Winter is coming... in some places much sooner than others. Montana has already had some snow, and we are hardly into October. If you are considering getting a solar panel installation, and you live in an area that gets a lot of snow you might be wondering if solar panels and snow can go together. If you are looking to invest in a solar-powered system, you are going to want to know if it is going to provide solar power all year long. 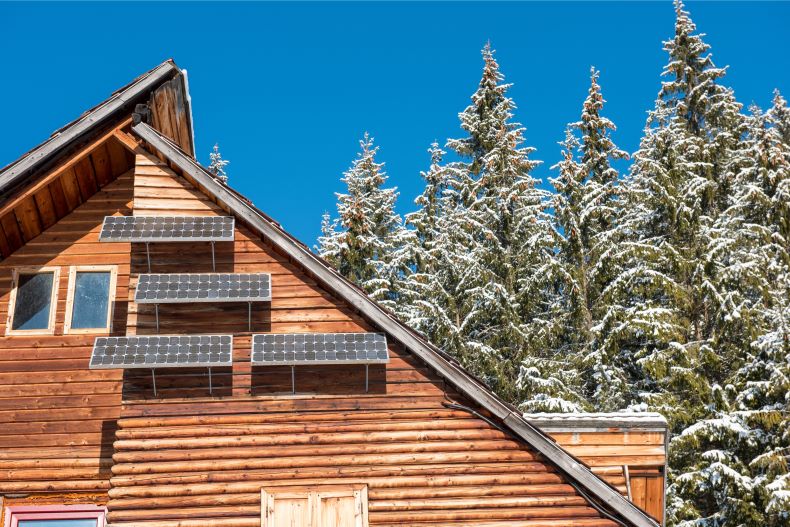 Do Solar Panels Work on the Winter?

What Happens to the Efficiency of a Solar Panel if the Panels Are Covered in Snow?

As you consider the prospect of getting a solar panel installation on your rooftop, you should remember that even if you are living in an area, such as Boston, the worst of the winter days only last three months, so your days of sunlight and heavy snow are limited. The further they are from the equator you are, the longer your days are going to be when the summer finally comes around, therefore though you may generate a little less solar power in the winter when the summer comes around your solar-powered system is going to make up for it in the long summer days.

Though the snow-related problems are usually minimal when it comes to solar panel installations, they are still there. There are a few things that you should be aware of about the winter weather as you consider installing a solar-powered system in your home. 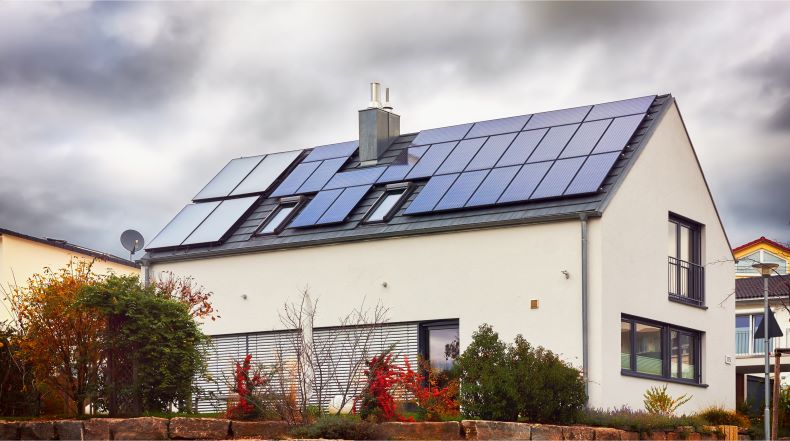 What About the Rain?

Solar-Powered Systems in the Winter

Look at Germany, whose sunshine levels are similar to Alaska’s. For over a decade, this northern European country has led the whole world in solar panel installation, and solar power makes a significant contribution to their national energy mix. Although other countries, which include the U.S. and China, are beginning to catch up, Germany’s success is a shining example of how winter weather solar can work across the whole globe, proving that solar panels and snow do go together.