Use Solar Power to Survive the Zombie Apocalypse

With Halloween just around the corner, we are seeing more and more spooky decorations. We see pumpkins, ghosts, witches, vampires, and zombies. With movies like Zombieland and television shows such as The Walking Dead, it seems like more and more people are talking about what they would do in the unlikely occurrence of a Zombie Apocalypse.

But in the spirit of Halloween we will play along with it, here are some solar power items that would almost guarantee the survival of the human race in event of a Zombie Apocalypse. 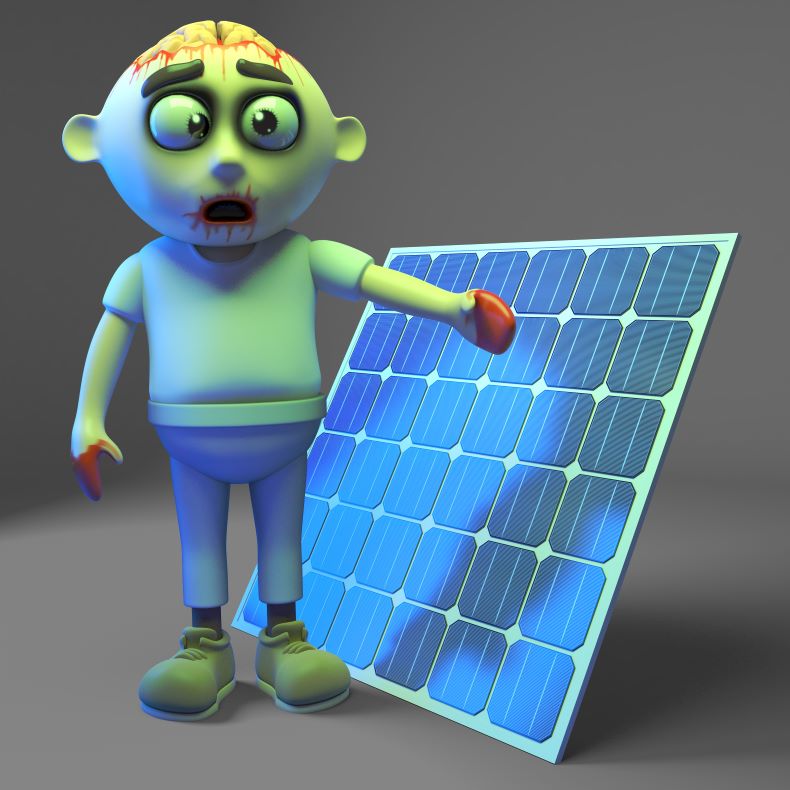 As if having Zombie’s roaming the early isn’t bad enough, a power shutdown makes matters much worse. Now, most people wonder why the power shuts off during a Zombie Apocalypse. To put it simply, power plants need a lot of people to work to ensure that things go safely and smoothly, and quite frankly if zombies are invading, I highly doubt that Peter at the power plant is going to worry if the town is getting power.

But for those who lack an off-grid solar-powered system, there are some ways that you can get by without electricity. Luckily, solar energy technology has come a long way, especially in the more recent years and they even have a few solar-powered systems that are going to help you survive the Zombie Apocalypse. 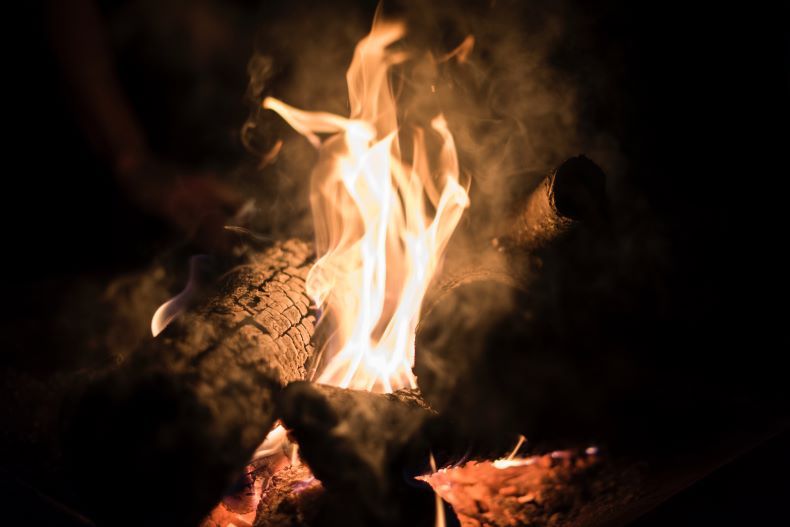 This tool is going to be a key tool for the Zombie Apocalypse because, if the power does go out, fire is going to the main source of light, heat and help with cooking. Eventually, the lighters will run out of gas, the matches will run out, and not everyone knows how to rub two sticks together to start a fire. Which is the reason that the Optic Fire Starter is going to be a desirable tool? The Optic Fire Starters works just like the way a magnifying glass works to burn the leaves and start fires, with the sun’s solar energy. It’s the same size as a credit card and you will be able to easily place it in your pocket to bring it with you wherever you go. 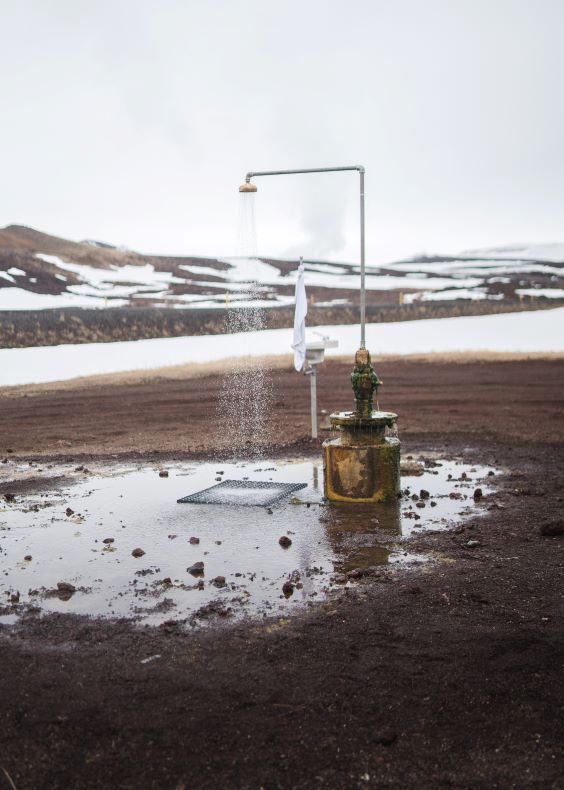 Just because the zombies are invading doesn’t mean that we have to be dirty, and a hot shower can help relax you after a long day of fighting off Zombies. A solar energy shower is the perfect solar energy gadget for that! This shower is a portable 5-gallon durable PVC bag that can withstand the sun’s heat while using the solar energy to heat the water. All you have to do is fill the bag up with water and let it sit in direct sunlight for 1-2 hours and the water heats from the sun's solar energy. 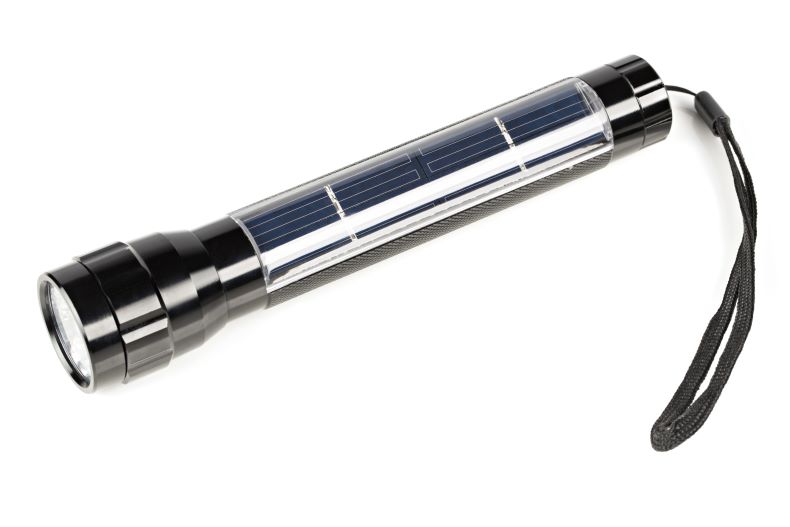 This tech-trendy ECEEN flashlight can be charged through their built-in 5V solar panels, which will give you close to unlimited solar power during the day and can use it to light up the night. If the sun is shining, you can choose the powered by solar energy option to use clean energy from the to provide solar power for your flashlight.

The solar-powered system is extremely bright with a 1W LED, 150 lumens powerful light best in its class. It can provide about 50 meters of light. It is also extremely durable when it comes to solar power use. It’s waterproof and as long as you aren’t banging it against rocks you shouldn’t have to worry about the aluminum flashlight breaking. The solar power flashlight can be fully charged in 8 hours in the sun and 4-5 hours using the USB cable. A full charge will equal 3-4 hours of solar power and the flashlight can hold the charge for over 3 years. If you need the flashlight to work contentiously you will have 4 hours of solar power.

This will solar energy product is going to come in handy in the event of a Zombie Apocalypse because all of the sources of light are going to be out. The more we can see at night the better. 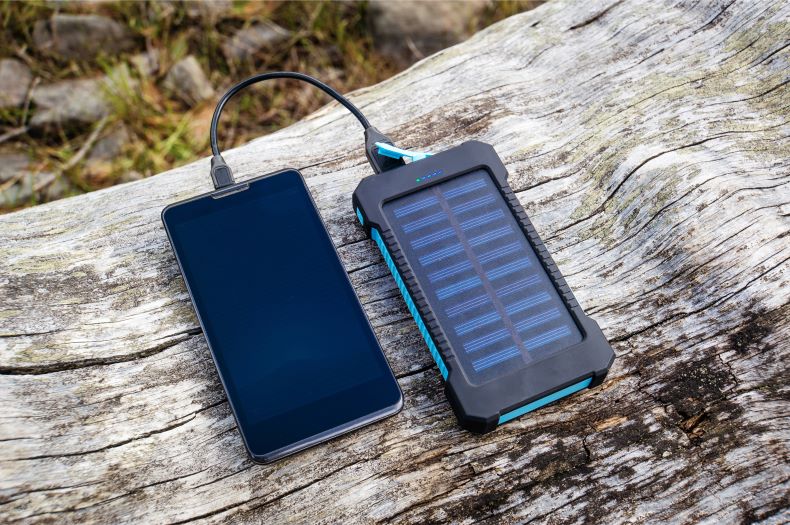 The little solar power device is a high capacity device and it provides 10,000 mAh solar power batteries that can charge your phone or other electronic devices with solar power several times. It also has great protection for the solar panels on the device, it is surrounded by silicon to protect the device in the great outdoors.

The solar energy charger also has faster-charging speeds, along with two separate inputs with methods, to charge the power charger with solar power and with the option of plugging it into the wall to change it.

The suggested method of use is to charge the inner battery when it is 0% through the USB and then use to solar power charge only a constant refill to power.

Now I know what you’re thinking, why would we need to charge our phones in the event of a Zombie Apocalypse? Today a lot of flashlights can be charged with USB cables through the solar power battery charger among many other devices. 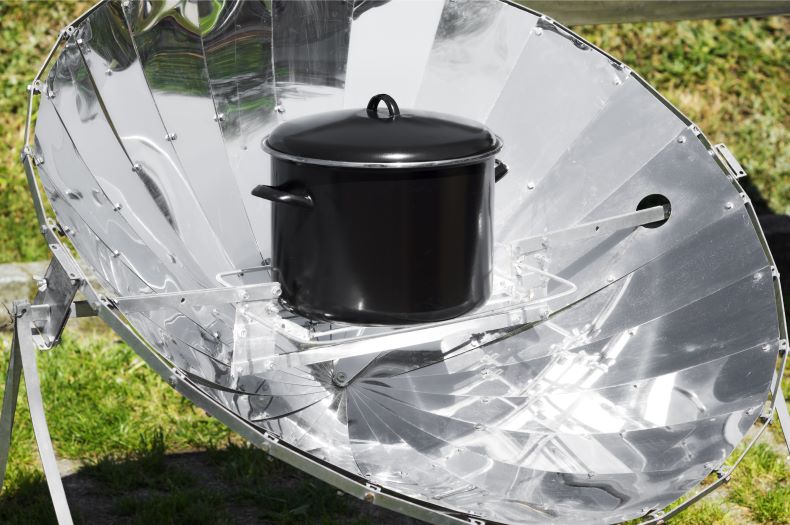 This is great because if we want to survive the Zombie Apocalypse we are going to have to eat and if we don’t want to attract zombies with the smoke from the fire, this solar power oven is going to be a highly coveted survival tool!