Protect Your Home During the Power Outage Season

How to Protect Your Home Against Mandatory Blackouts in California

If you live in California your town may be shutting its power off for the next few days. Due to extreme winds and premium fire conditions, Pacific Gas & Electric announced that it is shutting off power for around 800,000 customers in Northern and Central California.

Socal Edison also announced the possibility of shutting the power off for over 100,000 customers in eight different counties due to the expectations of the Santa Ana winds and fire warnings.

The power outage has many homeowners concerned because utility companies power just about everything in their homes. Some homeowners are prepared for the power outage, due to having a solar-powered system with residential energy storage system installed. 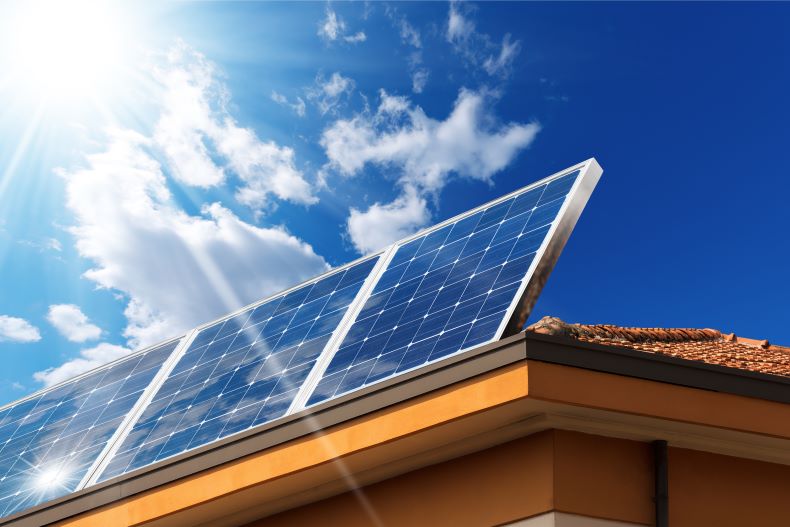 How do Solar Panels Work?

The way that solar panels work to produce energy is unique. When a photon hits a solar cell, they shake the electrons loose from their atoms. Then if the conductors are attached to both the positive and negative side of a cell, it forms an electrical circuit. The electron then flows through the circuit and begins to generate electricity.

A solar panel is made up of multiple cells, and multiple panels that are wired together form a solar array. When it comes to the way solar energy works concerning solar panels is, the more panels that you can use, the more energy you can generate.

The way that PV solar panels work to generate is energy is through direct current (DC) electricity. The DC electricity allows electrons to flow in one direction around a circuit. The electrons flow from the negative side, through the object they are powering, back to the positive side.

The alternating current (AC) electricity pushes and pulls electrons, periodically reversing the direction that the electrons are flowing. For solar panels to work, the DC power has to be inverted to AC power.

Not only does the solar power inverter invert DC to AC power. It also is what provides ground fault protection and system stats. That includes the voltage and current on AC and DC circuits, the energy production and the maximum power point tracking.

But what’s the solution if the power in your area is out and the sun isn’t out? A residential energy storage system. 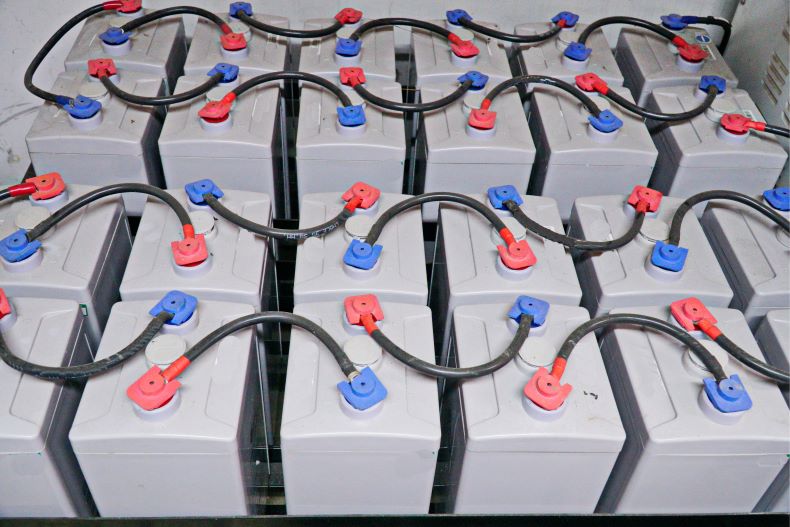 As the popularity of the residential energy storage system industry rises, more and more new opportunities for independent power production and storage are more accessible than ever. A solar-powered system for storage purposes can intentionally island allowing critical systems to continue to operate while using the solar power that is generated from solar panels to run your home.

The solar power inverters behind-the-meter assets are going to immediately disconnect from the grid when it fails and then direst the distributed generation to provide solar power to local electrical loads.

When the centralized grid shuts the power off, this ‘intentional islanding’ is the most basic kind of resiliency. The solar-powered system utilizes the solar power equipment that can remain operational in the absence of the grid or centralized control system.

A residential energy storage system is going to help a homeowner stay protected during a blackout because the battery is going to be wired independently of the grid.

When you install a solar power battery as part of a solar-powered system, you are then able to store the excess solar energy at your home instead of sending it back to the grid. If your solar panels are producing more solar energy than your home needs, the excess solar energy is sent to the solar power battery to charge it. Later, when your solar panels aren’t producing solar energy (such as during the night hours), you can draw down the solar energy that was stored in the night hours. You will only send the electricity back to the grid when your battery is fully charged, and you are only going to draw electricity from the grid when your battery power is depleted.

What this means is that homes that have a residential energy storage system that stores excess solar power onside for later use when the sun isn’t shining. A bonus, since the solar power batteries store energy at your home, they are going to offer short-term backup power in the event that there’s a power outage in your area. 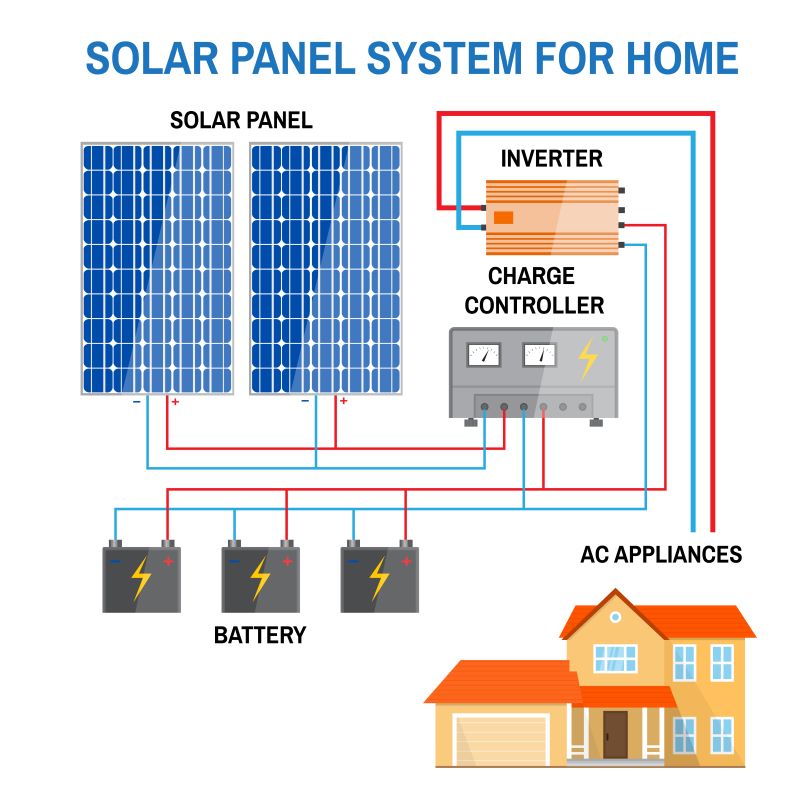 How It All Works Together!