Top Cities and States for Solar

Solar energy in the United States is taking off. It is estimated that by the end of 2019, the solar power industry is going to surpass 2 million residential rooftop solar panel installations nationwide. But, like most promising industries, some states and cities are further along in the adoption of solar energy than others, and others are estimated to become leaders in the future years. 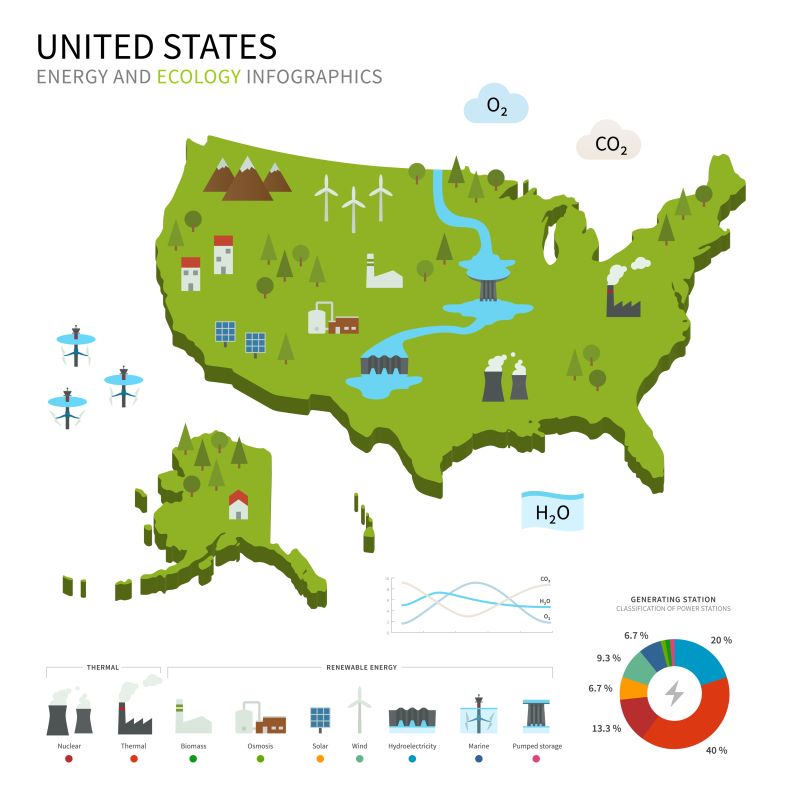 The Best States for Solar Power

The Southeast experienced a large growth in solar power over the past year, largely driven by the arrival of major technology companies who have signed agreements to but solar electricity from large scale solar energy farms throughout the entire state. For the residential solar energy consumers in South Carolina, solar panel installations are going to break even in 7.5 years, as homeowners can take advantage of rebates from individual utilities and a state tax credit. The net metering set to be extended in the state, rooftop solar panel installations are poised to expand even more throughout South Carolina.

Even though the state ended its highly successful SREC II program in 2018, Massachusetts solar power continues to provide some of the top solar energy incentives in the country. The combination of the state’s residential solar energy tax credit and the performance-based solar incentives available under the new SMART program has led to perspective solar energy customers in Massachusetts to see payback periods of under six years.

New Jersey solar power shares the mantle of the best solar energy economics with Massachusetts. The combination of the higher-than-average electricity rates and advantages solar renewable energy certificate (SREC) prices enable solar energy shoppers in New Jersey to have an average payback period of five and a half years.

The Best Cities for Solar Power 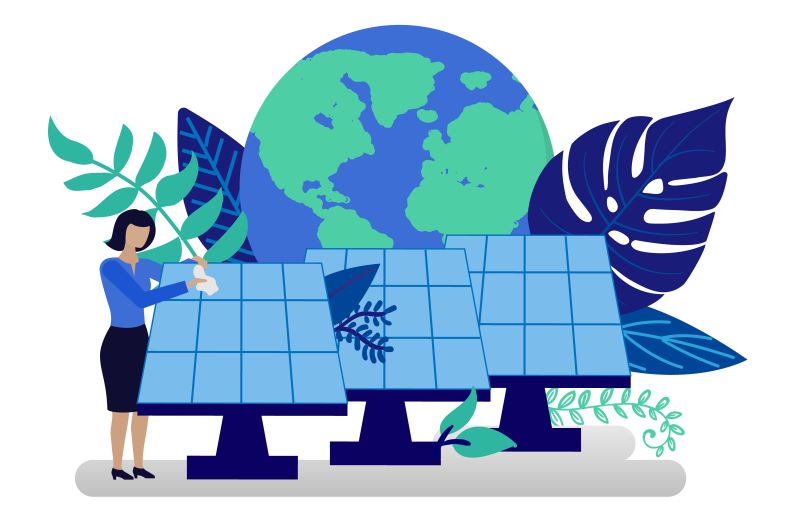 Where Solar Power is Growing the Fastest

Between the years 2017 and 2018, interest in solar power grew in every state in the US and more than double in eleven states. Below are that states with the fastest-growing solar energy interest in the last year:

Since 2016, when New York released the Clean Energy Standard, which calls for meeting 50% of the state's electricity needs with renewable energy by 2030, the state has been on the track of rapid renewable growth. Over the past few years, a couple of key policy initiatives - Reforming the Energy Vision (NY REV) and the Value of Distributed Energy Resources (VDER)-have helped level the playing field and raise awareness of solar energy throughout New York.

Nevada is a state that sees the third most sunny days out of any state in the entire country and has the fourth most megawatts of solar panels installed in-state. It’s no surprise to see the interest in residential solar panel installations growing rapidly among residents of Nevada.

The state with the largest year-over-year growth in solar power interest in Virginia. As climate and energy policy became a hot-button topic in the governor’s race in the state, solar panels have grown more and more popular. It appears that the state is only getting started and is only expected to grow.