We are going to be discussing some of the top solar power inverters that are coming from leading solar companies; Fronius, SolarEdge, and SMA. 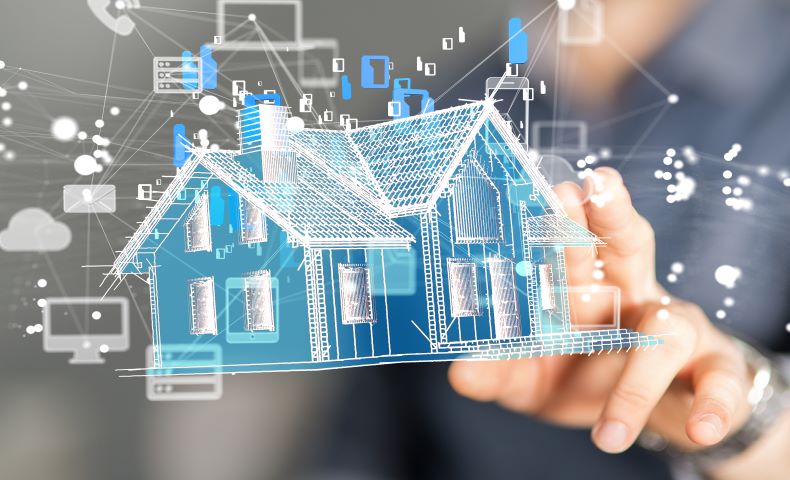 One of the biggest reasons that Fronius is so reliable and the performance is due to the active cooling system that incorporated into all of the Fronius snap-in solar power inverters. The fan-forced cooling system extracts heat at a higher rate which is going to reduce thermal stress and increases the total generation in high ambient temperatures. All power electronics have a maximum operating temperature after which the power needs to be reduced to prevent overheating and potential damage, this is where active cooling can improve both the reliability and the performance.

The Wifi monitoring comes standard with all of Fronius solar power inverters. Also to the Fronius Smart meter enables monitoring of solar energy generation and consumption and can be used as a complete home monitoring solar-powered system. A free solar web smartphone app is also going to be available for android of iOS. There is also the option of adding the Fronius Ohmpilot which is designed to automatically uses the excess solar energy to heat water.

SolarEdge solar power inverters have become increasingly more popular around the world and over the last few years due to the unique design using DC optimizers which enables the individual solar panel level monitoring and control.

One of the biggest advantages that SolarEdge has over the competition is the solar panel level monitoring and power optimization through the use of the solar panel mounted DC optimizers.

The DC optimizers are small electronic modules that are attached to the back of the solar panels which is going allow for individual solar panel level monitoring and power optimization. Previously the individual solar panel monitoring was only obtained through the use of micro-inverters, besides a few add-on optimizers. SolarEdge optimizers enable longer strings of solar panels (up to 22 modules), increased safety in addition to reducing the detrimental effects of shading and solar panel faults, and provide early detection of potential issues. But, they are also going to add to the complexity of the solar-powered system and being an electronic device mounted on the roof may have the potential to cause issues in the longer term.

SMA solar power inverters also have a proven track record for reliability and are generally going to be considered one of the highest quality solar power inverters that are available. The local service and support are very reliable and SMA provides an optional extended 10 to 20-year warranty.

Unlike the older model Sunny Boy TL solar power inverters the latest AV solar power inverter series from SMA does not have a display solar panel and relies solely on wifi communication for setup and monitoring. The display-less solar power inverters are becoming an industry trend as many other manufacturers are releasing new models without a display. A digital display in an outdoor environment may at times be problematic, which may reduce the faults and warranty issues in the long term, but only if the communications are very reliable and stable. Without a wifi signal and no display, it might make things difficult to troubleshoot if a problem does occur. 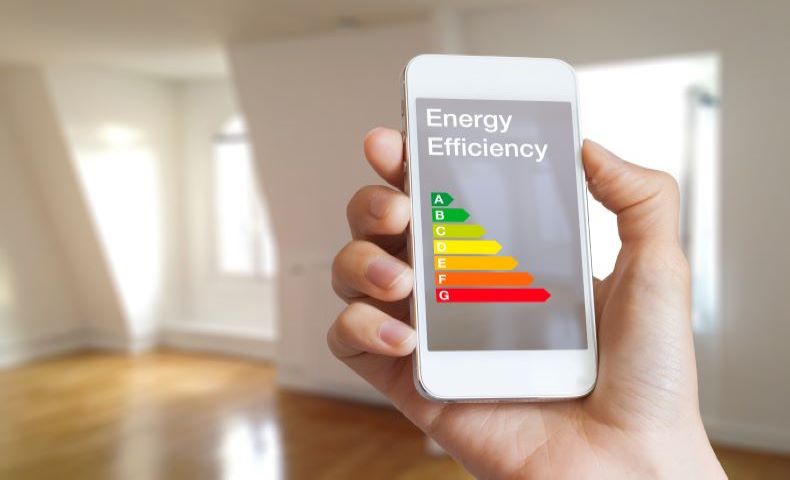 SMA has a great free online monitoring packing that is available known as the Sunny portal. Since the new AV series Sunny boy solar power inverters have no display for setup and monitoring reliable communications are vital to the success of the new models. Most SMA inverters now have the wifi web connect capability as standard and together with the additional Sunny home manager 2.0 (energy meter) although rather expensive it creates a complete home energy monitoring system. The one downfall is the SMA mobile app which looks outdated and has had poor feedback, particularly the Android App version.