The Most Efficient Solar Companies!

When homeowners are considering a solar panel installation, they will typically do some research on the solar-powered system that they are interested in as well as the solar panels that are going to produce the most solar electricity.

The Solar Companies With the Highest Efficiency 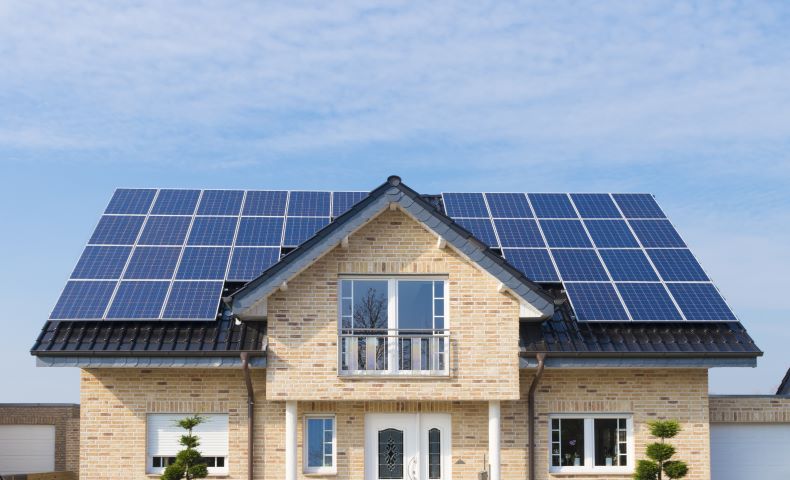 The Efficiency of a Solar Panel: What Homeowners Need to Know

How Efficient Are Solar Panels?

The Solar Panels With the Highest Efficiency: The Top 5

Here are the top five best solar companies in 2019 that are ranked based on the highest efficiency of a solar panel they have an offered:

The Cost vs. Value: The higher the efficiency of a solar panel typically rends to cost more than their less efficient counterparts. Homeowners may want to analyze whether the upfront cost difference is justified by the increased saving achieved by generating more solar electricity over the lifespan of the solar-powered system. Increased solar electricity production means that you have to buy less power from your utility and in some states, you may also generate higher SREC income. 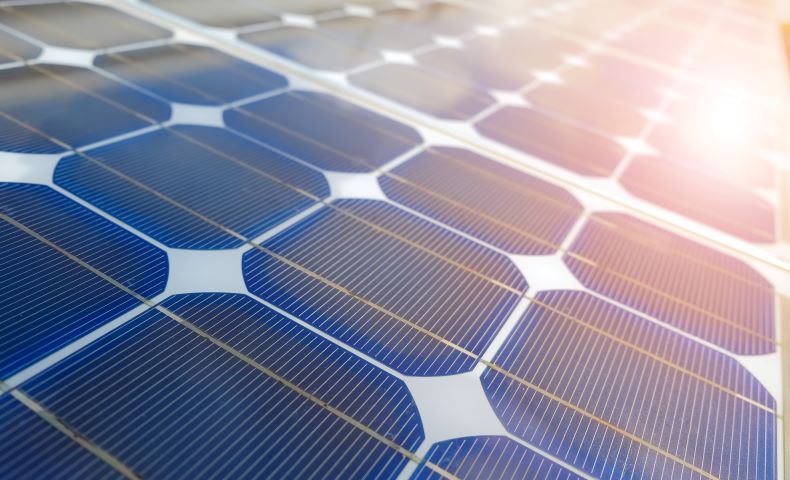 How Efficient Are Solar Panels? The Tables