When it comes to finding the best solar panels for your solar-powered system is something that homeowners are going to want to research. It’s not just the decision of getting bifacial or non-bifacial solar panels, or black or blue panels, but it also comes with the decision or which solar company you are going to choose. 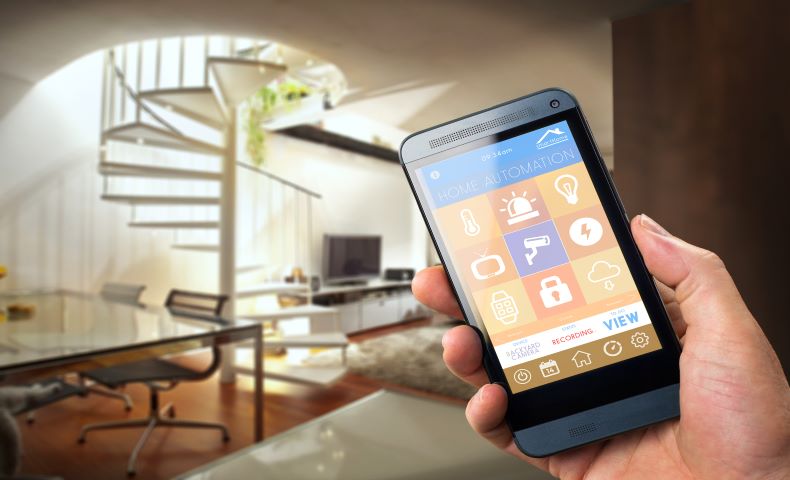 When it comes to choosing a solar company that you are choosing to work with you are going to want to look into the solar company’s warranties, how they match up against other solar companies, the efficiency of a solar panel, the cost of solar and how the solar panels will perform in the heat.

When it comes to reviewing your solar panels there are four key metrics that you should review: the efficiency of a solar panel, the performance of the solar panels, the warranties and the cost of solar. 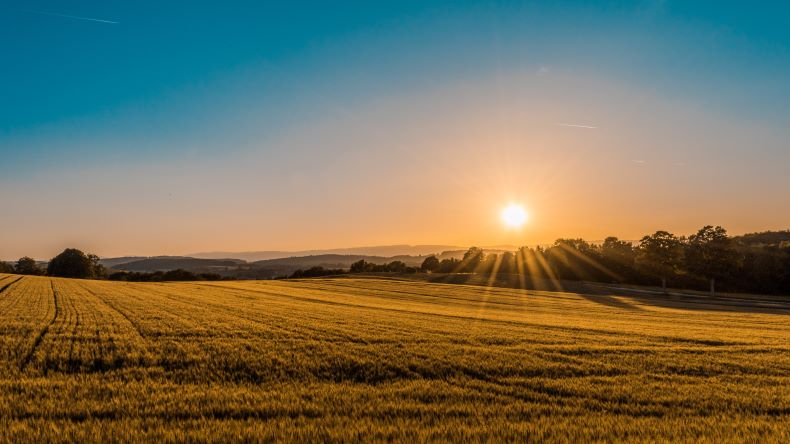 Your solar panels are going to likely see more than a few hot and sunny days over the course of each year, therefore ideally, they are going to have the lowest temperature coefficient as possible.

The Cost of Solar Panels at Canadian Solar

For a lot of homeowners, the final decision around choosing the equipment for their solar-powered system that they choose is going to rely on the cost. The total cost of solar that you pay for your solar-powered system with Canadian solar panels is going to vary depending on the solar power equipment that is used in the solar panel installation, as well as the characteristics of their roof.

Meaning that for an average 6 kW solar-powered system, the gross cost is going to be between $15,660 to $19,740. In addition, most of the homeowners are going to end up paying much less than the total gross cost. By using the 30 percent federal tax credit for solar, a 6 kW solar-powered system with Canadian Solar is going to ten ends up costing anywhere from $10,962 to $13,818. There are also additional solar incentives and rebates that can help you reduce the upfront cost of solar even more.