The solar power industry is used to seeing constant shifts when it comes to solar panels. Some of the shifts include the solar companies increasing the size of the photovoltaic cells, and using the half-cut photovoltaic cell technology. However, there was another trend that solar companies showed off at SPI 2019, and that was the shift towards all-black solar panels.

Everything You Need to Know About All Black Solar Panels

Listed below are some reasons homeowners are leaning towards installing the all-black solar panels on their rooftops. 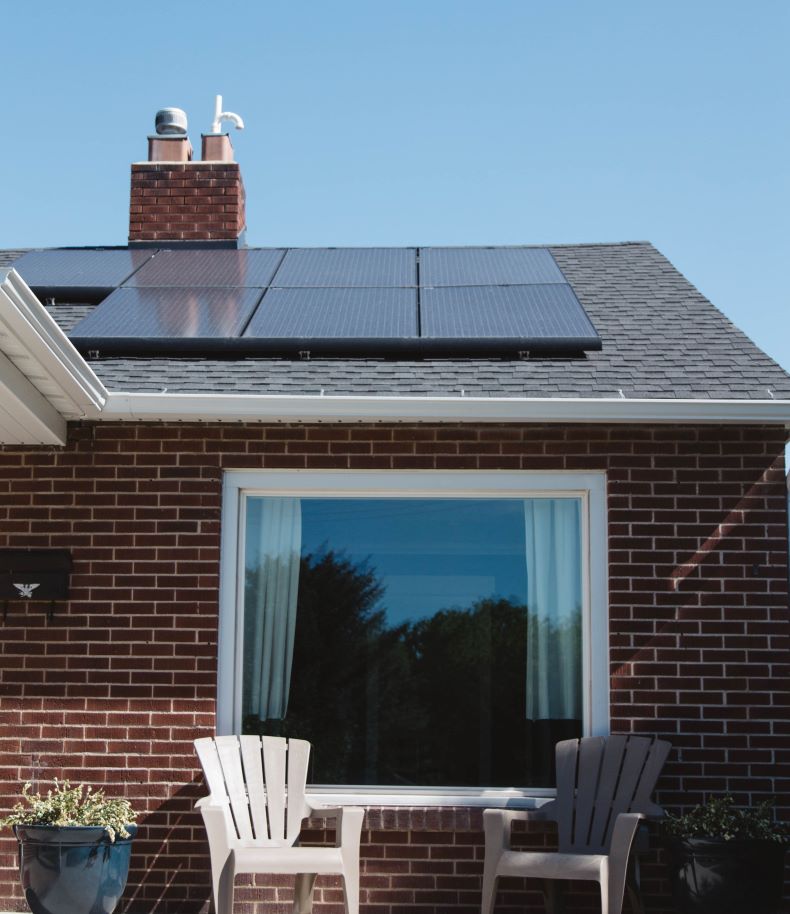 When it comes to the solar power industry, the all-black photovoltaic cells have turned the industry on its head by making a stride in the efficiency of a solar panel department, which is also the holy grail of the solar energy industry.

When the photovoltaic cells are all black they are using more sophisticated nanotechnology during the production process.

This new nanotechnology has gained momentum in recent years. This nanotechnology is a science, engineering, and technology that is being developed at the nanoscale, which is around 1 to 100 nanometers. The newer application is redesigning everything from medicine to solar panels.

Just as everything being done on the nanoscale level, the nanotextures geometry varies. Because of this, all of the different solar companies that are manufacturing a new generation of solar panels using different approaches to their nano designs.

Because the different layers of the photovoltaic cells are so tiny, the lighter wavelength will see the cell as a lone structure. Therefore, the reflection is small. It is reported that the efficiency of a solar panel is going to have a 0.4% increase using nanotechnology to create the all-black photovoltaic cells.

This new process has helped the efficiency of a solar panel take a major step in the right direction. This is because the all-black solar color demonstrates the ability to soak up the vast majority of the light.

The technology has been developed over time, especially as the solar power industry has had to defeat quite a few challenges in the technology department. What is perhaps the biggest challenge would be keeping the nanostructure unharmed during the doping process. The doping process is one of the most important processes when it comes to manufacturing the photovoltaic cell. Doping involves adding impurities to the semiconductors, which will alter the properties of the semiconductor at high heat. 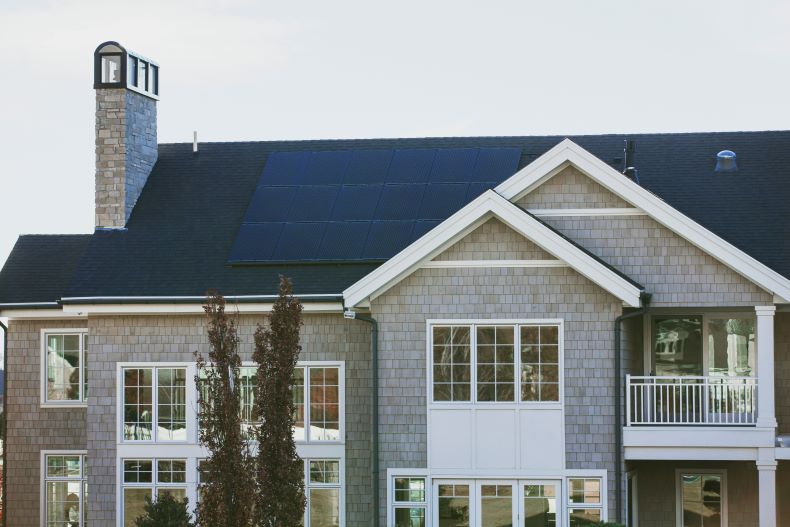 The All-Black Panels that Are Currently Available

Solaria’s all-black solar panels are called the Power XT and they have a sleek all-black look. The modules have a solar power output of 360 W raising the efficiency of a solar panel to 19.9%. Solaria’s solar panels have been known as the higher modules on the market, creating more solar power per square meter area, while lowering the solar panel installation costs due to reduced BOS components.

The Hi-MO4 is Longi’s all-black solar panel that uses m6 size, 166-millimeter wafers. The new solar panel has a maximum solar power output of 345W and the efficiency of a solar panel of 18.3%. The solar panel also has a better energy yield along with a reduced irradiance performance coefficient and less than 2% first-year power degradation.

The q-peak duo blk-g6 all-black solar panels have a 25-year warranty and are expected to raise Hanwha Q Cells solar panels efficiency to 20.1%. The G6 has a solar power output of 340W and has passed the certification to handle high winds and heavy snow. The new modules are going to have larger sized photovoltaic cells and the solar panels are going to deliver up to 6% more solar power.