If you have spent any time researching solar power, there’s a 99.9% chance that you have heard about solar power inverters. The solar power inverter is sort of like the solar-powered system’s brain. It manages the power flow, controlling two kinds of power. DC, also known as direct current, power is the kind that is stored in batteries. It is also the kind of power that is produced by solar panels.

However, when it comes to DC power, you aren’t able to use it to power anything in your home, which is there your solar power inverter comes in.

Everything in your house uses AC, also known as alternating current, solar power. The solar power inverter takes DC power from your solar panels or solar power that is stored in the solar power battery and turns it into AC so it can be used for your fridge, lights, TV, and other household appliances. 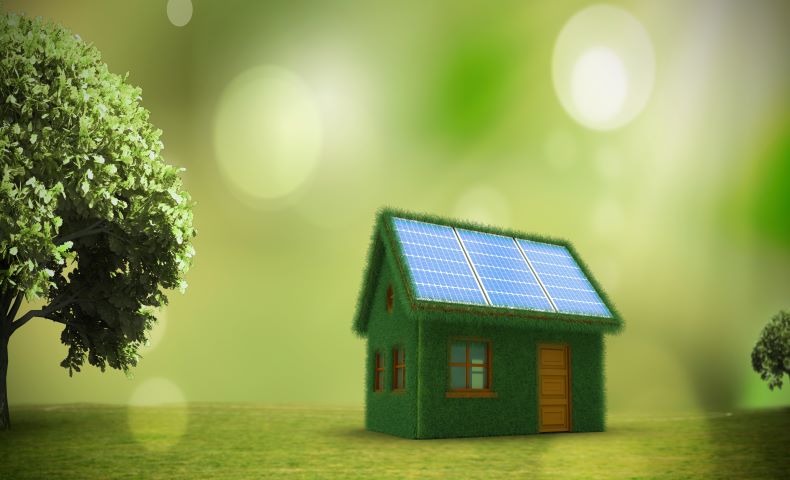 A grid-tied solar power inverter takes the DC solar power from the solar panels, and will then convert it into AC solar power, then sent it back to the grid for credit.

But when it comes to an off-grid solar panel system, the solar power inverter is going to need a battery bank to function.

A common question that some homeowners have is, “will the solar power deplete your solar power batteries?” The answer is no, provided that your solar-powered system is set up and designed correctly. The batter bank gets recharged by your solar panels and a charge controller, as well as by a backup generator in the winter months.

As you may imagine, an off-grid solar-powered system is going to be a lot more complicated because there are quite a few additional components, like the charge controller, the battery monitor, and additional AC and DC circuit breakers.

You might also find it challenging to purchase the off-grid solar panel system equipment because there’s a lot of associated accessories: remote controls, battery monitor, breakers and enclosures, surge suppressors, and more.

Choosing the right parts may be confusing, but there isn’t a more critical decision than buying the correct solar power inverter.

How to Choose the Best Off-Grid Solar Power Inverter

The first thing you are going to want to consider is how much power are you going to need? Luckily, sizing the off-grid solar power inverters is pretty straightforward if you know the appliances you are going to use.

You can add up the wattage of all of your lights and appliances to calculate the number of watts that you wild need if everything was used all at once. 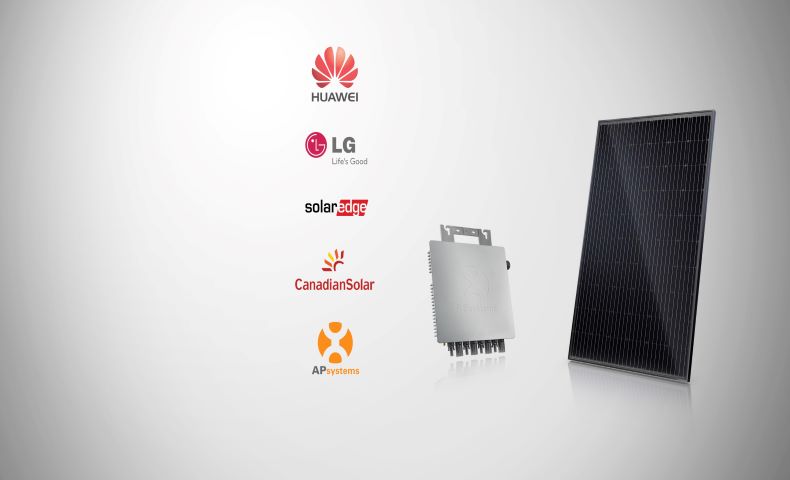 Like most major investments you are going to want to consider while researching solar power inverters:

- Efficiency. This is a measure of home much power from the batteries for your solar power inverter, delivers to your home when it’s operating in perfect conditions. A good peak efficiency rating is around 94% to 96%.

- Surge Capacity. How much short-term overload can the solar power inverter handle before it “trips?” Some of the appliances, like pumps or fridges, will need as much as 2-3 times their running power to start up.

- Temperature Range. Solar power inverters are extreme heat. Pay careful attention to the temperature range if you plan on installing your solar-powered system in your garage or anywhere that it could be exposed to temperature extremes.

- Warranty. Solar power inverter warranties start at 1 year and will typically range from 3-5 years, with a few of the manufactures offering a 10-year warranty extension option.

You can normally find the information on all of these features on the product spec sheets. You should check with your solar tech for helping pick the right solar power inverter.

Depending on the solar power inverter you choose, you might need special features.

- Battery Charger. A charger that allows your solar-powered system to be charged from a backup AC generator. Most of the bigger solar power inverters include this; which are called inverter/chargers.

- Grid-Tied Capability. Some of the off-grid solar power inverters have added the capability of feeding power into the grid. This added capability is useful if the grid becomes available in the future, or if you are setting up a grid-tied solar-powered system the solar power battery backup. 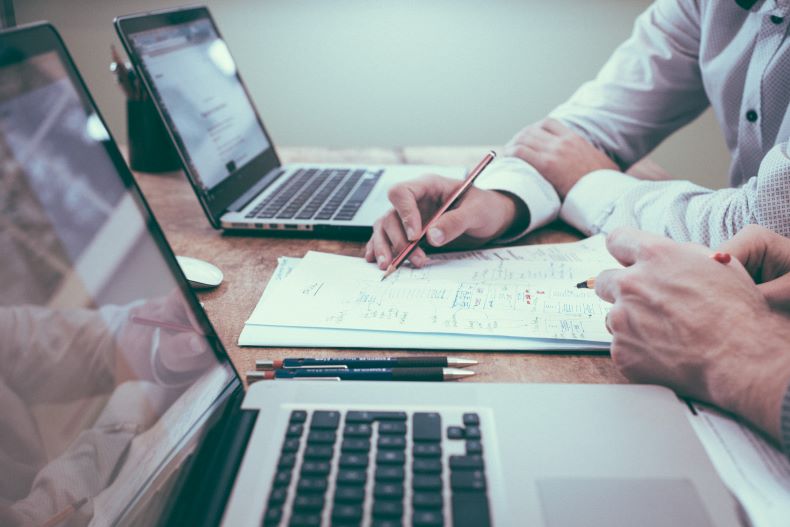 Read Up on the Manufacturer