A Slam Dunk For Solar

While Basketball may not be as popular as Football and Baseball in the United States, Basketball still has some die-hard fans and going to an NBA game is always exciting. Luckily, those who are energy conscious, they can feel a lot of guilt when it comes to going to a basketball team due to a lot more NBA teams getting solar panel installations. 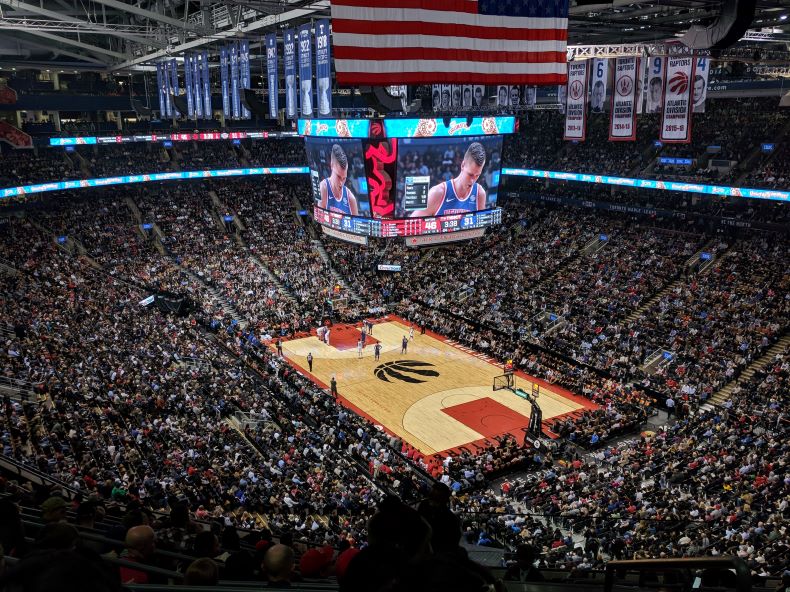 The Sacramento Kings - The Golden 1 Center

Kings fans may not be used to their team having too much success in the past few years, but when you consider sources of renewable energy success and the basketball the Sacramento Kings are the National Champions. With a solar panel installation that has a solar energy capacity of 11,000 kWh. The Golden 1 Center is considered to be the “greenest” arena’s in the United States.

The Sacramento Kings haven’t been national champions since 1951, but their arena has been a national champion when it comes to solar energy. They are the first-ever indoor arena to receive a platinum LEED certification, for its sources of renewable energy installation.

Though Kings fans haven’t had much to celebrate since 1951, they can celebrate how conscious of the environmental benefits of solar energy their team is. The Sacramento Kings are leaders when it comes to the NBA and solar panel installations.

If you are well versed when it comes to the solar energy industry, the name of the arena should indicate that the arena has a solar panel installation. Vivint Solar installed more than 2,700 solar panels. The solar-powered system generates around 700 kWh of solar energy.

The solar panel installation is equivalent to offsetting the electricity for 100 homes per year or powering approximately 89 home games for Utah Jazz. The solar-powered system is going to produce enough energy to equal one million pounds of coal or the benefit of planting 5,000 trees. 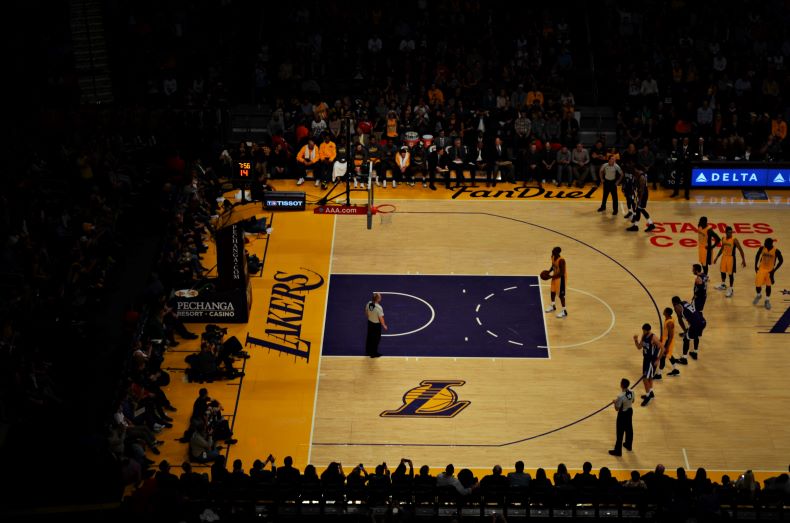 The two Los Angeles Basketball teams share the arena equipped with a solar-powered system, much like the Met Life Stadium and the New York Jets and New York Giants, which is the reason that these two basketball teams are grouped.

The Staples Center consumes a lot of energy for all of its sports teams and concerts, but fans of this team can rest assured that they are using solar energy generated from its 2,000 solar panels, and their solar panel installation can generate around 364 kWh per month.

Like the Los Angeles Lakers have won 16 National Championships, their arena is also a national champion when it comes to solar energy.

The Warriors have dominated the NBA for the past few years, and while they do use some solar energy, the Warriors arena itself doesn’t have a solar-powered system installed, their practice facility. Their downtown practice facility in Oakland does have a solar panel installation, it comes fully equipped with over 500 solar panels. The solar-powered system is a 164kwh and was installed in 2010, which was installed in 2010 and it was one of the very first facilities that were powered by solar panels.

Rebuilding for the Future:

The Los Angeles Clippers are sharing an arena with the Los Angeles Lakers, but come 2024, they are going to have their basketball stadium. The will be an oval exterior that is studded with diamond-shaped solar panels. Though they will be leaving the Staples Center, the NBA team will still be using solar energy for their energy needs.