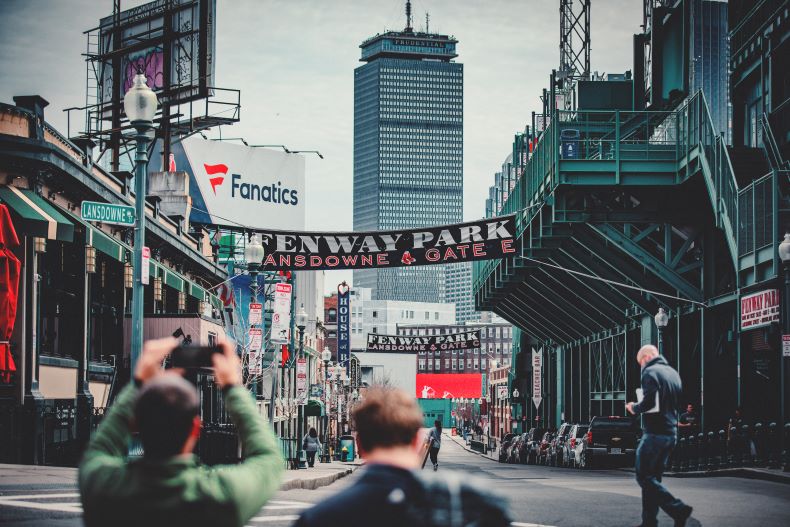 The Massachusetts solar energy market is shaped by net metering and a renewable energy portfolio standard with a solar energy goal, along with an accompanying SREC market. The Solar Massachusetts Renewable Target (SMART) program was approved in 2018 and has the potential to drive significant deployments of solar panels in the state, and act as a guide for other states to follow.

Like the other states, Massachusetts has some pretty notable solar panel installations:

- The Barnstable Municipal Airport solar panel installation was completed in 2015. This project of solar panels can generate 6.9 MW of solar electricity, which is enough to power 1,133 Massachusetts homes.

- 100 Meadow Solar in Boston has one of the largest solar panel installations in Massachusetts, with its solar energy capacity being 3 MW. The solar panels generate enough solar electricity to power more than 649 homes. 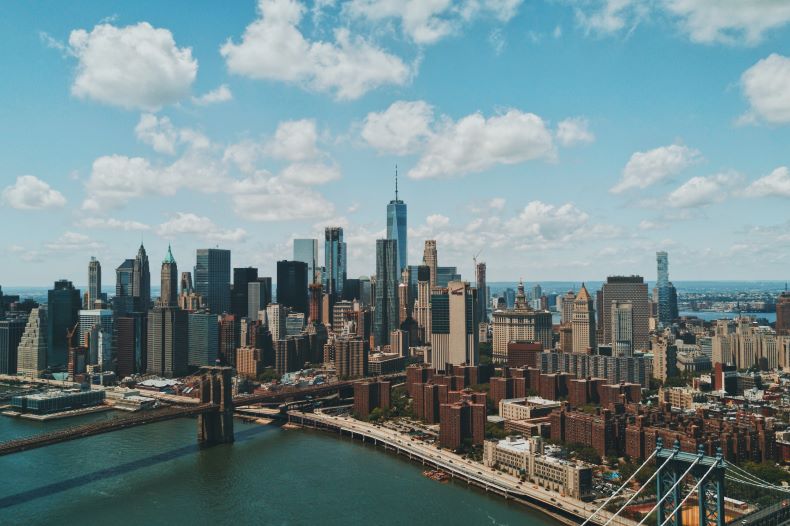 Solar in New York has a lot of potentials and has consistently seen a spot in the top 10 U.S. solar energy markets. That state also has other policies in place that are going to promote the investment in solar panels, including a feed-in-tariff through the Long Island Power Authority (LIPA) investment and net metering. Through the Reforming the Energy Vision docket, the Energy Commission is reviewing the regulatory and market environment that is needed to encourage a more efficient electricity system, including increased amounts of distributed generation.

- Long Island Solar Farm was completed in 2011 by the developer BP Solar. This solar energy project can generate 32 MW of solar electricity - enough to give power over 5,264 New York homes. 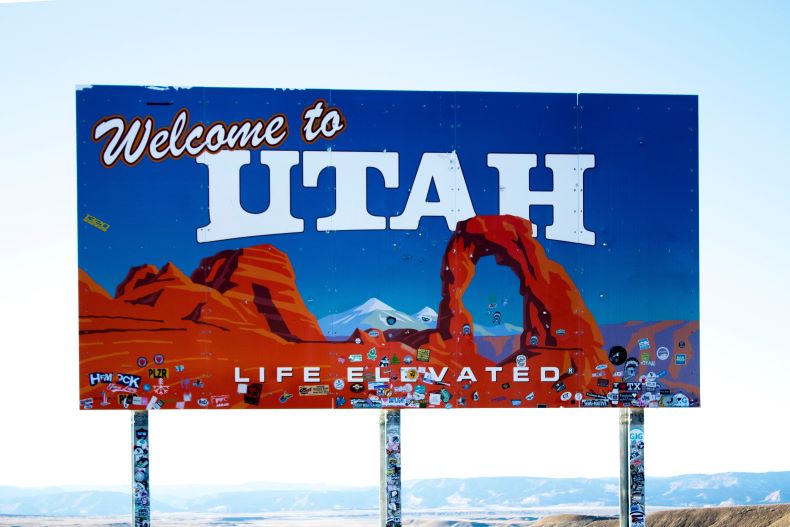 Solar Panels in Utah are getting more and more popular, they moved up 17 spots to secure the 10 seats in 2019, with 1,660.96 MW of solar energy installed, enough power to provide 321,620 with solar electricity. The state also uses solar electricity for 6.40% of its electricity needs. The solar energy industry has created 6,045 solar energy jobs. Since solar panels' popularity is growing so are the solar companies. There are currently 140 solar companies in Utah, 21 which manufacturer solar panels, 68 that are solar installers and solar energy developers and 51 other solar energy jobs. The state has currently invested $2,655.55 million in solar energy. It is projected that in the next 5 years 942 MW, predicting that the state will drop to be placing it in the 20th ranking. Currently, there are 33,891 operation solar-powered systems in Utah,

There is some notables installation of solar panels in Utah:

- Utah Red Hills Renewable Energy Park was completed in 2016. The solar energy project can generate 104 MW of solar electricity, which is enough solar electricity to provide enough power for 20,419 homes in Utah

- The Buckhorn Solar Plant in Paragonah is another one of the largest solar panel installations in Utah with 3 MW of solar energy capacity. This project generates enough solar electricity to provides more than 589 homes with power in Utah.