North Carolina is known for quite a few things; beaches, an abundance of sunshine, college basketball and they are now ranked #2 in the nation for solar panel installations. With over 5,467.23 MW of solar power installed and over 11,000 solar-powered systems installed solar energy is only expanding in the Tar Heel State.

A common question that many prospective solar power customers are how long will it take for them to earn back the upfront costs of solar panels? The payback period is the amount of time it takes for the property owners who get a solar panel installation to get back their initial investment through solar electricity savings. Because North Carolina residents see quite a few sunny days they see high levels of efficiency of solar panels, which helps decrease the payback period. The solar incentives that the state has to offer have helped decrease the cost of solar in the state to anywhere between $12,112 - $16,388.

In the table below we will list the cost of solar panels in North Carolina’s most prominent counties:

2019 Cost of Solar Panels in North Carolina for a 5 kW Solar Panel Installation:

The solar incentives and programs that are surrounding solar energy, homeowners with solar panel installations in the state are celebrating their reduced energy bills thanks the solar power.

Here are the top solar incentives for homeowners who want to get a solar panel installation in North Carolina:

Legislation enacted in NC allows for cities and counties to offer low-interest loans for solar panels and other energy upgrades. Thanks to this legislation, the terms in North Carolina for loans for solar can be no longer than 20 years, have an interest rate cap set at 8 percent and it can easily be renewed,

The federal ITC for solar panels, the horizon of solar incentives in North Carolina helps expand the solar energy industry even further. There are so many state-specific North Carolina solar incentives that are already in place, the added 30 percent cost of solar reduction from the ITC is the cherry on top of major solar energy savings. But you will have to keep in mind that the solar power tax credit only applies to those who buy their solar-powered systems outright.

Residents who live in Asheville North Carolina will get a rebate on their building permit when they install solar panels on both residential and commercial properties. Even if the solar incentives are small they can add up.

- Conetoe II Solar LLC was completed in 2015. The solar energy project can generate 80 MW of solar energy, which is enough solar power to give over 9,030 North Carolina homes power. 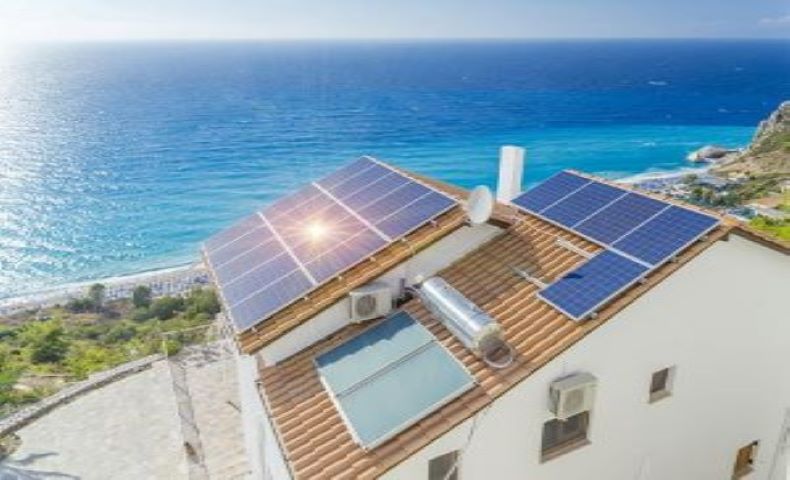 Aside from the power output and efficiency of the solar equipment you pick to install, the amount of solar energy that your solar panel installation is going to generate in North Carolina is going to directly rate to the amount of sunlight that is hitting your solar panels. There’s good news for solar-powered system owners in North Carolina, the state ranks in the top half of all of the states for average peak sun hours, which will ensure that your solar panels rack up tons of energy.