Solar in the Lone Star State

The Lone Star State is famous for quite a few things, oil, football, cheerleaders, ranches, BBQ and now solar power. Texas plays an outsize role in most electricity trends. Though the state has quite solar panel installations, solar power only provides a small amount of the state's energy. But Texas has strong solar incentives, such as the utility solar rebate programs, renewable energy tax exemptions, and feed-in tariffs for solar panels. The opportunity to install solar panels in Texas has never been easier. 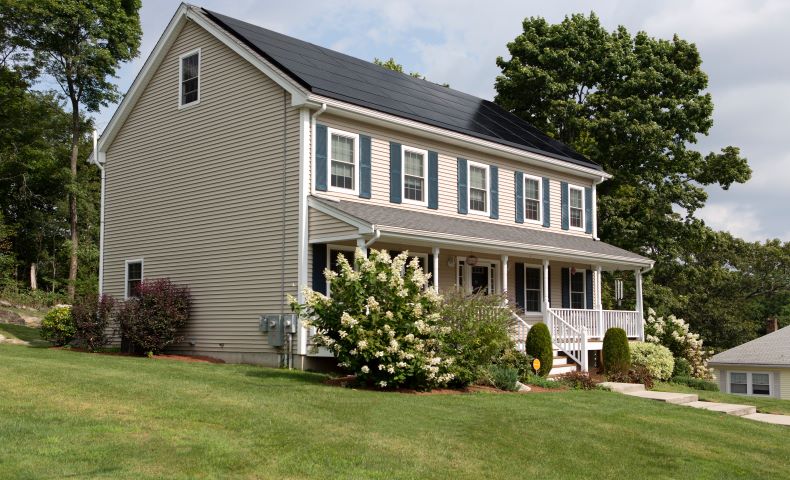 A common question that many prospective solar power customers are how long will it take for them to earn back the upfront costs of solar panels? The payback period is the amount of time it takes for the property owners who get a solar panel installation to get back their initial investment through solar electricity savings. There’s an average solar energy payback period of 11.80 years in Texas.

But despite the pricey up-front cost of solar panels, there are plenty of affordable financing options to help homeowners get a solar panel installation. A cash purchase is a common method that is used to pay for solar panels and will often lead to the most long-term value for your money. The upfront purchase may not be right for you, solar loans and solar leases or power purchase agreements are available to help homeowners finance solar power.

In the table below we will list the cost of solar panels in Texas’ most prominent counties:

The old saying that everything is bigger in Texas, doesn’t make an exception for solar incentives. Texas has some of the best sunshine in the country and lower-than-average cost of a solar panel installation, which is one of the Texas is ranked as one of the top 10 states for solar power. The solar incentives are one of the reasons that getting a solar panel installation in Texas is easier than ever.

Homeowners in cities across Texas have access to significant solar rebate programs and special policies that can help them save a hundred on the cost of solar panel installation. Here are a few:

While in general Texas doesn’t have a statewide solar energy tax credit or a solar power rebate program, many utilities and some of the local governments offer solar incentives to homeowners who are looking to install solar panels. Here are some examples:

- Austin Energy: If you reside in Austin, you can qualify for a solar rebate of $2,500. If you are eligible for Austin Energy’s Value of Solar Tariff, which will pay you $0.097 for every kilowatt-hour (kWh) that your solar panels generate.

- CPS Energy: If you’re a CPS Energy customer, you are eligible to receive up to $1.20/W of solar panels that you install on your roof. Such as Austin energy, the value of the solar incentive drops while solar panels are installed, therefore if you are considering getting a solar panel installation if you are in the CPS Energy service area.

- Oncor: Homes that get their electricity from Oncor are eligible for a cash solar rebate of $538.83/kilowatt for the solar panels. But the Oncor customers are not going to be eligible for net metering, though they will receive a credit of $0.2519/kWh of solar power generated. 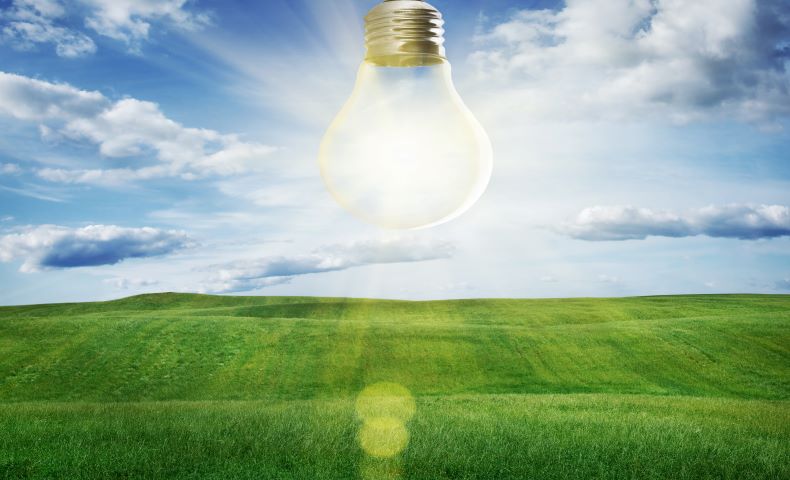 How Much Energy Can I Get From A Solar Panels in Texas?