A Grand Slam for Solar

Thirty stadiums in the United States will host around 73 million fans a year. Each baseball stadium covers on average 1 million-plus square feet. When it comes to energy being consumed at baseball stadiums it isn’t a small matter. 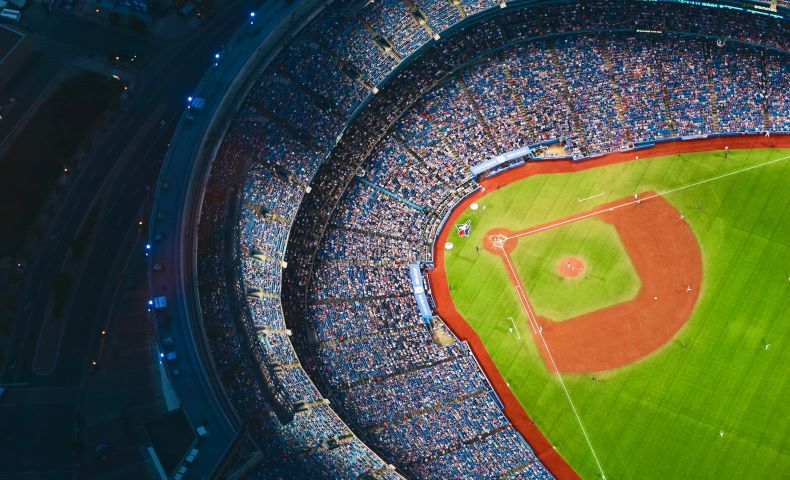 The Diamondbacks may currently be in second in the National League West, but their stadium is one of the league's leaders when it comes to solar power. Sure fans may not be too fond of sitting in the heat, but the Arizona Sun provides a lot of solar energy for the stadium. When building Chase Field the designers incorporated a 75-kWh solar-powered system right outside of the stadium's west entrance. Fans can get some shade from the solar panel installation while the solar panels create solar power to run the stadium.

The solar panel installation isn’t the only way the stadium is going green, D-Backs fans have reasons to be proud of their team’s choice to implement other sources of renewable energy as well. The stadium is a member of the Green Sports Alliance, and it features an urban garden, chilled water loop air condition systems, and concession uniforms made from recycled plastic. In 2016, the stadium also donated 12,290 pounds of unused food.

The Diamondbacks may not be able to catch up with the Dodgers to take first in the NL West division, but fans can take pride in the efforts that their team is taking to better the world we live in.

Another NL West team has joined the list for stadiums that use solar energy. AT&T Park was the first MLB venue to achieve LEED Gold Certification for its sustainability initiatives at an existing major league stadium. The stadium's solar panel has helped solar in California get closer to its solar energy goals.

In 2007, the Giants were the first team to get a rooftop solar panel installation. Their 123-kilowatt solar-powered system has 590 solar panels saves 360,000 pounds of greenhouse gases, and can generate enough solar electricity to provide power for over 5,000 homes. The San Francisco Giants have set the sources of renewable energy standards through the MLB.

Like most teams from Boston, you either love them or you hate them, there is no in-between when it comes to the Red Sox. But if you’re a baseball you probably have either visited Fenway Park, or it’s on your bucket list. Well if you want to add another reason to visit Boston’s historical landmark, you can add Fenway parks solar panel installation to the list.

In May of 2008, the reigning world series champions were the first Major League Baseball Team to install thermal solar panels. Fenway Parks solar panel installation is located on the roof behind home plate. The 28 thermal solar panels help heat water throughout the stadium and it replaces 37% of the gas that is traditionally used to heat the water. 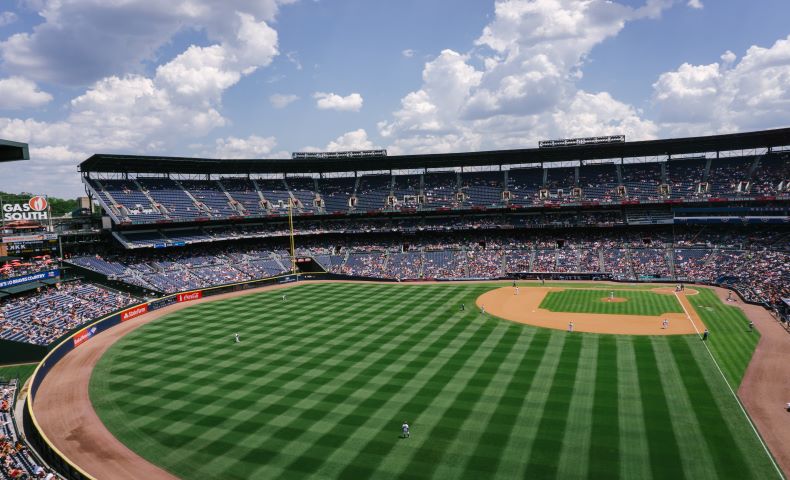 The Twins are currently leading the American League (AL) West in more than just baseball. Target filed has been a major player when it comes to sources of renewable energy. In 2010 the MLB stadium achieved a silver LEED certification. The stadium entered into a power purchase agreement for sources of renewable energy. The stadium's energy comes from the wind and offsets the stadium's energy consumption by 8.8 million pounds of CO2 emissions.

The energy costs at the stadium are also reduced through the use of high-efficiency lighting that saves an estimated $6,000 per year. The waste energy that is captured from the nearby Hennepin Energy Resource Center heats the playing field and most indoor spaces.

Like solar in Arizona, solar in California also has the advantage of sunny skies and the Padres may not have had the best season, but one thing is for sure, Petco Field won the solar-powered system World Series. No other baseball stadium’s solar panel installation comes close to the Padres. The stadium has a 336,520-watt solar panel installation, making Petco Field the 8th MLB stadium to incorporate sources of renewable energy. Over the solar-powered system’s 25-year lifetime, the solar panel installation will produce 12 million kilowatts of solar electricity, saving millions of of dollars. Before installing solar panels the San Diego baseball team reduced lighting costs by around 40 percent when they completely converted the stadium to LED lights.