The Best States for Solar Power 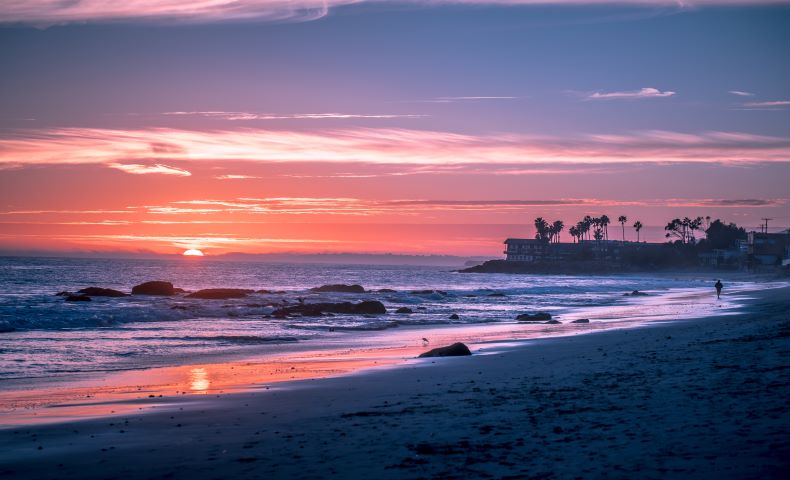 The golden state is rich in solar power. Solar in California has the advantage of having very few days with clouds blocking the sun’s ray, the solar panel installations produce as plethora amount of electricity, which has helped them achieve the status of a national leader in solar power.

Solar in California has thus far installed 25,016.19 Megawatts of solar power capacity. There’s enough solar power installed to provide power for 6,512,367 homes. Though it is their goal is to get 100% of the state's electricity from solar energy, right now they have a ways to go, currently, their percentage is at 19.02%. Solar Energy is also providing 76,838 jobs in California. Solar companies in California are also exceedingly high, with 2,786 different solar companies. Solar in California has 480 manufacturers, 1322 solar installers/developers, and 984 other. The state has also invested 61,104.51 million dollars in solar energy investments. Solar in California is also taking advantage of the fact that the prices of solar power have fallen 34% in the past 5 years. It is projected that over the next 5 years, solar in California will grow by 15,127 MW (keeping it’s projected ranking solidly in 1st place). Currently, there are 971,236 active solar panel installations.

Solar in California has the largest market for solar power in the United States and has been the leader for solar energy because of the many economic and environmental benefits of solar energy. 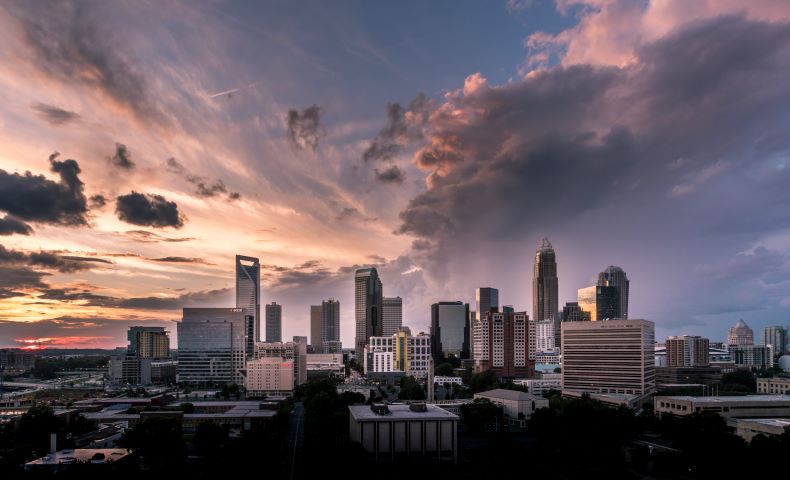 The growth of solar power in North Carolina has grown quickly and immensely thanks to the state’s Renewable Energy and Energy Efficiency Portfolio Standard (REPS) and strong state policy and regulatory support. 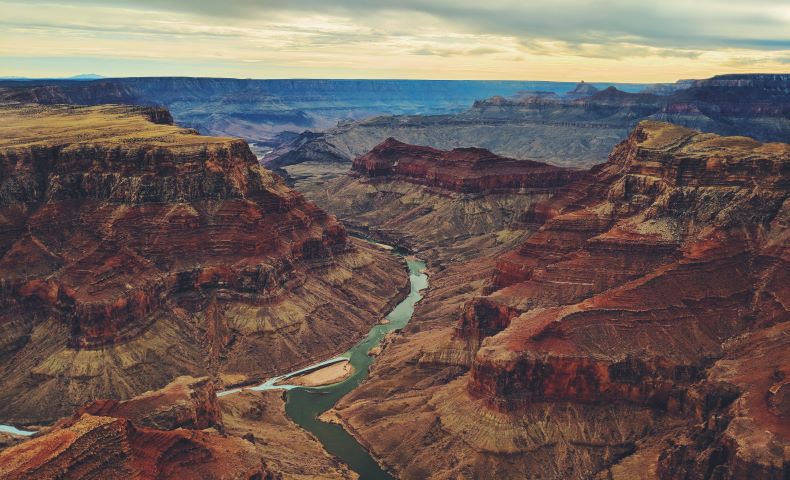 Arizona is known for its national parks, heat and now solar energy. When it comes to solar power rankings, they are ranked 3rd, with 3,787.96 megawatts of solar power capacity installed. The sunny state has enough solar energy installed to provide power for 559,842 homes. The percentage of solar electricity that the state uses is 6.52%. There are currently 7,524 solar energy jobs in the state of Arizona. The state containing the Grand Canyon, has 448 solar companies, with 78 solar power manufacturers, 227 solar installers and developers, along with 143 other jobs. The states have invested $11,354.65 million dollars. It’s projected to add 2,769 MW in the next five years (ranking 8th). They currently have 138,315 solar panel installations.

Being one of the hottest states in the U.S., Arizona has vast potential for the solar energy market. Though the states solar power industry has the opportunity to have tremendous growth, however, due to public debates about the environmental benefits of solar energy, along with economic benefits, the imposition of a net metering charge in 2014 and elimination of solar power incentives, the market has been pretty rocky. 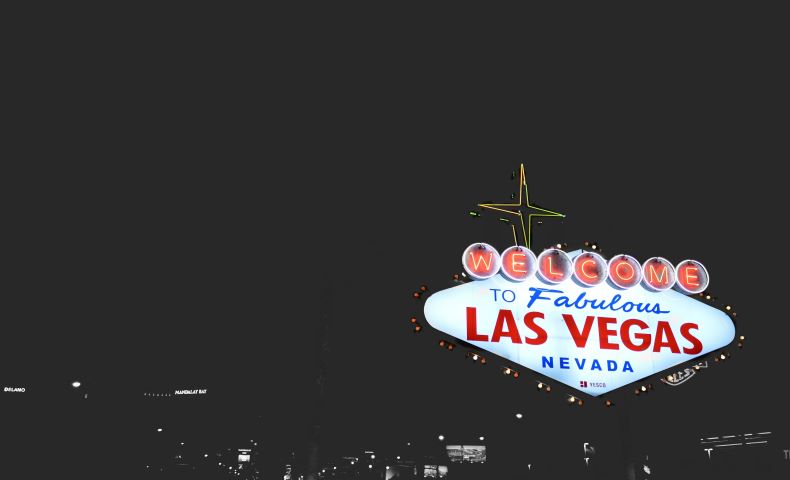 Solar power isn’t a gamble in Nevada, in fact, it is so much of a sure thing that it went from nationally ranked 5th to 4th. The state ample with casino’s, has 3,451.94 MW of solar power. There is plenty of solar panel installations in Nevada, providing enough power for 609,493 homes. The state uses 12.72% of solar electricity. Nevada’s solar energy industry has created 6,680 jobs. There are 139 solar companies, 15 solar power manufacturers, 73 solar installers/developers, and 51 others. Solar energy investments in Nevada have $6,744.81 million. It is projected that in the next 5 years Nevada will add 3,084 MW of solar power capacity. There are currently 39,898 solar panel installations done in the state of Nevada.