Benefits of Your Farm Going Solar!

The Benefits of Farms Going Solar!

More and more farms are turning to solar power for their daily operations. These reasons amount to a few different ones, the Solar Energy Technologies Office’s investments, the cost of solar panels declining, enabling more solar panel installations across the country.

Some of the solar panels use cadmium telluride (CdTe). Cadmium compounds are toxic, but the studies show that such compounds cannot be emitted from the CdTe solar panels during the normal operation or even during fires. Industrial incineration temperatures, which are much higher than grass fires, are required to release the compounds from the solar panels. Here are a few things to consider if you are interested in powering your farms with solar energy.

The Environmental Benefits of Solar Energy on Wildlife

Solar panel installations create an opportunity for avian interactions. Solar panels with photovoltaic cells, in general, are less reflective than windows and have been installed and monitored for avian impacts at numerous airports. Nonetheless, most of the bird injuries and moralities occur through collisions with power lines, cars fencing, and solar energy equipment and structures such as the solar panels. There are, however, some concerns that birds may confuse the solar panel installations for bodies of water and attempt to land of them, but this isn’t a proven fact. A 2017 comprehensive survey of solar panels and bird interactions are done in the UK found that the collision risk that birds have with solar panels is extremely low. There is likely to be more of collision risk to birds presented by infrastructure associated with solar energy developments, such as overhead power lines.

Solar panels require the use of electrical equipment, such as solar power inverters and connection boxes, which emit some noise. The frequency of most solar power inverters is 50-60 Hz, the same as AC solar electricity in your home or commercial building, which is within the range audible to humans and well below the higher frequencies that are used to repel animals. Sound is generally not audible at the edge of the fenced boundary, but if audible, the sound is very similar in volume to background noise and dissipates to inaudible 50-150 feet from the edge of the boundary.

Can Solar Change the Climate Under the Solar Panels for Worse?

There have been a few studies on the microclimate effects under solar panels, but the current research shows that there is little to no average impact. Air temperatures tend to be cooler under the solar panels during the day and warmer under the panels at night. One study found that air temperature, humidity, and crop temperatures under the solar panel installation was similar to the conditions of full sun. The same study found that soil temperatures in the full sun all day, There have yet to be any studies that link solar development with pest problems, but studies are showing that there any many environmental benefits of solar energy, including how native plants are thriving under the solar-powered systems. 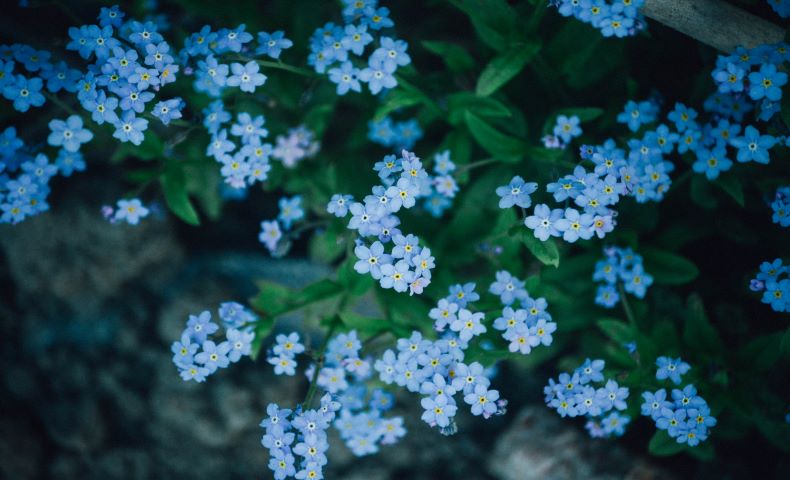 Can Native Vegetation or Pollinator Habitat Grow Under Solar Panels

Solar panels keep the crops cool and vegetation under the solar-powered systems during the day due to shading and keep them warmer at night. The studies have shown that these temperature differences cancel out and that means that the daily crop temperatures were very close under the solar panels compared to full sun crops and there was no impact on the crop growth rates. Solar panels can provide farmers with the ability to grow shade-tolerant crops and to diversify crop selection, while still extending growing sessions and reducing water requirements. One study found that the shading the solar panels produced lettuce crop weight equal to or greater than lettuce grown in full sun. 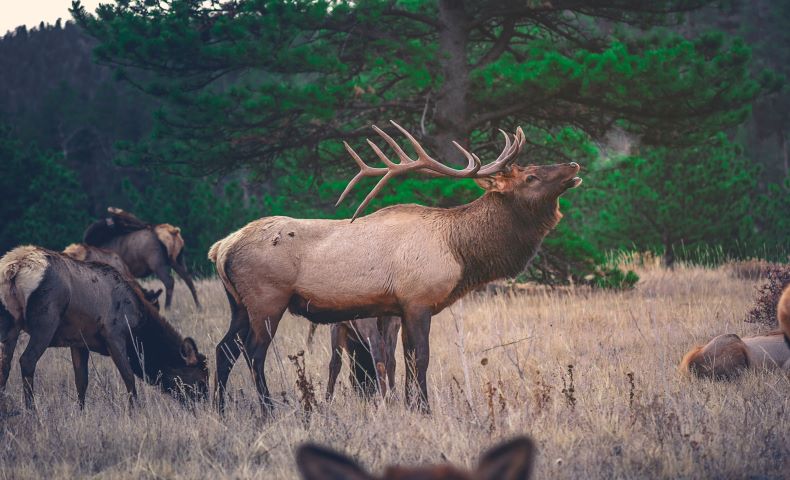 Can Elk Graze Under Solar Panels

Yes, elk along with other wild animals can graze under the solar panels, but if you wish to you can get a security fence can keep the larger animals if they are considered to be a damage risk to the modules. The fencing can be built to accommodate smaller animals like foxes or coyotes. Areas beneath the solar panels you can reseed to provide habitat and forage to pollinators, birds and other small species.

Will Solar Panels Drive Up the Price of Food

There hasn’t been any documented evidence of solar panels increasing the cost of food. Solar energy projects that are planted with pollinator habitat can help increase local agricultural yields through increased pollination and other beneficial insect services. There are two states (MN and MD) they have already developed pollinator-friendly solar energy certifications to promote the planting of pollinator habitat that can benefit local farms.

Also, solar power can provide several benefits to agricultural and managers that might offset capital the cost of solar panels: - Solar panels can be installed with zero upfront capital costs through the lease of solar panels.

- Solar panels can be installed on marginal agriculture lands and provide a different source of revenue on the farm. This is a different revenue stream that can offset operating expenses of the farm and provide economic resiliency in poor growing years.

- Solar panels don’t need to be installed on current or projected growing areas.

- The co-location of solar panel installation and crops can be designed to optimize for be solar energy and food production.

- The shade under the solar panels can allow for planting high-value, shade-tolerant, and hand-harvested crops that might not normally be available in markets.