Just as it goes with most electrical systems, solar-powered systems are at risk for fire, as we have seen in the news in regards to Tesla’s solar panel installations at both Walmart and Amazon. But, lucky for us, there are plenty of measures that are put in place to ensure that your solar panel installation is safe and fire-free. Below we will discuss the mechanisms that are put in place to prevent dangerous scenarios for solar-powered systems.

For the majority of homeowners that have a rooftop solar panel installation, the solar-powered systems aren’t catching on fire. Solar panels, in general, aren’t the cause for any safety concerns. Solar panels are essentially an additional electrical appliance in your home and should be considered in a similar vein as refrigerator and air conditioners when it comes to the dangers that they prove to bring to your home.

Electrical surges aren’t uncommon for grid-tied homes, and most homes are already equipped to prevent damage from surges, When they are installed properly, solar panels aren’t going to cause fires, a claim backed by a 2013 German study that concluded only 0.006% of the 1.3 million solar-powered systems that are in the country at the time caused a fire. Of that 0.006% about one in five of those fires resulted in large amounts of damage by a home fire, there’s a good chance that your solar panel warranty or the home insurance will cover any damage that is done to your home. 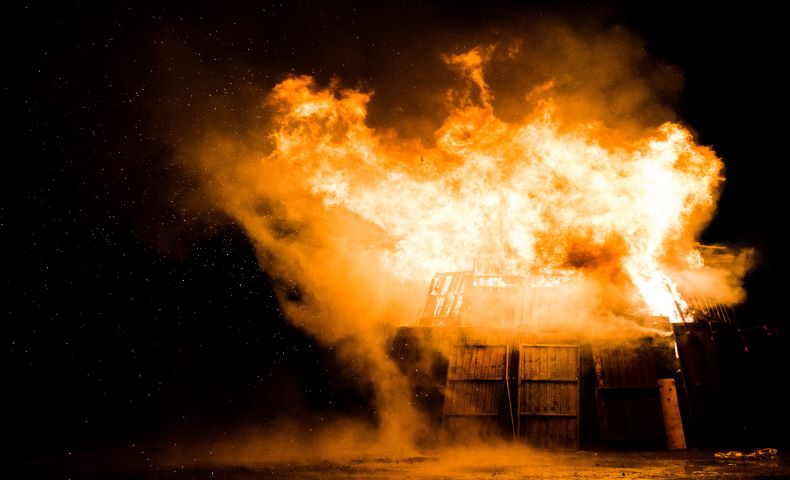 Just like with your microwave, toasters, lighting fixtures, or other common electrical appliances, solar panels involved flowing electricity. As the solar electricity is generated and flows through the wires that are around out solar panels and into your house, that’s when the problems will occasionally occur. Two very common safety concerns surround solar panels, electrical surges and fires, they are also typical of other electrical systems as well.

Electrical surges happen when there’s a higher-than-normal voltage that flows through electrical wires. It all depends n on the voltage and duration of the surge, this can result in damage to devices that are not created to deal with high voltage levels, thus the reason that some solar-powered systems catch fire.

Electrical surges can be used by external factors such as regional power usage drops and nearby lightning strikes. But it can also result from sources that are inside the house, like the large appliances such as refrigerators and air conditioners. But most importantly, internally-caused surges will often stem from faulty wiring and can be easily prevented by ensuring that your home’s electrical systems are all up to date.

Solar panels that catch fire are usually a product of electrical problems. Just as with most electrical devices, if the wires on a solar-powered system are damaged, not properly insulated, or incorrectly installed an electrical fire will more than likely ensue.

The most common area that solar panels will cause electrical fires is at the solar-powered systems combiner box, which is the location where the wires from all of the panels connect before they start flowing through the solar power inverter. This, however, is only an issue for the solar-powered systems with string inverters: in systems, with microinverters, there is no combiner box, because the solar power inverters are installed next to the solar panels. 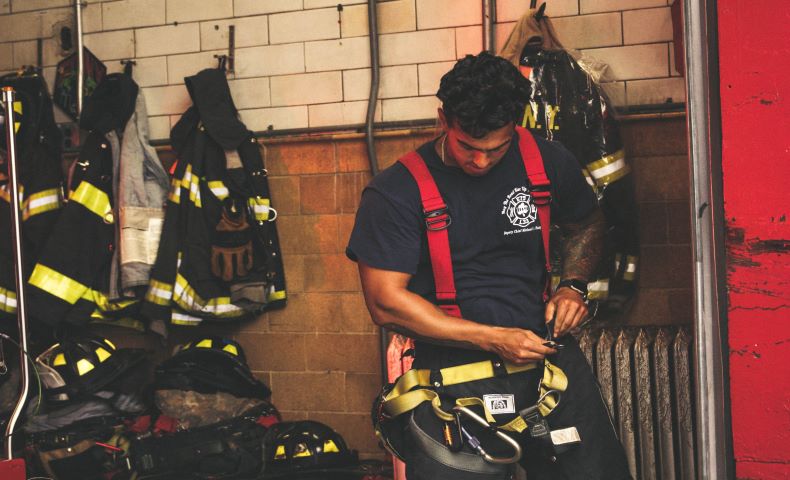 To protect your solar-powered systems from electrical surges, some states are going to mandate that your home electrical panel is updated to include a whole-house surge protector. Whole-house surge protective devices (SPDs) are installed in your electrical device and can cost a few hundred dollars. SPDs protect your home by detecting voltage spikes and diverting the excess current through a grounding path. For solar power customers in southeastern states like Florida and Alabama where lightning strikes are more common, it may be worth equipping your home with an SPD or contacting the person who did your solar panel installation or an electrician. In most cases, the standard 200 amp solar panel required for solar panel installations is the only equipment that you will need to protect your home.

According to the National Electrical Code, all of the rooftops that contain solar-powered systems must also have a ‘rapid shutdown mechanism’ installed with the solar panel installation. The more popular solar power inverters now include automatic rapid shutdown functionality and require no additional equipment, Automatic shutdown procedure, are triggered when AC is no longer flowing to solar power inverters, indicating that the attached electrical systems are not working as expected. If your home electrical system has been damaged, your solar panels are going to automatically shut down to prevent any health hazards or fires.