In part two of our common mistakes that homeowners make when it comes to getting a solar panel installation.

Listed below are a few more mistakes when it comes to solar-powered systems: 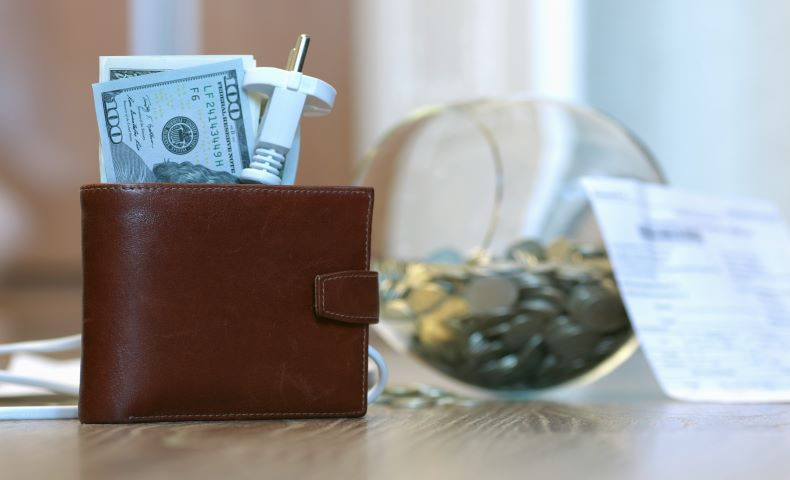 Solar is a Bad Investment

Solar Panels prices can be pretty steep. It’s an investment that can range from 4 to 5 figures and we understand that it is a big commitment.

But on the other hand, the electricity that is coming from the power company isn’t cheap either, and the prices are only rising.

When it comes to calculating the payback period of the ROI of solar panels there are a few ways to calculate, but here’s the quick version:

To calculate the payback period, you will multiply this bill ($108) by 12 to get your annual energy savings (in this case, $1296). Divide that number into the cost of your system to calculate your payback period, the time it takes for your solar-powered system to pay for itself entirely.

This assumes that you don’t get a professional solar installer, but instead perform the solar panel installation yourself. If you hire a solar installer, you may pay them $1 a watt to set up your solar-powered system. This is going to make your system cost $16,600 before the solar energy tax benefit and $11,620 after the 30% solar energy tax benefit. This changes the math slightly. 11620 - 1296 = 8.96 years.

Sure 9-years seems like a long time, but with a 25-year warranty on the solar panels, it still is a pretty promising deal.

Though the cost of solar is quite a bit of money when it comes to what you are paying upfront, regardless of how you slice it up, getting a grid-tied solar panel installation can pay for itself long before the equipment wears out. The more expensive your power rates are, the faster the payback period and ROI. 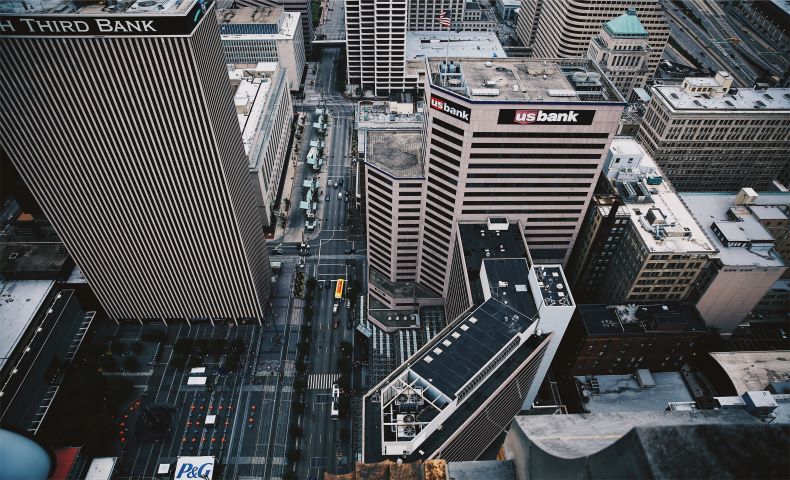 When it comes to investing in solar panels, turns out to be a great investment, if you own the solar-powered system.

When you get a solar lease for your system from a third party through a Power Purchasing Agreement (PPA), the value of that investment basically vanishes.

But that’s not the only reason why leasing is a bad deal, in fact, that there are quite a few.

The first thing to understand is that when getting a solar lease, the lender owns the solar-powered systems, which means that they’re eligible to claim all of the solar incentives, You aren’t going to see a penny from the 30% federal tax credit or any local rebates.

After you have been weaseled our of any solar incentives, you will also pay a premium rate to procure the solar lease, which includes interest. In all, you might find that you paid twice as much for the solar lease as it would cost to finance and own the solar-powered system yourself.

By getting a solar lease it will also make selling your home a bit more challenging. You will have to transfer the solar lease to the buyer upon the sale. But if they don’t wish to take over the solar lease, you can pay off the remainder of the solar lease balance and add that amount to your asking price. Both options limit the pool of potential buyers for your home.