As more and more homeowners are getting solar panel installations on their rooftops, more homeowners are making a few common mistakes that solar energy beginners make is typical from the start, when they first begin to research and designed their solar-powered system.

Sometimes, when people first decide to get a solar panel installation, is most of them wished to dive right in. They research the solar panels, calculate a cost estimate, and they start sketching a layout of the solar panels for their roof.

Listed are a few of the common mistakes that homeowners make in regards to getting a first-time solar panel installation: 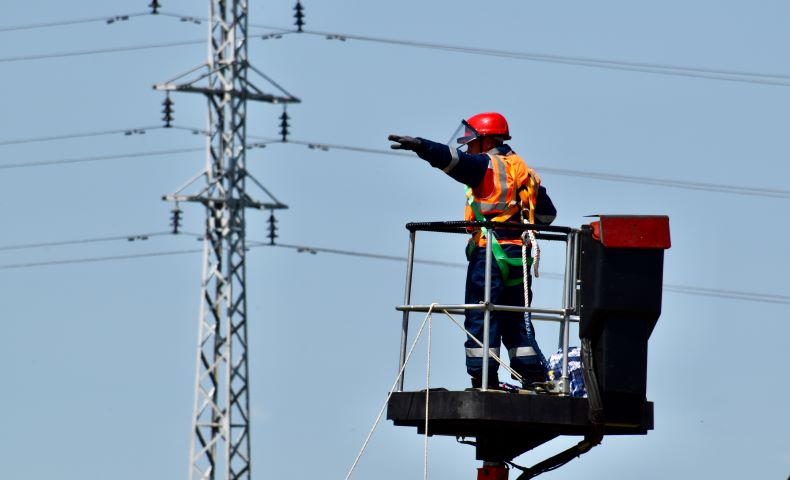 Solar energy allows you to generate your energy, which means you aren’t going to gave to pay to get power from the utility grid. Many people assume that this means they are “going off the grid,” but that’s not accurate.

But when it comes to home solar, most people are looking for a grid-tied solar-powered system.

Here’s the distinction: your solar panels generate solar energy, but you need a way to store that solar energy for later use. If you have access to power lines, you can store the solar energy you generate in the utility grid. The utility company will then credit you for the extra power that is produced, and allow you to pull from the grid when you need it.

The bottom line is that saving money and being independent of the grid are mutually exclusive. Batteries effect into your ROI (return on investment), and grid-tied properties don’t need them.

You don’t need to get an off-grid solar-powered system to get the benefits of solar energy. If your property has access to power lines, grid-tied solar panels are the smartest option.

When it comes to sizing a solar-powered system it is more complex than it appears to be at face value.

When just starting your solar energy research, you may think that it will be as simple as your latest energy bill, then buying enough solar panels to cover that usage.

But that would ignore the factors like climate, the orientation of solar panels, shading, natural drop efficiency of solar energy, among other things that impact the “true” output of your solar-powered system.

Solar panels are tested in ideal conditions: an indoor factory with temperatures in the mid-70s. In the real world, your solar-powered system that can be exposed to much harsher conditions. High temperatures can reduce the amount of energy you generate.

Your location will also dictate how many sun hours you get. The term “sun hours” doesn’t mean “how long the sun is in the sky.” It refers to the number of times the sun is in the right position to generate peak solar energy. Most places will get 4-6 sun hours per fat and the exact amount influences solar-powered system sizing.

If you don’t have the right voltage from your solar panels or battery bank, your solar-powered system might not perform well or worse you could damage the expensive hardware. 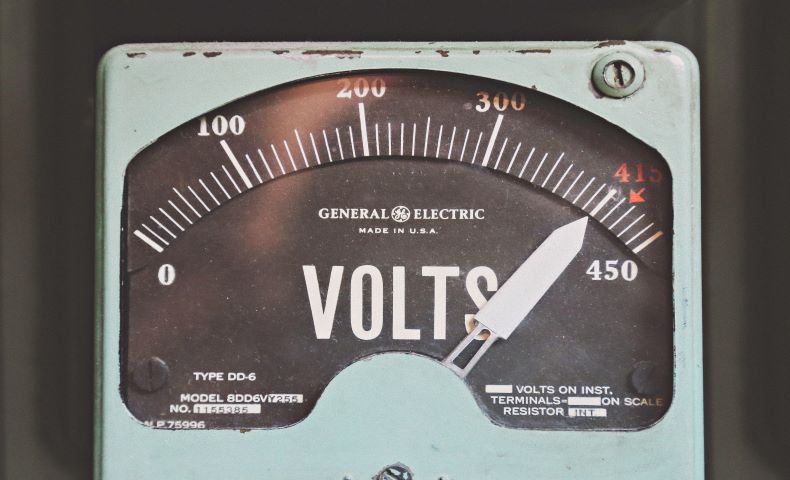 Mismatching your solar energy battery bank with your charging source is the most common issue when it comes to batteries, specifically with off-grid solar-powered system sizing. The array of solar panels needs to supply enough solar power to keep the batteries charged, but not so much that they will overcharge.

Overcharging could cause some problems for your batteries from having too much current. But on the other hand, undercharging your solar power batteries can have an even worse effect.

A common mistake that most first-time solar energy customers is that since your solar panel installation is generating its energy if the power goes out, your lights will stay on, right?

Wrong, that’s not the case with the grid-tied solar systems. Although the power originates from your solar panels, it is still stored in the public utility grid. Therefore, when the grid power goes out, so does yours.