Here’s a list of films that feature solar energy: 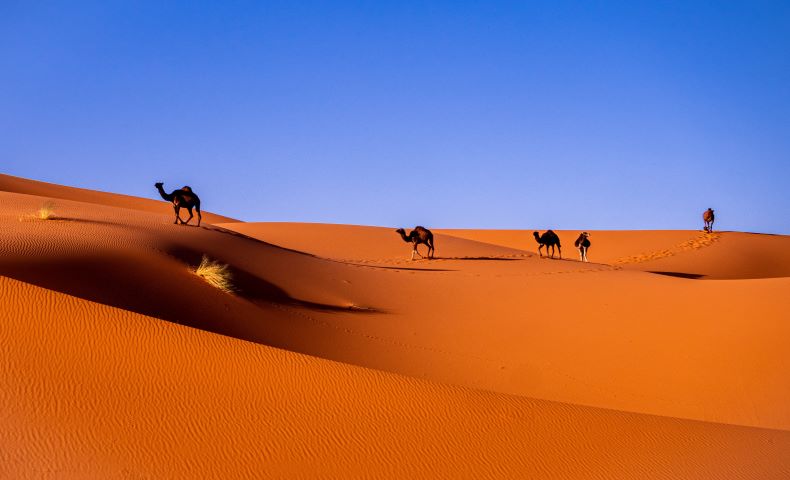 Alright, alright, alright. Matthew McConaughey and Penelope Cruz star in this action-packed love story. The movie is an advocate against pollution and for sources of renewable energy. It shows the toxic effect that pollution has and we even see the appearance of a few ground-mounted solar panel installations. At the end fight scene we see McConaughey’s character is dangling from a building and below him are tons of solar panels.

The Martian doesn’t only feature environmental advocate Matt Damon, but it also features solar-powered systems. They are going to have to because there aren’t any gas stations, power plants or wind on mars. So solar energy is what the astronauts have to rely on to get far. The Hermes spacecraft in The Martian uses solar panels for power, and Mark Watney has to rely on solar panels in unconventional ways to survive on Mars.

In the Martian, there is a field of solar panels that are installed nearby one of their research labs. No, the movie is not based on a true story, but the way that they use solar panels and collect sunlight and convert it into solar electricity is true.

In the Martian, Watney drives his own solar power dune buggy. We see when Watney has to leave one area of Mars to go to another, he packs up his solar panels and takes them with him. He then uses his solar panels to recharge the automobile, while he naps.

In the scene with solar energy, we see Doctor Otto Octavius (Dr. Octopus) hold a demonstration of a fusion reactor. He handles the reactor core with the help of robotic arms, and he comments “he has the power of the sun in the palm of his hands”. Giving us more of a visual of what solar power looks like. 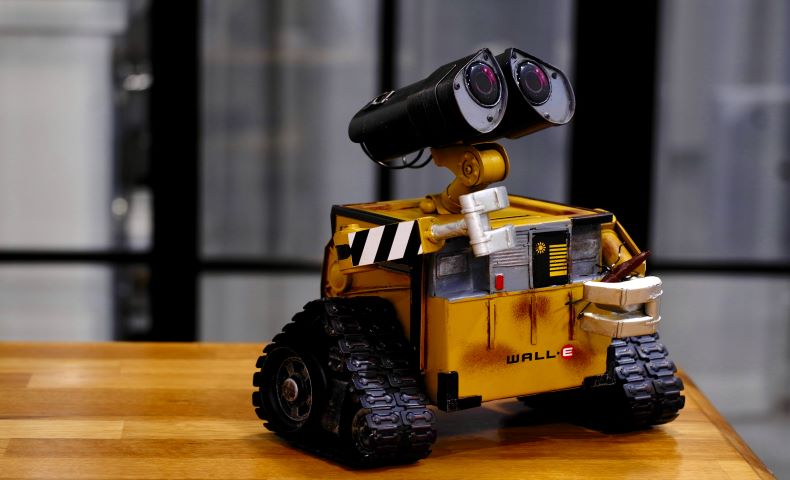 This cartoon revolves around a solar-powered system… Wall-E is a robot that runs on solar power, cool right! This is the film is quite the advocate for four sources of renewable energy, Wall-E runs on solar power while trying to cleanse the earth of the trash. The film showcases what the earth will look like if we don’t make a change soon, only as of now, we don’t have a solar-powered system to clean up after us.

Another big win for a children’s movie. Nim’s Island quite the adventure movie, it revolves around a preteen, motherless girl who lives in a world of her own. She and her father live in a geek-family paradise. Their home is a treehouse that is powered by solar panels on the roof that is complete with a satellite phone and internet connectivity. The movie revolves around living off the gird and is a great movie that features sources of renewable energy while exposing children to the benefits of solar electricity.

The Man with the Golden Gun

This 1978 film was light-years above its time. The Man with the Golden Gun follows a Scientist named Gibson who created the Solex as a component to solar energy device as an answer to the energy crisis. James Bond’s mission is revolving Gibson’s work, thought to have a solution to the energy crisis until M relieves Bond from his mission after MI6 receives a golden bullet with Bond’s code “007” etched on the surface. The film revolves around solar energy which is cool considering how long ago it was made. 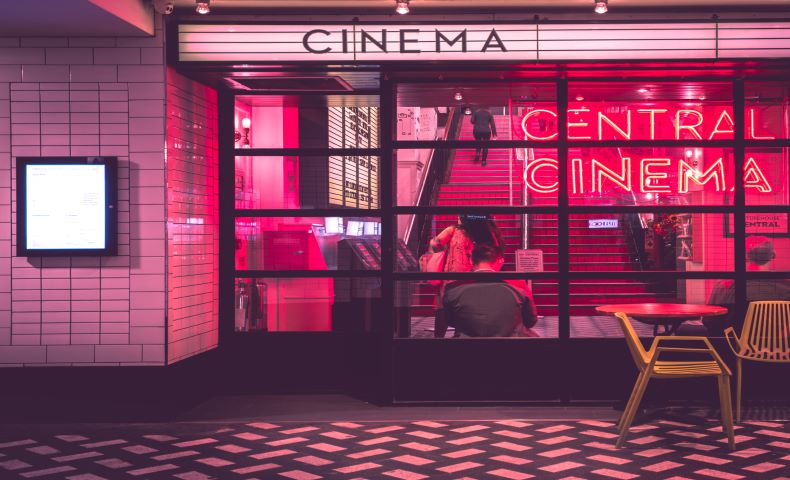 Solar and The Movies