Solar power is growing in residential, commercial and utility use, and educational institutions have caught on that it is going to be an excellent investment as well. Many of the leading colleges and universities have adopted solar power for their campuses and facilities, some of the developing solar panel installations of 2 MW or higher.

Among the top ten campuses with the highest installed solar energy capacity, there are, there are more than 121 MW of solar power. Combining all of them, it is the size if multiple large solar power plants and enough the solar panel installations provide enough solar energy to thousands of homes.

College campuses across the United States are starting to experience the environmental benefits of solar energy through installing solar-powered systems. Here’s a list of colleges and universities that are leading the educational institutions with the solar panel installations that have the highest amount of solar power capacity. 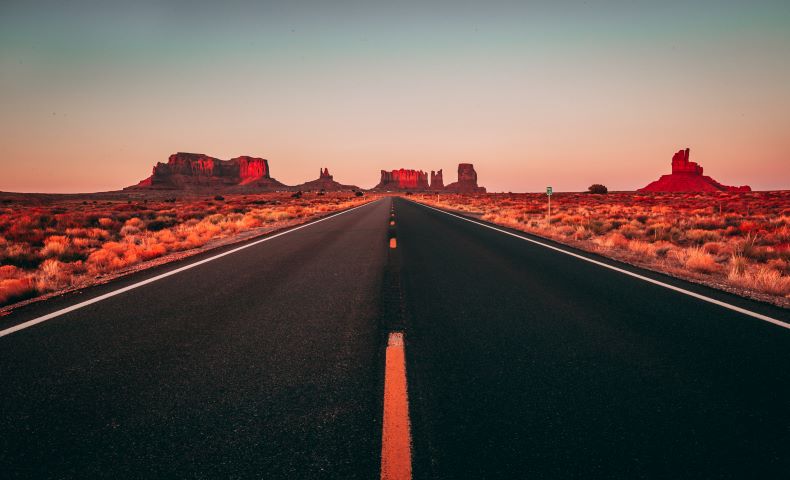 The University of Arizona

The school has taken advantage of its significant solar power resources of innovative education. UA Tech Park boasts a Solar Zone, where solar energy technologies that can be tested, evaluated and demonstrated. It is one of the biggest grid-level multi-technology solar evaluation sites in the United States. The site is going to generate the daily electrical consumption of the entire Tech Park. 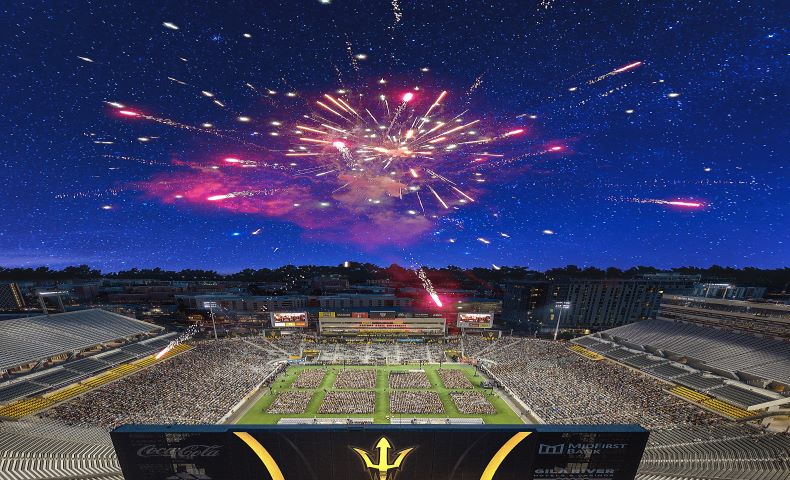 The Sun Devils are another Arizona solar energy powerhouse. ASU is not far behind the University of Arizona when it comes to solar panel installations. They experienced the environmental benefits of solar energy back in 2008 since then they have installed solar panels ranging on solar power capacity from 7 kW to 2,680 kW. ASU uses solar energy on all four campuses as well as the school's Research Park.

The education institution also offers solar power education: the Solar Energy Engineering & Commercialization Science Master’s Program is the only program of its kind. It provides an opportunity for students to gain knowledge about technologies in the solar energy industry as well as the business, policy and nontechnical aspects of solar power developments. 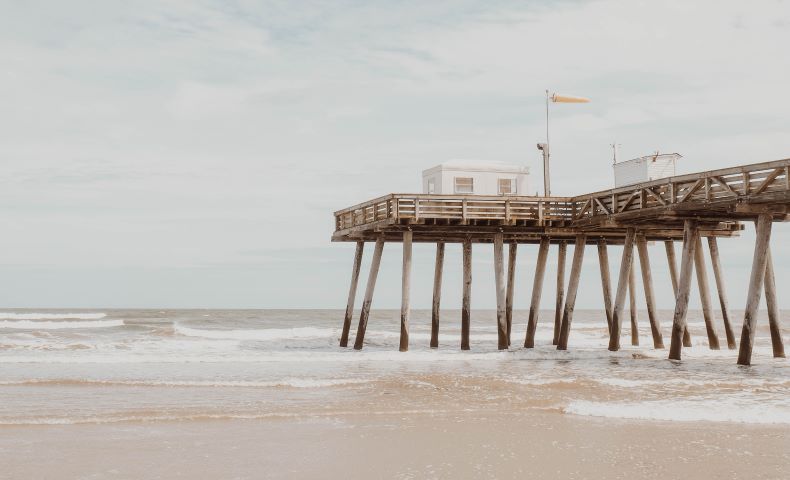 The two latest solar panel installations at Rutgers have gained praise and attention for their ingenious design. Rutgers made the smart decision to use their solar panels as a canopy for the parking lots on campus. The solar panel installations don’t only generate solar power for the University, but it also provides cooling shade and protection for vehicles parked under it. Added lights and security cameras also make the parking lot safer.

At the Rutgers Livingston Campus also got an impressive solar panel installation back in 2009. The 1.4 MW solar-powered system generated around 11 percent of the electrical demand on campus. It cuts the carbon emissions by 1,200 tons annually and saves $220,000 in electrical costs per year as well.