California is setting the solar power bar high. Dubbed as a leader in the solar power industry, solar in California tops the Solar Energy Industries Association’s list for the best states for solar panels, having four times the installed solar energy capacity than the runner up North Carolina. 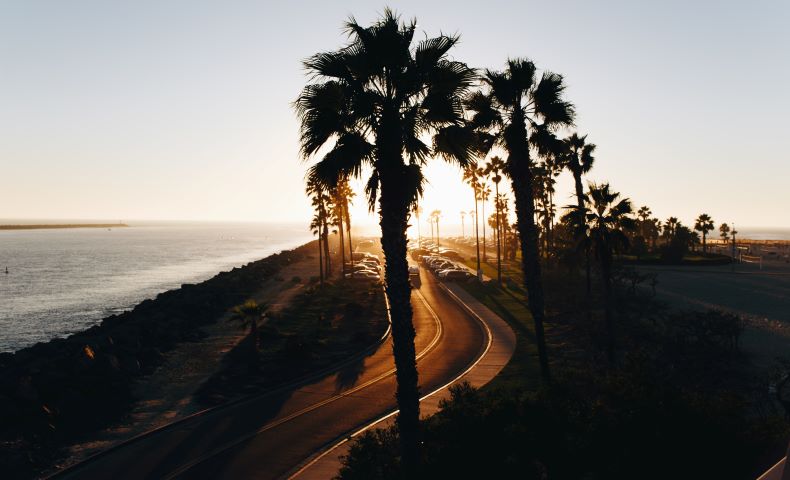 While California isn’t struggling in the sunshine department, which is surprises most people when they find out that the isn’t what is ensuing the solar panel installations throughout the state. In fact, much of the reason the solar in California is so successful is because of the government, from the California Solar Initiative (CSI) to its ambitious clean energy goals.

The future of solar in California is beginning to looker brighter than ever thanks to the new first-of-its-kind of California solar-powered systems mandate. The solar-powered systems mandate is a new code that requires all new homes to have been equipped with solar electricity. The solar power mandate can be explained, there are costs of solar energy as well as savings that are estimated for future homeowners in California.

What is the California Solar Energy Mandate?

The new California solar energy mandate is a new building code that is going to require new construction homes to have solar-powered systems as an electricity source. This solar energy code goes into effect on January 1, 2020, applies to both single-family homes and multi-family homes that are up to three stories high.

The solar-powered systems need to be large enough to meet the annual electricity usage of the building; given the fact that electricity usage can be difficult to determine in new construction projects, builders use an estimate for each property that is based on how much floor space and the climate zone in which it is located.

The solar-powered systems are going to need to be large enough to meet the annual electricity of the building with solar electricity; given that the electricity usage can be difficult to determine in new construction projects, builders use an estimate for each property that is based on the building’s floor space in the climate zone where it is located.

What to Expect for the California Solar Power Mandate

There are a few kinds of new residential construction that are exempt from the code. In certain cases, there are properties that are going to be rooftops with small spaces or those that are going to receive an abundance of shade that the properties may be exempt from installing a solar-powered system. The building developers are going to welcome to pursue and build community solar energy projects, as opposed to rooftop solar-powered systems for each property so long as they receive both approvals from both the California Clean Energy Commission (CEC) and the local utility company. Any community solar power project that is offered in lieu of on-site solar energy needs to offer benefits that are going to be very similar to the benefits to the new homeowner that a rooftop or ground mount solar panels that are located on their properties would provide.

The California Clean Energy Commission did a cost-effectiveness study to determine the costs of solar energy as well the savings that both are going to ensue for Californians that are purchasing a single0family home under these new building codes. They found that with the new requirements for solar panels, the cost of a single-family is going to increase by $8,400, which is going to be around $40 extra monthly in utility payments.

But, the CEC is also predicting that whole the upfront costs of new energy are going to increase, due to the savings benefits for new homeowners that will far outweigh the initial cost of solar energy. Assuming that the average electricity rate of approximately 18 cents per kilowatt-hour (kWh), the state is estimating that single-family homeowners are going to save around $80 per month on electricity costs thanks in parts to solar electricity.

The monthly electricity bill savings, combined with paying an extra $40 each month in mortgage payments for the solar-powered system, means that the new homeowners are going to come out with the $40 net savings per month. Annually, this comes out to $500 per year in savings. If electricity prices continue to rise and the cost of solar energy continues to fall, the savings are only going to increase. 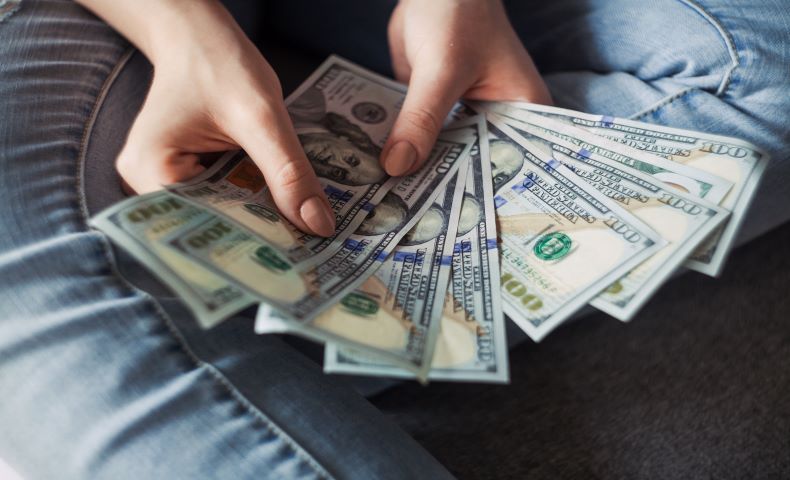 California has always been considered a national leader when it comes to, not only solar but in adopting bills that other states have yet to give a chance. As now, Massachusetts has proposed a solar mandate bill following in California’s footsteps and it is expected that other states, that have a plethora of solar panel installations are going to follow.