The past decade has been a great one for solar panels got home use. Homes and businesses across the country are transitioning away from a fossil-fueled electricity grid towards a clean energy economy, necessitated by emissions reduction targets in a time of global climate change. This period of energy reform has made way for solar-powered systems to take off. It is time to give credit where credit is due, to solar panels for residential solar-powered systems. 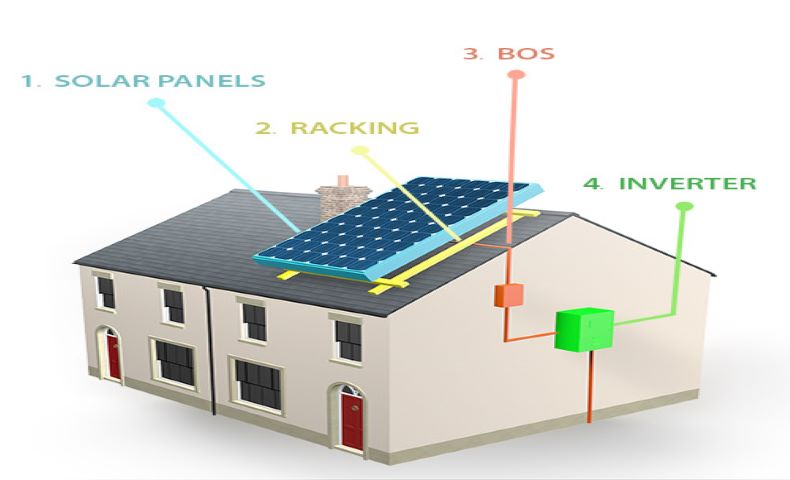 How Much the Cost of Solar Energy Has Fallen

The Cost of Solar Energy For Homeowners

How Does Home Solar Connect to the Grid?

If you are off the grid, you aren’t going to have access to electricity from your utility. Which will mean that if you want to go completely off the grid, you are going to need to get a large solar energy storage capabilities, an extra-large solar-powered system, and provisions for backup solar power to cover your solar energy needs when your panels aren’t getting enough sun. 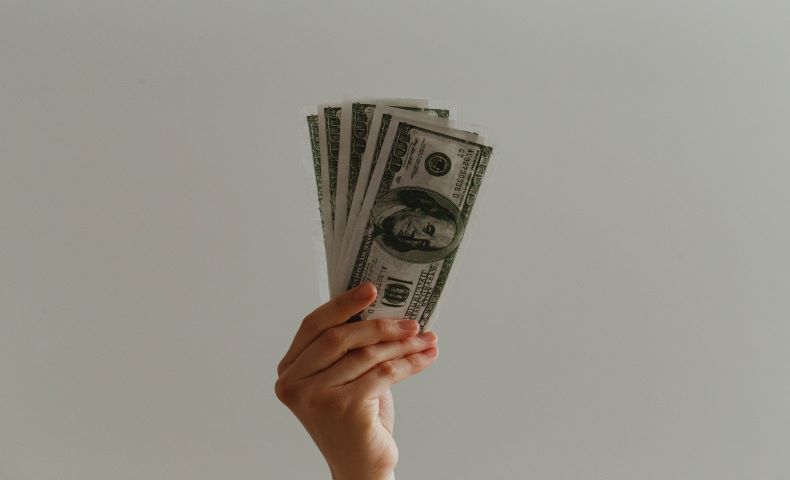 The Tax Benefits of Solar Energy

There tax benefits of solar energy are known as tax credits for solar panels. The major tax benefit of solar energy is known as the federal investment tax credit (ITC), which is also commonly called the solar tax credit. The ITC gives you a tax credit that is equal to 30 percent of the total cost of your solar-powered system, but you only get this off you purchase the solar-powered system. It all depends on the state that you live in, the opportunity to receive these tax benefits of solar energy and other solar power programs can be significant. Some states and municipalities are also offering other more complex options that are going to be case-specific - do some research into SRECs and other solar power rebate programs that are region-specific.

How Much of Your Home Can you Power With Solar Electricity?

The ideal answer would be 100 percent. But, although solar-powered systems can, in theory, offset all of your energy use, it is not realistic to expect that level of the production of the solar panels daily. A leading U.S. solar manufacturer, SunPower recommends that homeowner factor in a 25 percent cushion when you calculate you're the targets for solar panels offset. The main reason being: solar panels aren’t going to operate at maximum efficiency at all times. There are going to be certain days when the grid connection is necessary to fully cover your power usage. However, the beauty of net-metering is that you can benefit from the excess power that your panels are producing and not pay anything to your utility while still relying on the grid for backup storage.

How Long Until Your Solar-Powered System Breaks-Even?