A Step by Step Explanations on How Solar Panels Work

- The photovoltaic cells absorb the sun’s solar power and convert it to DC solar electricity.

- The solar electricity will then flow through your home, providing solar power to electronic devices.

- Excess solar electricity that is produced by solar panels is fed to the electric gird. 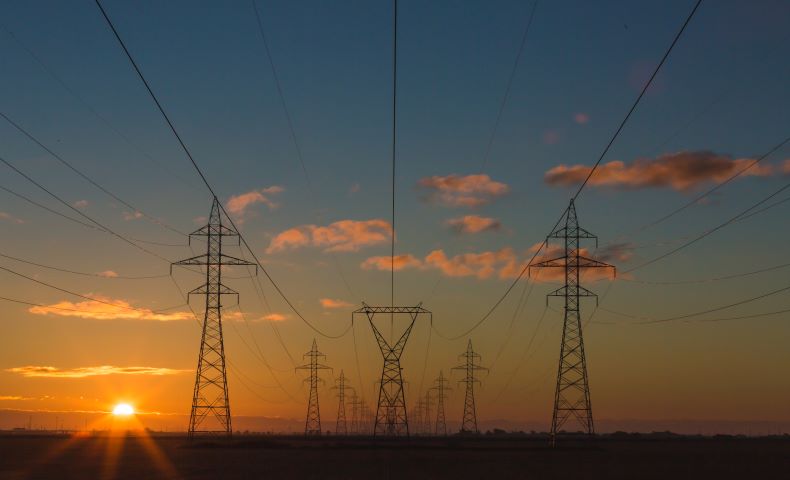 How Home Solar Ties to The Grid

The solar electricity generation with solar panels makes sense to some people, there is still a lot of people who are confused about how their home solar ties to the grid. Any home that is connected to the electrical grid will have something that is called a utility meter that your energy provider uses to measure and provide power to your home. When you get solar panels on your rooftop or are ground mount on your property, they are eventually connected to be your home’s utility meter. The production of your solar-powered system can be measured and accessed by this meter.

Most of the homeowners in the U.S. have access to net metering, a major solar incentive that significantly improves the economics of solar energy. If you have net metering in your area, you can then send any excess solar power that your solar-powered system is producing excess amounts of solar power in exchange for credits on your electric bill. Then, during the hours of low solar electricity production, you can then use your credits to draw extra energy from the grid and meet your electricity needs. It is like net metering provides a free storage system for those who get have solar-powered systems, making it a solar energy an all-in-one energy solution.

When it comes to getting solar panels installed on their property, a common disdain that people have is the issue of what to do at night or on days with bad weather, a storage solution as efficient as net metering is a game-changer in terms of adopting solar panels. Their kinds of solar incentives, in addition to the fact that the cost of solar energy has fallen by almost 70 percent in the last decade, can explain why the solar power industry is seeing massive growth. 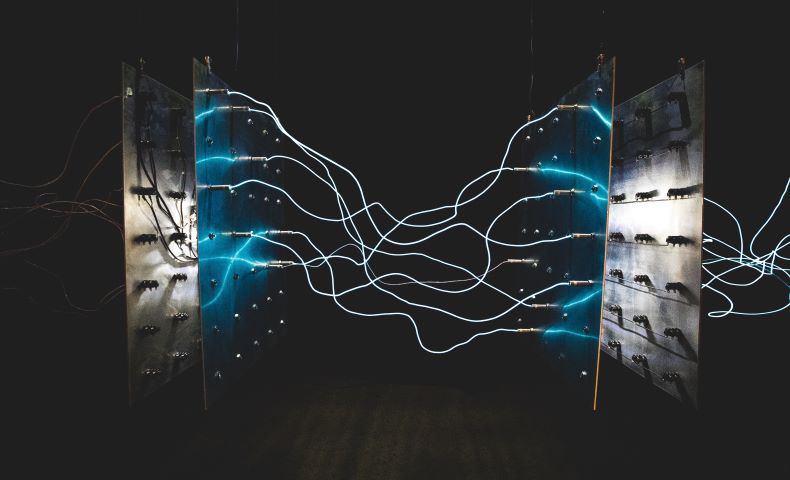 Standard solar panels are comprised of a layer of silicon photovoltaic cells, a metal frame, glass casing, and various wiring to allow electrical current to flow from the silicon photovoltaic cells. Silicon is a nonmetal with conductive properties that allow it to absorb and convert sunlight into solar electricity. When the light interacts with a silicon cell, it causes the electrons to be set into motion, which then initiates a flow of electric current. This is known as the photovoltaic effect, and it describes the general functionality of the solar panels technology.

The steps to the process of the photovoltaic cells go as follows:

- When the sun’s rays interact with the photovoltaic cells, electrons begin to move, creating a flow of the electric current.