The Power Output of Solar Panels

When considering a solar panel installation the wattage or solar power output is going to be an important factor when it comes to comparing different solar panels that are on the market. Common terms that solar installers are going to say is, “this is a 350-watt solar panel”, and when reading the quotes solar installers give you, you’ll read the names of the solar panels, and right next to them you will see numbers like 300W or 325W. These are going to be in reference to the capacity, wattage and solar power output of the solar panels. 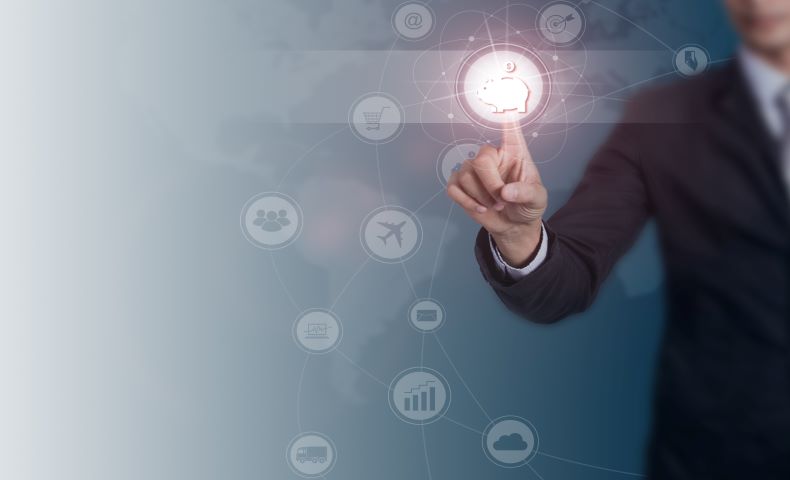 In sunny states like California, if you’re getting around 5 hours of sunlight per day in states such as California, you are able to calculate the output of the solar panels by doing this: 5 hrs x 290W (most of your top-notch solar panels output) = 1,450 watt-hours (1.5 kilowatt-hours (kWh). Based on this information, the output for the solar panels in a solar-powered system is going to produce just about 500-550 kWh of solar energy each year.

What Use Can You Get Out Of a Single Solar Panel?

In the example above, the solar panel will be producing 1.5 kWh a day, equivalent to 4.5 kWh a month. The will be enough solar power to run small appliances without too many issues. If you’re looking to cover all of your home's energy needs or the larger cooking appliances you will need more solar panels.

The solar panels' wattage is going to represent the production of the panels under the perfect temperature and sunlight conditions. The solar panels wattage can be calculated by multiplying volts x amps where the volts represents the amount of the electricity and amps are going to refer to the combination of the energy that is used. Financial savings you will get from your solar-powered system are going to be a result of the energy that is is being generated over time. 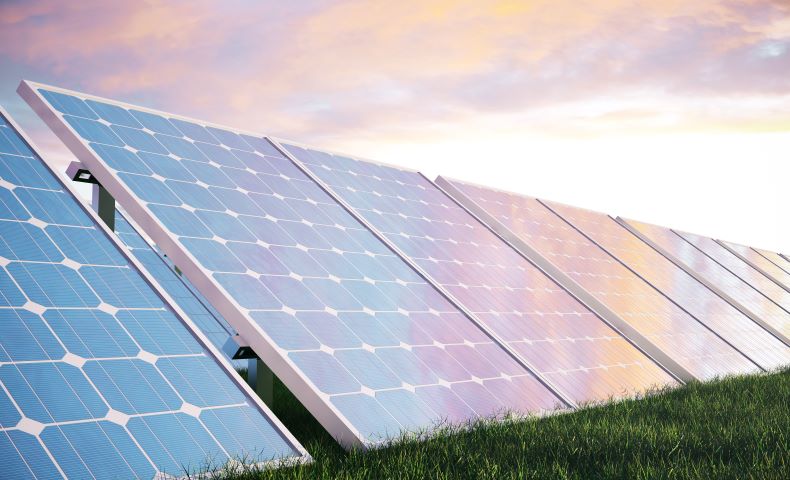 How Many Watts of Solar Energy Do Solar Panels Produce?