But one thing that is providing some problems for national parks and the natural beauty that they provide is environmental pollution. Because of the traffic from all of the visitors, the National Parks are being affected by all of the carbon emissions. There is a simple solution that some national parks are already starting to adopt, solar-powered systems. 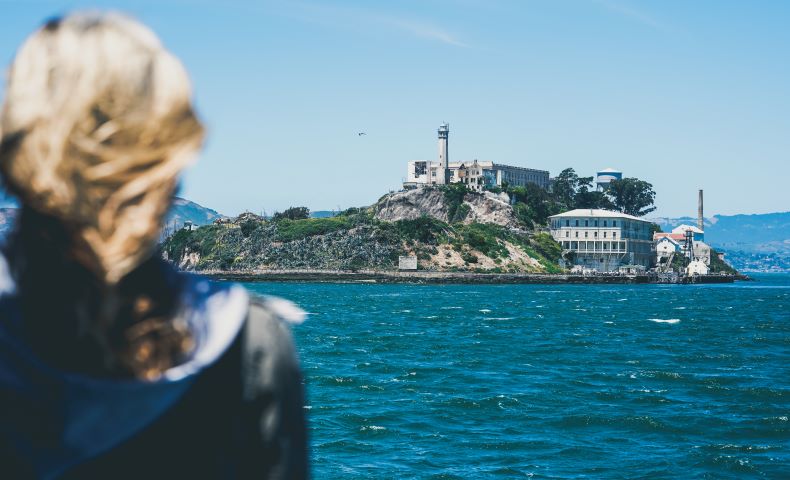 The NPS installed the solar-powered system installed on top of the roof of the main cell house building. The solar panel installation has solar panels with photovoltaic cells that are paired with diesel generators via digital controllers and solar power inverters to provide power to the island. The surplus of electricity is then sent to a special energy storage unit.

Before 2012, the power for the island was provided from the diesel generators. The amount of diesel fuel shipped to the island has decreased by 75% since 2012. Which is another way that the Island is experimenting with the environmental benefits of solar energy? 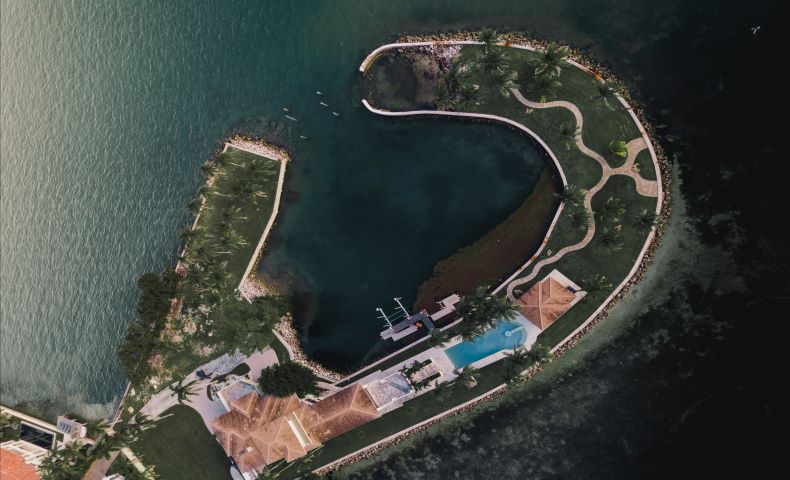 This solar panel installation has a 15 kW that cost them $411,500 and was completed in 2011. Back in 2011, this solar energy project was a Federal Energy and Water Management Award Nominee.

Ninety-six percent of Biscayne National Park is water and wetlands, and when transporting fuel to the park, fuel spills are a risk. A 15-kW solar-powered system replaced two 60-kW diesel generators, which reduces the need for fuel transport in addition to the noise pollution from the generators. 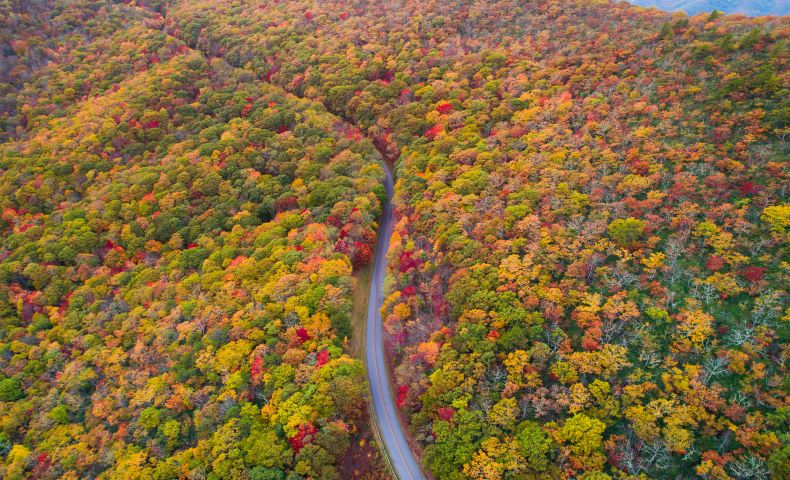 The Blue Ridge Parkway is one of the most beautiful sights on the east coast. Driving from North Carolina to Virginia in the fall is arguably one of the eye-catching sights on this earth. To help preserve the beauty the cost of the 1,560 kW solar-powered system cost $56,000 back in 2012.

The savings from the solar panels is $19,000/year in materials and labor hours, fuel, vehicle maintenance, and the hazardous waste from alkaline batteries.

One of the most visited parks in the national park system is the Blue Ridge Parkway. Its solar-powered system includes 300 safety lights to replace the 300 alkaline battery-powered barricade lights along 469 miles of the mainline roadway of the Blue Ridge Parkway to help provide lighting doe nighttime visitors and improve site visibility throughout the date. The solar panels with photovoltaic cells operate with rechargeable batteries to power LED lamps during the night. 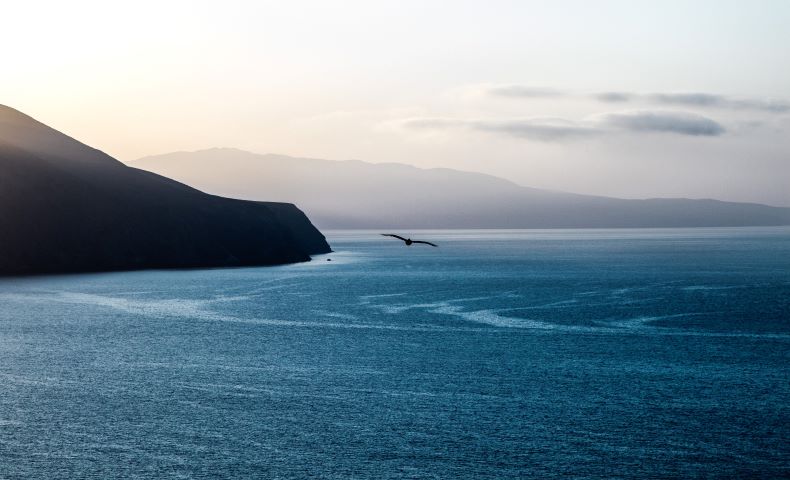 Located in Ventura, California, Chanel Island National Park pairs two 10-kW wind turbines, one 5-kW, and several 400-W solar-powered systems, to help keep their environment as pure as possible. The solar energy project was completed back in 2000 and the park headquarters in Ventura has a 1-kW solar-powered system that supports the radio and alarm systems. 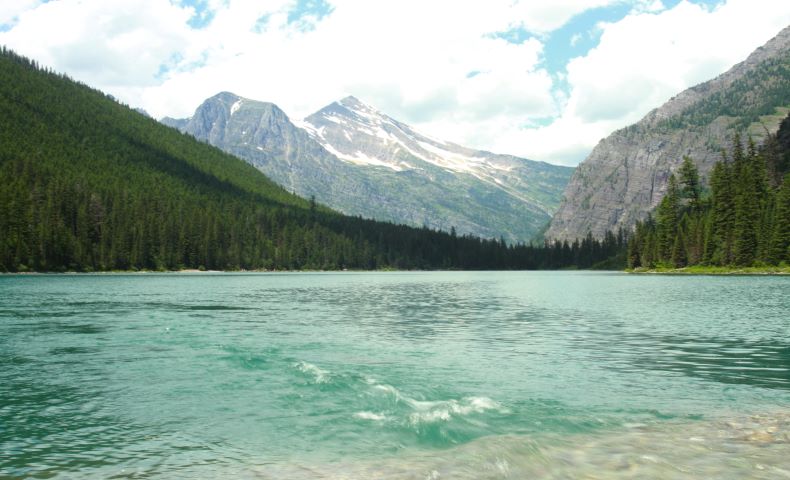 The Glacier National Park is known worldwide for its green mountain tops and crystal waters, but what they are lesser-known for is their 3.6 kW that was done back in 1994 and then in 2010, the solar panel installation cost $5,000.

99% of the visitor center’s electricity comes from micro-hydroelectric power supplied through an on-site dam and the remaining 1% is generated from the solar panels with photovoltaic cells. The Glacier National Park is one of the earliest pioneers of the sustaining member of the NPS Go Green campaign. 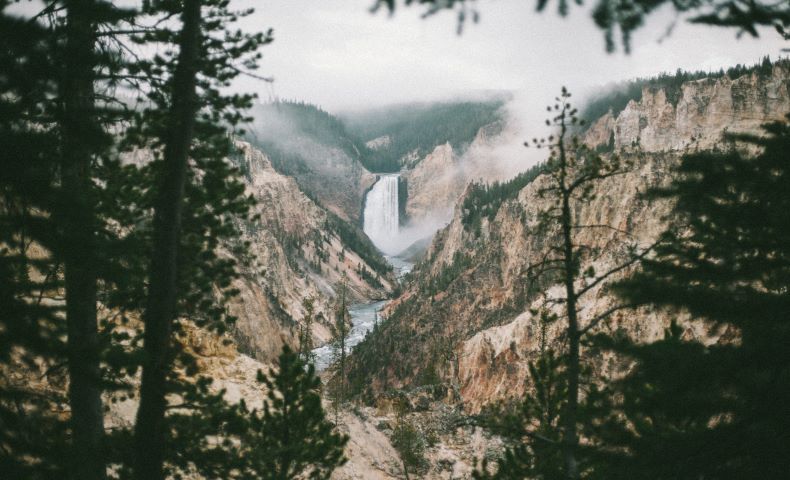 Yellowstone is known for a lot of things, acres upon acres of untouched land, species if animals that are endangered in other places and good ‘old faithful’. In 2011 the National Park installed an 18 kW solar-powered system so the land experiences the environmental benefits of solar energy. The solar panel installation reduced the life cycle costs by approximately 26%, from $400,000 to $295,000.

Yellowstone National Park operates the Bechler Ranger Station from late May to early November. The remote outpost accommodates six to eight park rangers and functions as a contact station for visitors entering the backcountry. Back in 2011, the park constructed a mobile system with 32 280-W multi-silicon solar panels, 2,500 amp hours of battery storage at 48 volts, a 183-amp charge controller, and three solar power inverters, totaling 18 kW of solar power capacity.