With the cost of solar energy storage technology declining, solar batteries are becoming a very popular addition to solar panel installations. But, it’s not just residential and commercial solar energy shoppers who are going to benefit from getting a solar panel installation with a solar power battery. Utility-Scale battery storage is increasingly playing a major role in the operation of the electric grid, which provides more cost savings, the environmental benefit as well as new flexibility for the grid. 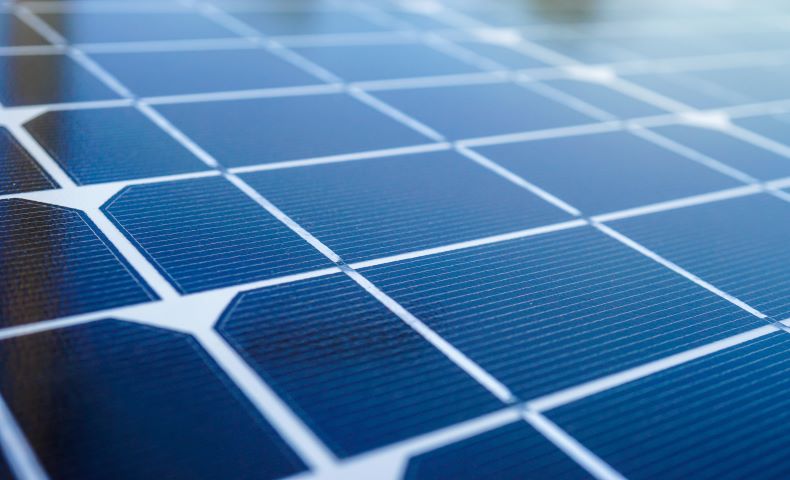 As opposed to residential solar-powered systems, the technical specifications are expressed in kilowatts, utility-scale battery storage is given in kilowatts, utility-scale battery storage is spoken about in megawatts (1 megawatt = 1,000 kilowatts). A typical residential solar power battery will be rated to provide just around 5 kilowatts of solar power, and then be able to store between 10 and 15 kilowatt-hours of usable solar energy, as is the case for the Tesla Powerwall 2 and LG Chem RESY 10H. A typical utility-scale battery storage solar-powered systems, on the other hand, it is rated in megawatts, and the house of duration, such as Tesla’s Mira Loma Battery Storage Facility, which has a rated capacity of 20 megawatts and a 4-hour duration (meaning it can store 80 megawatts of usable solar electricity).

Utility-scale storage, also commonly referred to as large-scaled or grid-scale storage has historically been provided from resources such as pumped hydro. In a pumped hydro system, a facility will pump water uphill into a reservoir at times when the cost of electricity isn’t very expensive, in the middle of the night for example, and then running that water back downhill through a turbine when the electricity costs are higher and the extra energy is needed on the grid. When the combination of declining battery energy storage costs and the increased introduction of sources of renewable energy, batteries are beginning to play a different role at the grid-scale.

The size, as well as the functionality of utility-scale battery storage, depends upon a couple of primary factors, including the location of the battery on the grid, and the mechanism or chemistry used to store the solar electricity. The most common grid-scale battery solutions today are rater to provide either 2,4, or 6 hours of solar electricity at their rated capacity; though, it’s not unrealistic to anticipate that longer-duration batteries will be available near the future. Generally, grid-scale batteries are either paired with a generating resource, like a wind farm or placed on the transmission and distribution system, like substations, to help balance the local electric supply as well as demand.

There are a lot of ways in which battery energy storage can support the grid. The analogy that is used the most frequently by utilities and grid operators to describe solar energy storage is that it’s a “new tool in the toolbox.”

Storage can inherently act like load (charging from the grid when electricity prices and demand both low) or like a generator (pushing electricity back onto the grid when demand and prices are both high). What’s more, whereas power plants may take minutes or even hours to turn on, the battery storage can start injecting solar electricity onto the grid in milliseconds. This level of flexibility from a resource is unprecedented, and the possibilities for how to harness this capability are endless.

One way that utility-scale battery storage is particularly helpful is in being paired with sources of renewable energy, such as wind farms and solar panel installation. These resources provide a predictable amount of generation in every hour, but, due to the nature of the sun and the wind, do not generate at their maximum capacity every hour. By combining utility-scale batteries with solar panels and wind, resource developers can smooth the output from these resources to ensure the sources of renewable energy are injected into the grid at the times when it is most needed. 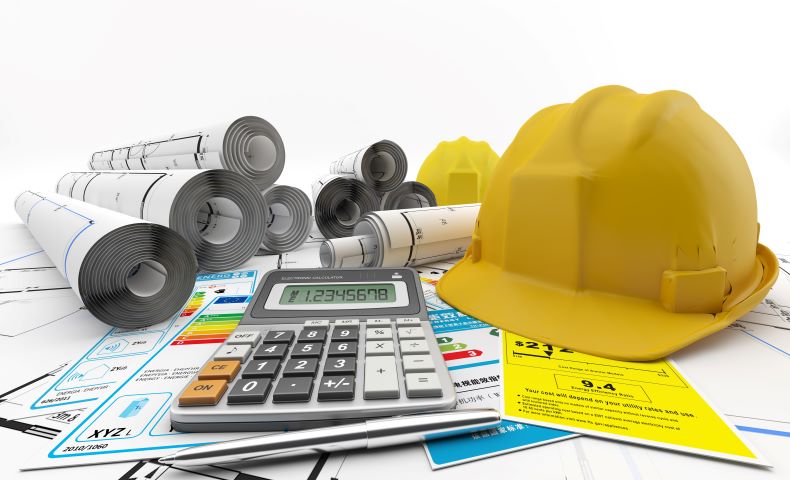 There are a few primary players in the battery solar energy storage industry at the utility-scale level. Perhaps the best-known provider is Tesla, whose 100 MW battery also contributed to the Aliso Canyon storage projects to help alleviate the need for the leaky natural gas facility. The solar company markets both the Powerpack, which is its original utility-scale storage solution, as well as the Megapack, a new product designed for even larger-scale applications.

Another major player in the utility-scale battery storage space is AES Energy Storage. Like Tesla, AES also created a storage project in a couple months in response to the Aliso Canyon gas facility crisis. Recently, AES announced the groundbreaking on a new, 400 MWh battery storage facility in Southern California Edison’s service territory, which will be among the largest battery storage facilities ever brought online.

A Boston-based company, Enel X (formerly EnerNOC), is a leading global player in the energy storage space. The solar company has developed storage projects for clients and grid operators throughout North America, and they have recently announced a new storage project in Peru.