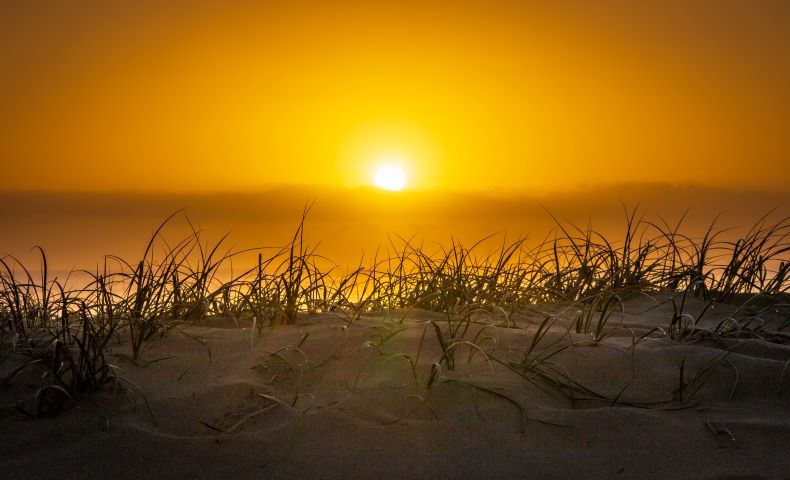 LG will also offer a sleek black solar panel design that is quite comparable to SunPower - which is a customer favorite on the United States solar panels market in terms of aesthetics. The solar company has also recently announced that all of their solar panels that come with a 25-year warranty like SunPower’s. Overall, LG matches the national average for the cost of solar per watt, while being considered a premium solar panel: which is pretty impressive for the cutthroat industry of solar panels with photovoltaic cells.

Panasonic: Lower cost of solar than SunPower With Comparable Efficiency

This Japanese electronics company has become one of the most popular brands in regards to solar panels that are hitting the “sweet spot” between the efficiency of a solar panel and affordability for many homeowners in the U.S. solar panels market. Panasonic is hardly behind SunPower in terms of efficiency of a solar panel while maintaining a significant edge in terms of the cost of solar per watt and it also has a 25-year product warranty that had helped SunPower standout for many years.

Panasonic is known for its dynamic HIT technology that gives its products very high efficiency of a solar panel as well as a low-temperature coefficient, both of which result in higher electricity production. While most solar panels use a single layer of monocrystalline or polycrystalline silicon, HIT solar panels and they use a combination of monocrystalline and ultra-thin amorphous silicon layers to maximize the efficiency of a solar panel and to limit the heat energy loss. The surface of Panasonic’s solar panels also has a pyramid structure that can reduce reflection and direct more sunlight into the photovoltaic cells, maximizing the electricity output. 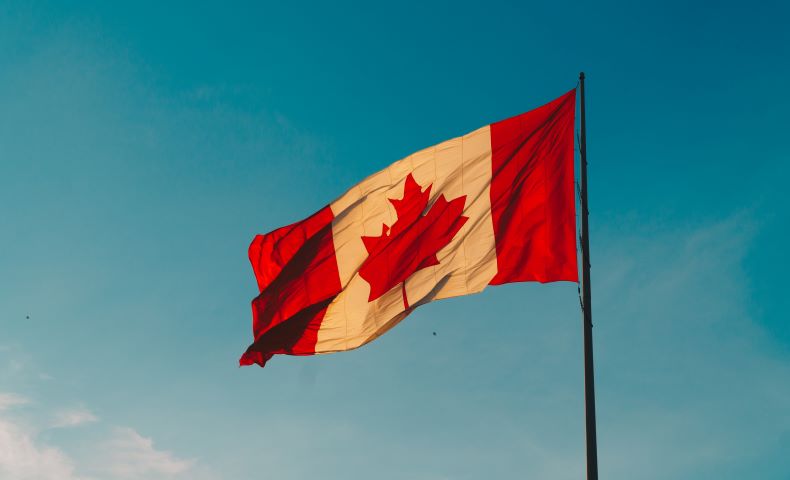 Canadian Solar: Low Cost of Solar, But Lower Efficiency of a Solar Panel

Another competitor to SunPower in terms of efficiency is Canadian Solar, the solar manufacturing giant out of Canada that ranks 4th in terms of global market share for solar companies. Canadian Solar is the largest provider that we are discussing, the solar company itself is responsible for over 150 MW of solar panel installations in Germany to date.

When it comes to leading solar companies, there aren’t any bad choices. The solar-powered systems that you choose for your house it is dependent on your priorities. Though the SunPower may seem to be the undisputed complete package, its product may not prove to be reasonable in terms of affordability for the average homeowner.

Regardless of your value is the high efficiency of a solar panel, the low cost of solar, the warranty or the aesthetic, there will be a clear best option for you when choosing the solar-powered systems. Ultimately, the point is to be sure that you will fully understand and can effectively compare your options.