Celebrate Harry Potter's Birthday With the Magic of Solar! 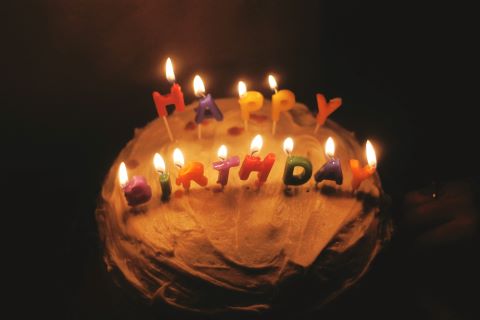 Magic and solar may seem like an odd mix, but for us muggles (don’t know about you, but I’m still waiting on my Hogwarts letter to arrive via owl), solar power can certainly seem like magic, capturing the sun’s energy and converting it to electricity to run electronics in your home.

As Harry turns 39, it’s time to take a look at the magic behind solar - both real and imagined.

In this issue of The [Solar] Daily Prophet, we will cover:

The Magic Behind Solar

Warning - there may be spoilers below! Read on with caution. 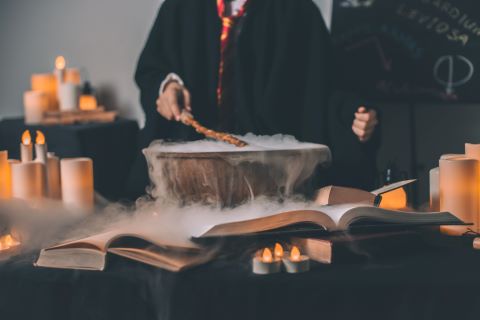 The Magical Science Behind Solar

- Severus Snape, Harry Potter and the Prisoner of Azkaban

One doesn’t need to cast the Revelio spell to learn how solar works. The science is relatively simple:

When sunlight hits an object on earth, the energy usually transforms into heat. However, when the same light hits certain materials, like the photovoltaic (PV) cells of a solar panel, that energy is converted to an electric current.

Because the electricity generated by solar cells flows in a direct current (DC), an inverter must be used to change it into alternating current (AC) electricity, which is then ready to power a home.

While we don’t do any wand waving or silly incantations to make solar work, it’s still pretty magical to watch a solar panel charge your phone or power a car (even if it can’t fly… yet).

In short, solar isn’t magic, but the things we can do with the technology are.

While it may sound unbelievable, researchers are using invisibility cloaks to improve solar cell efficiency.

Solar panels use contact “fingers,” or grids and lines that move electrical current from the solar cells. Because these fingers cover about a tenth of the surface of the panel, this area is not being used to collect the sun’s energy.

In a 2015 breakthrough, scientists at the Karlsruhe Institute of Technology (KIT) found a way to utilize this unused surface by fitting panels with their own invisibility cloaks.

The cloak layer bends and guides light around the fingers to be absorbed by solar cells, maximizing their full energy absorption potential.

While maybe not as fun as sneaking around Hogwarts at night with your friends, it’s still a pretty cool piece of tech.

While you won’t find this information in your copy of Hogwarts, A History, Hogwarts School has already gone solar by installing 150 solar panels. 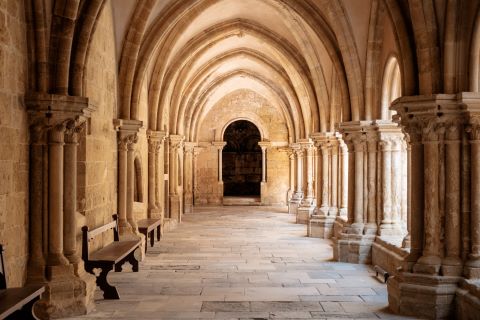 The 930-year-old Gloucester Cathedral in the UK is the oldest cathedral in the world to install solar panels. It’s also the filming location for several of the Harry Potter movies.

In Harry Potter and the Socerer’s Stone, the troll tramps through the north side of the Cloisters. The south side served as a corridor in Gryffindor, and the door at the west end of the passage is the entrance to the Common Room where the Fat Lady’s potrait hangs. Password?

In Harry Potter and the Chamber of Secrets, Moaning Mrytle floods the east walk, and the infamous words appear in blood on the walls of the north walk:

“The chamber of secrets has been opened. Enemies of the heir… beware.”

The 38 kW array will help reduce the ancient cathedral’s energy costs by 25%, and save 16 tons of carbon dioxide a year.

Now that’s what I call magic!

Voldemort… ahem.. He Who Must Not Be Named… uses horcruxes to store pieces of his soul in everyday objects so that he cannot be killed.

While this is clearly dark magic of an evil sort, it may have applications in solar.

While solar panels convert the sun’s rays to energy, solar batteries can be used to store it. Energy storage is important, as it allows us to use the energy made at a later time… for example, at night, or during a power outage.

Just like horcruxes, solar batteries keep energy safe to be accessed later. And they prevent our precious power from inconveniently dying.

Fortunately, killing is not required to store solar energy. You simply need the right equipment.

Though it would be cool if we could use random objects to store solar energy.

What objects would you use for your renewable energy horcruxes? Leave a comment below.

With last month's release of the new location-based mobile game, Harry Potter: Wizards Unite, there is an increased need for long-lasting phone power. 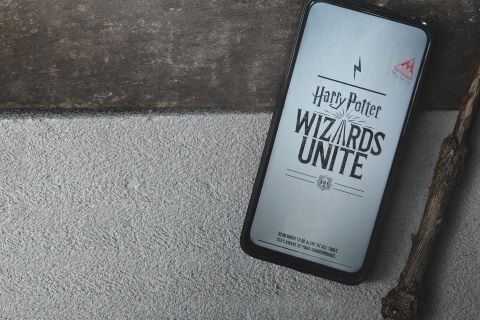 You can keep your adventure going with a portable, solar-powered charging bank.

Magic in the palm of your hands!

Now that we’ve covered the real magic of solar, here are some fictional ones.

The most notable sun-powered magic in the Harry Potter world is the spell Lumos, with the power to cast light at will. 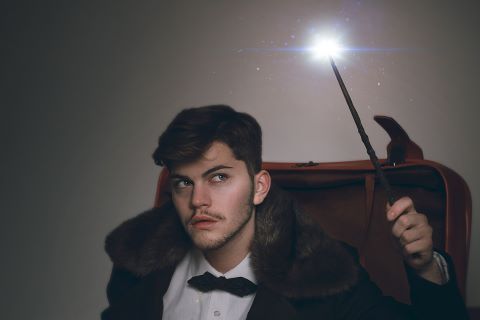 Lumos is used throughout the books and films to light the way of Harry and the gang on their magical adventures.

- Hermione Granger, Harry Potter and the Chamber of Secrets

In The Chamber of Secrets, Hermione uses the spell Lumos Solem to cast a blinding flash of sunlight and defeat one of the guardians of the sorcerer’s stone.

Wouldn’t it be cool if we could harness the power of the sun with just a word?

Sun in a Jar

In The Sorceror's Stone, Hermione casts a spell to capture bluebell flames in a jar, harnessing light in a cool display of magical knowledge.

You can create your own solar-powered Sun in a Jar using a solar panel, along with a few other materials.

While it won’t be as neat as waterproof, touchable blue flames, the result will still be impressive.

Divining the meaning of the sun 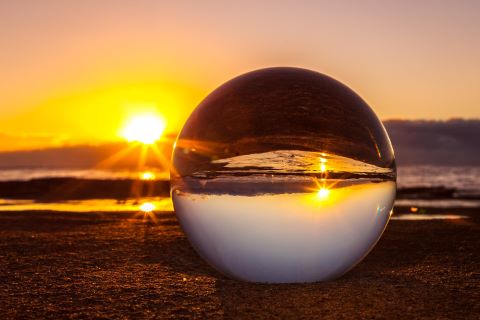 Your aura is pulsing! Are you in the beyond? I think you are!

- Professor Trelawney, Harry Potter and the Prisoner of Azkaban

In Prisoner of Azkaban, our wizarding friends are asked to read tea leaves in Divination class to discover their future. Harry gets the sun, which, according to Unfogging the Future, means “great happiness.” 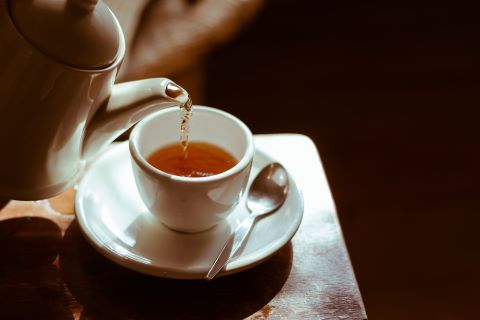 Harry's got a sort of wonky cross... that's trials and suffering. And, uh, that there could be the sun, and that's happiness, so... you're gonna suffer... but you're gonna be happy about it…

- Ron Weasley, Harry Potter and the Prisoner of Azkaban

We hope this means that the future of solar is a happy one!

That’s all we have for today. We hope you’ve enjoyed this magical tour. And we wish Harry many more birthdays to come.

Despite being plain old non-magical Muggles, we can still harness the magical power of the sun. Use HahaSmart’s Price Checker to conjure up the best quotes for installation in your area.

Reduce the cost of solar - find Solar Incentives in your state today.