How Many Solar Panels Does Binge Watching Your Favorite Shows Require

How Many Solar Panels Does it Take to Watch Your Favorite Shows? 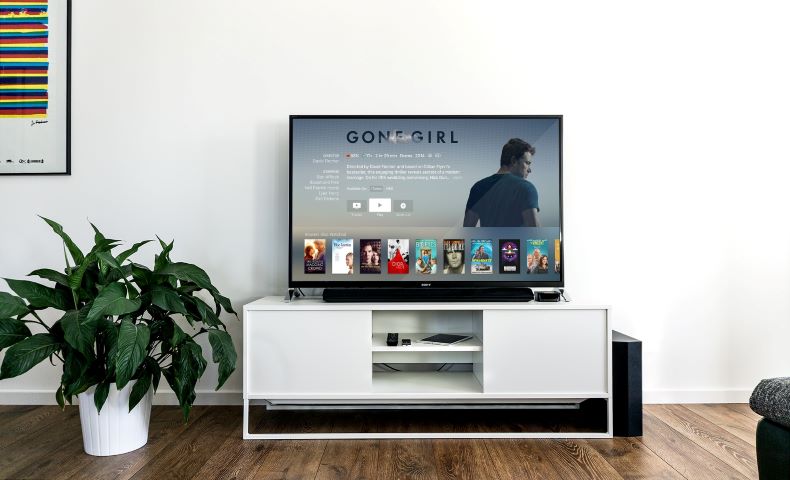 How Much Electricity Does TV Use?

The first thing that will need to be answered is exactly how much solar energy do televisions use? Solar electricity uses, which are expressed in kilowatt-hours (kWh) as seen on your electric bill, is a calculation of two separate factors: power consumption multiplied by time. The power consumption is then expressed in watts. For instance, old incandescent light bulbs required 60 watts of power. The amount of electricity that is consumed by a light bulb will usually depend upon how long you turn it on for. If you turn it on for one single hour, it would consume 60-watt-hours. If you turn it on for 5 hours a day, every day each year, that same light bulb is going to consume 109,500 watt-hours or 109.5 kWh.

The calculation steps for TVs are going to be the same. To determine how much solar electricity your TV uses, you need to know how much solar power it consumes and how long you plan on watching TV. Different types of TVs require different amounts of solar power. The Department of Energy provides some nifty home appliance solar energy use calculators, of which says that modern TVs use anywhere from 150 watts (LCD or LED TVs under 40 inches) to 300 watts (plasma TVs).

By looking at the products that are offered on the market confirms that this range, as there are 80-watts, 32-inch LED TVs, as well as 350-watt 75-inch LED TVs. Your TV’s specific wattage likely falls within the range, and will then be listed in the documentation for your product. For the whole purpose of this exercise, we are assuming that the average TV uses 200 watts. 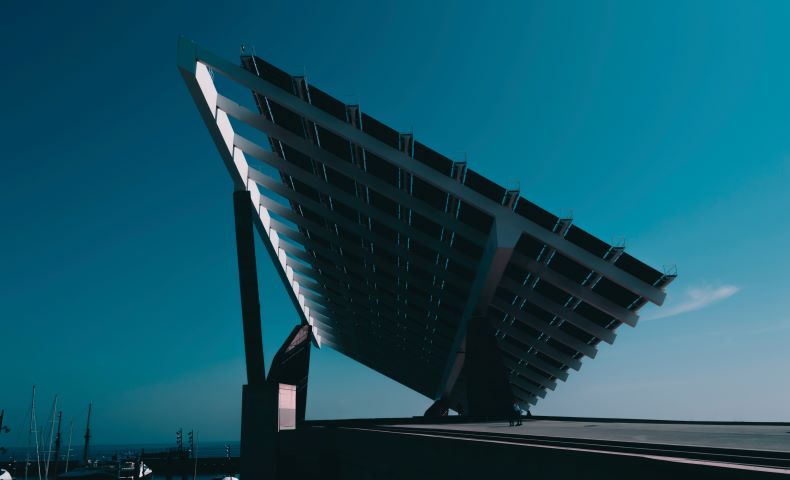 How Much Energy is Required to Watch the Entire TV Series?

With the solar power consumption in hand, the next piece required to calculate the solar energy consumption is the amount of time you’ll be watching TV. For instance, the eighth season of Game of Thrones is said to be 440 minutes long, just over 7 hours-worth of watch time. Watching the entire season with a 200-watt television would consume around 1.4 kilowatt-hours. Given that the average American household consumes close to 1,000 kilowatt-hours per month, watching the last season of Game of Thrones may only comprise a small fraction of your monthly electric bill.

Watching the entirety of the series, however, is a different story. With eight-seasons’ worth of episodes spanning nearly a decade, it would require 14.6 kilowatt-hours of solar energy to watch the entire series of Game of Thrones on a 200-watt TV.

How Much Solar Energy Is Required To Watch Your Favorite Shows?