How Long Will My Solar Panels Last? 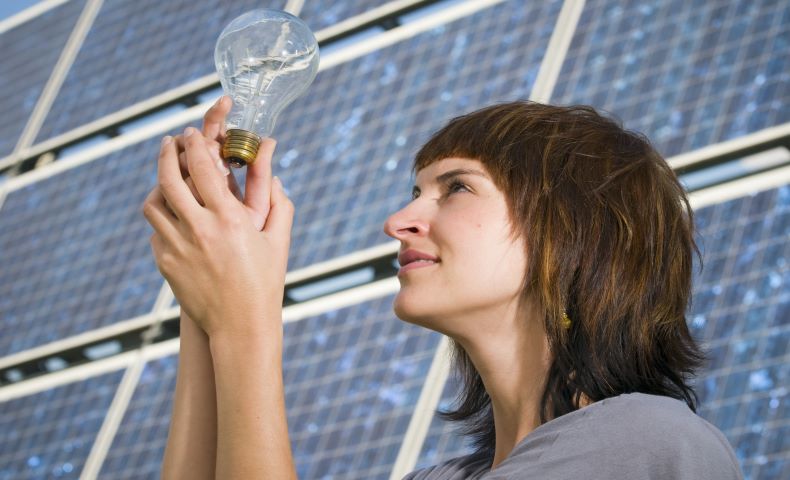 How Long Do Solar Panels Last?

In the solar power industry rule of thumb, that the solar panels are going to last around 25-30 years. But, this does not mean that they will stop producing their solar electricity after 25 years - it will just mean that the solar energy production will decline by what solar companies consider to be a significant amount. The solar panels can continue to work for quite a few decades, given that they aren't physically damaged by the wind, debris, or any other external factors. The reason for this is because solar panels don’t have any moving parts, they rarely break from within and if they are damaged it is by outside forces such as a poor racking setup or inclement weather. 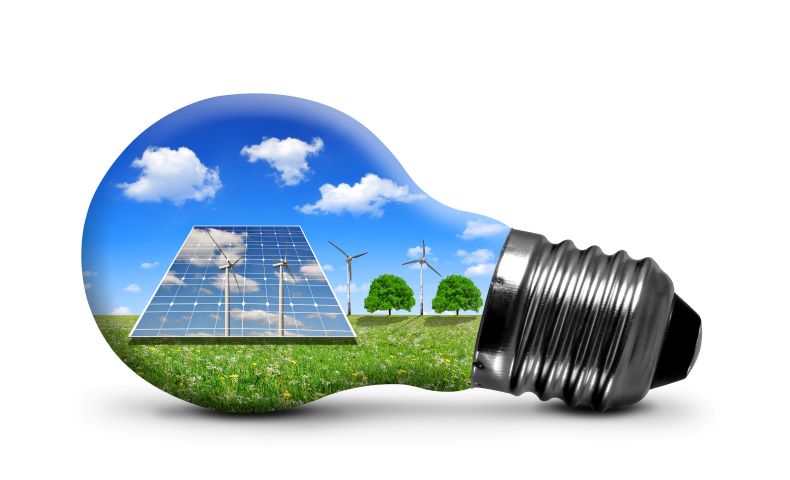 Another benefit you don’t need to worry about the carbon footprint of solar panels, either. The 25 to 30-year lifespan of solar panels is significantly longer than its energy payback time. or EPBT. EPBT is the amount of time it takes for a solar panel to produce enough clean solar electricity to “payback” the energy that was used by solar companies to manufacture it in the first place. A 2010 analysis from Brookhaven National Laboratory found that the EBPT of solar panels is around six months - a number that has most definitely fallen in the past six years as the solar companies find more ways to increase the efficiency of solar energy.

Finding Home Solar-Powered Systems are Easier Than Most People Think

Going solar is considered an investment in the earth’s future that will also save you some money by reducing your electricity bills by using solar electricity to power your home. By thoroughly researching solar-powered systems before committing to a solar panel installation you can ensure that the solar panels that you commit will make sure that your solar panels are the most efficient ones on the market. You can go to hahasmart and customize your solar-powered systems using the design DIY tool, you can also see how much you can save while using solar power using the price checker tool.