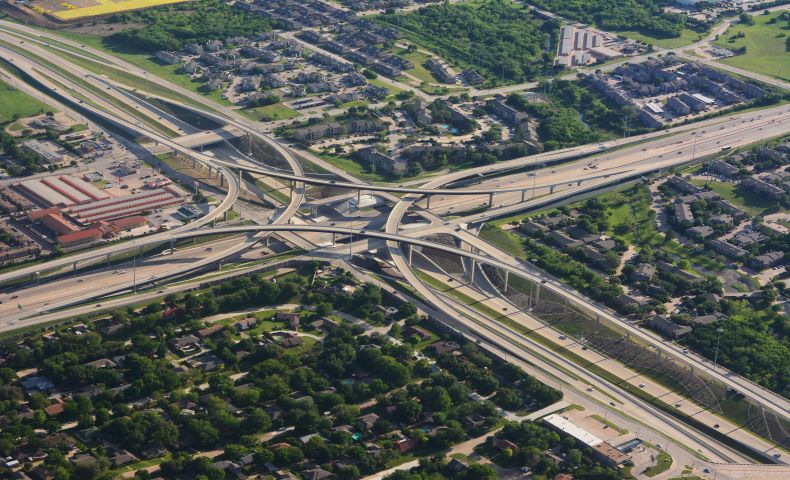 What are Solar Roadways?

When you’re driving down the street in the U.S. chances are you are driving on asphalt. A solar roadway is any road that is equipped with some form of solar panels technology that is attached to the surface and producing electricity while supporting the cars and the trucks and that drive on it. Sure they are an interesting and inventive way to generate solar power, solar roads are not quite yet the realistic source of solar energy.

There is, however, a solar company in the United States, Solar Roadways, that has raised funds for prototyping and initial solar panel installation of solar roads, but the company is quite a ways away from having a road that will generate solar power because with this new technology of solar roads comes new challenges that they are going to be facing in the manufacturing process of solar, that the solar company has yet to face.

Is There a Future for Solar Power from Roadways in the U.S.?

According to the American Road & Transportation Builders Association, there are around 8,615,000 lane miles of toad in the lower 48 states, which translates to approximately 18,000 square miles of land that is covered by roads. Making it a little more than three times the land area of Connecticut.

An analysis that was done back in 2008, by the National Renewable Energy Laboratory (NREL), this is roughly 1,948 square feet per person of land is needed to supply enough solar electricity to run the country on solar power. If you multiply that number by the population of the United States with solar energy come to around 23,000 square miles. This compares that number to the square mileage of roads in the U.S., we will see that covering the lower 48 states’ roads in solar panels could generate a little less than 80 percent of the nation’s energy needs (78.2 percent to be exact). If you add this huge amount of space that is covered by parking lots could probably get 100 percent coverage.

These calculations are a rough estimate. More factors play into the actual production numbers such as the efficiency of a solar panel, the solar panels angle, as well as tracking capabilities, sunlight hours, temperature and more will all play into the actual production numbers. For this example, in particular, the number above is just a ballpark estimate, but it is an accurate one.

Like most solar power objects, solar roadways sound like a cool and innovative and effective way to expand solar energy use without tracking up new land space, but there are a few major roadblocks to solar energy roadway technology which becoming widespread.

One of the biggest challenges for solar energy roadways that is the high upfront costs of solar as well as the cost of maintenance costs involved. The cost of solar panels is quite a bit more expensive than asphalt or per square foot basis and repair costs are also high when compared to filling in potholes or repaving certain sections of roads. One of the estimates puts the costs of replacing the country’s roadways with Solar Roadway’s prototype product at $56 trillion. For these solar roadways to succeed they will need innovations to help lower the production, the cost of a solar installation as well as maintenance costs before solar roads can become a realistic and cost-effective solution.

Cars and trucks are very heavy loads for roads to bear, which is why asphalt is so widely useful, it flexes slightly with weight and it isn’t going to shatter under heavy weight or big impacts. While designing a solar energy roadway product that can let light through to the photovoltaic cells while also being durable and resistant to damage is a difficult engineering problem. Photovoltaic cells are typically covered in glass to protect them from the elements while letting the sunlight hit them and create solar electricity, but withstanding the weight of an 18-wheeler with a full load is an entirely different problem. Any solar roadway solution needs to durable to weight and impacts. 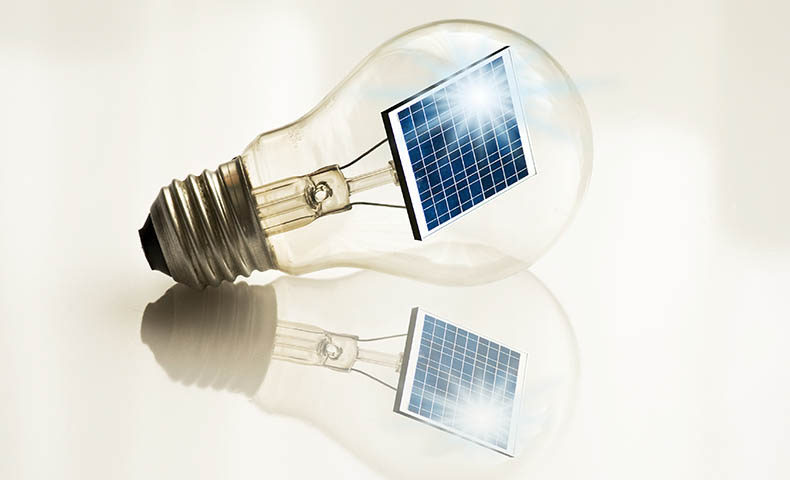 The calculations above assume a lot, including reliable and predictable energy production from solar roadways, which isn’t always going to be a safe bet. Depending on where the solar panels are installed, weather patterns and tilt, photovoltaic cells are going to produce highly variable amounts of energy. These are specifically for solar energy roadways, photovoltaic cells would have to lie flat, which isn’t the optimal direction for them to capture the maximum amount of sunlight. This means that snow or debris that are covering the photovoltaic cells isn’t going to just slide off as it would for a rooftop solar panel system, which will impact the efficiency of a solar panel.

Solar energy roadways are a long way from being the slightest bit practical in the United States, but China is closer. There’s a Chinese company that is called Pvenergythat is spearheading solar roadway development in the country. Pavenergy has got a lot of funding from the government.

In addition to the financial advantages, Chinese solar roadway projects have an important technological leg up as well: most roads in China are made with concrete, while roads in the United States are normally constructed with asphalt. Asphalt flexes slightly under pressure, which means that the rigid photovoltaic cells will easily snap under the weight of cars and trucks. Concrete provides a sturdier foundation, and photovoltaic cells on top of a concrete road aren’t going to face the same durability issues.