Why Factories Are Turning to Solar Power

Reasons that Factories are Switching to Solar Power

Factories are an essential part of the workforce. In fact, since the industrial revolution, these factories have been among the world’s biggest consumers of energy due to their mass scale and higher volume of processes centralized inc one location. As a result of the major energy costs that are associated with manufacturing, a lot of CEOs have declared solar power as the ideal way to reduce operating costs. Solar panels are a pragmatic investment for factories. 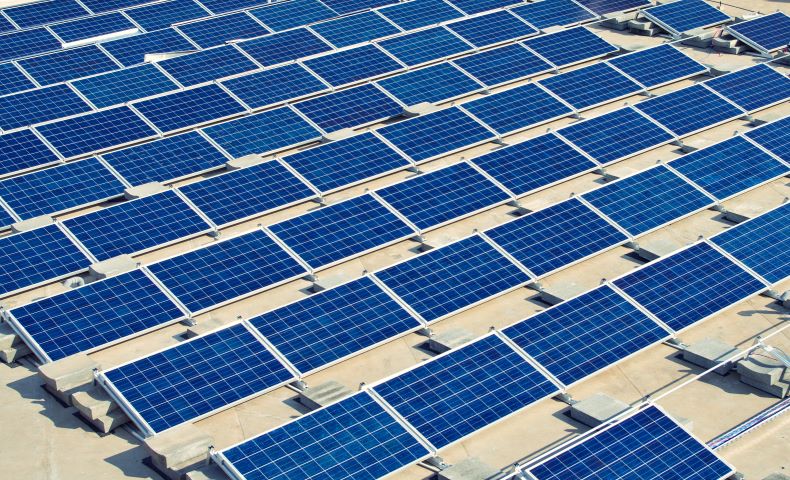 A lot of the excitement that is surrounding solar energy in the 21st century is due to the speedy decline in price around the globe. At the end of 2016, solar power became the cheapest energy source in the world, outshining both wind and fossil fuel counterparts, such as natural gas. But, there is a lot of modern skepticism about solar panels that still centers around the question of what to do for power supply at night or when it is storming outside and the sun isn’t shining. There are net metering and new storage solutions, as well as many homeowners still relying on grid-sourced electricity for part of the day.

The mass solar commercial solar-powered systems are an even better deal when it comes to terms of long-term savings because of the economics of scale dynamic with solar power. There is a consensus that will decrease as the solar-powered systems size increases. Both commercial, as well as utility-scale solar panel installations, are widely responsible for designated solar energy as the cheapest energy resource in the world. For the manufacturing facilities that are on the larger size, commercial solar panel installations with being bid at a very low costing rate, which guarantees a fast break-even point, that is potentially just a few years. 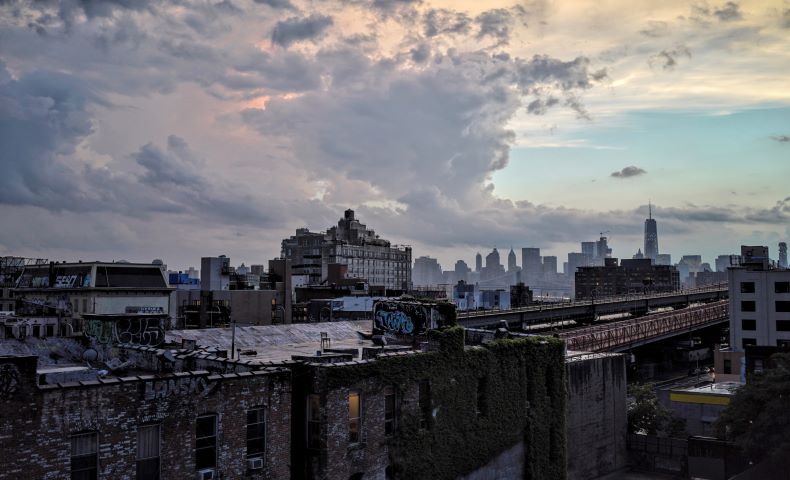 Even though it is clear that solar power makes sense for factories contextually, there will also be a great use case due to the style of the roof that is most commonly associated with large commercial buildings. Factories are known for having large flat roofs that have plenty of roof space, offering an ideal site for solar panel installations.

A modern example of solar panels being used to provide power to a large factory is Tesla’s Gigafactory 1 in Nevada. The electric motors behemoth began construction on its largest manufacturing plant in 2014. The Gigafactory 1 is now near 20% completion according to the most recent updates. The plant will run entirely on solar and is going to harness the ideal sunny location of the silver state while maximizing on the many benefits that come with solar energy.

Another prime example of the modern use of solar power and factories is Apple’s data center that is also going to run entirely on solar energy until completion. Apple partnered with NV Energy, Nevada’s leading utility, to construct a 200-megawatt mass solar farm to power the largest data center in the world. The mass solar farm is going to be located close to the tech giant’s massive data center, which will benefit from the same time-of-energy-use principal that is associated with the factories as well as the production of the solar panels.