The Solar Industry is "Blooming"

The Smartflower is a “flower” that is made up of solar panels and is a ground-mounted solar-powered system that is equipped with a solar energy tracker that follows the sun. But it doesn’t look like the solar panels you may be used to. 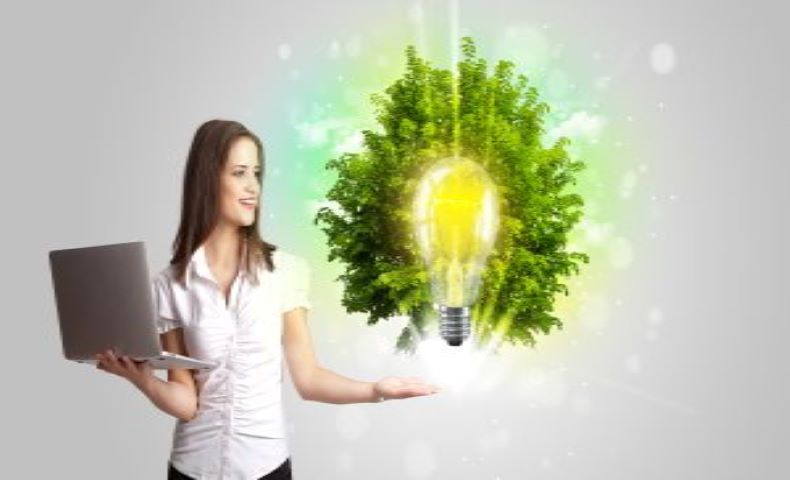 The Latest on the Smartflower Solar-Powered Systems

It is, however, unclear of how available the Smartflower is going to be, or if it will ever be widely accessible. But, it has been installed at a handful of United States houses, in addition, the organizations like the Detroit Zoo and Mary Baldwin University. The U.S. division of Smartflower is currently based in Boston Massachusetts.

The name for the Smartflower comes from the design - the solar panels are arranged on individual “petals” that open at the beginning of each day and look like a flower, which coins the name solar flower. After the sun goes down, the Smartflower’s petals fold up and a self-cleaning process kicks in.

In addition to solar panels, the smart flower residential solar power system is equipped with a dual-axis tracker, which makes it possible for petals to follow the sun across the sky throughout the day. Thanks to the tracking capability, the Smartflower residential solar power system can produce a whole lot more solar electricity than a similarly-sized rooftop solar panel system, up to 40 percent more, according to Smartflowers website. The 12-petal, 194 square-foot structure comes with a 2.5 kilowatts (kW) of solar electricity production, which is going to be roughly equivalent to a 3.5 to 4 kW fixed rooftop solar-powered systems.

There is currently only one solar flower model that is available in the United State, the Austria based solar company has plans to make two additional models with new features. The Smartflower plus is going to have the same solar electricity generation benefits of the standard Smartflower, as well as an integrated battery that provides 6 to 13 kWh of solar energy storage. It was expected to be available to the United States customers in early 2018, but the actual rollout is not clear. There are also plans to bring a Smartflower with integrated electric car charging to the United States market.

The cost to install a Smartflower range from $25,000 to $30,000, with the average United States customer likely paying from around $27,000. The pricing for the Smartflower PLUS and the Smartflower with integrated car charging isn’t available yet. 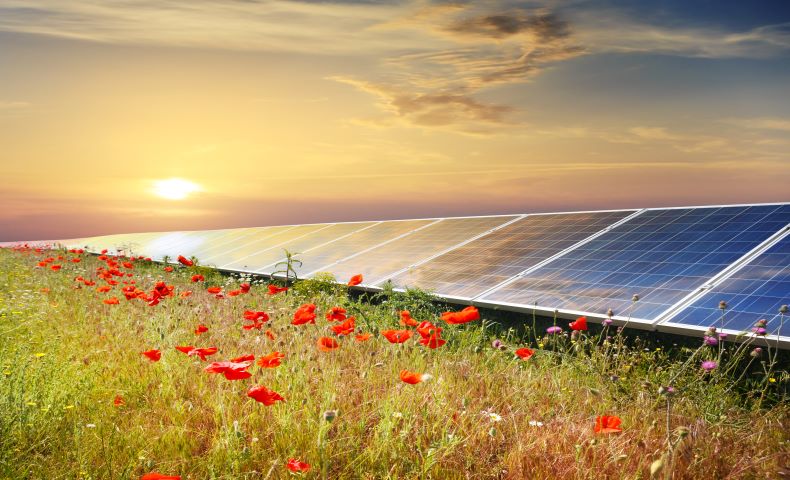 How the Smartflower’s Price is Comparable to Standard Solar Panels

The best way to compare solar-powered systems prices is to determine the cost per watt of solar electricity generation. The cost per watt for a Smartflower is anywhere from $6.25 to $7.50, with the averages cost of the solar panels coming out to around $6.75, assuming that its equivalent to the production of a 4 kW fixed rooftop solar-powered system. The cost of an installed solar-powered system will depend on how far the residential solar power system is installed from the home, and whether it will need a slab of concrete poured for the foundation as well as if it requires an additional amount of electrical work.

By comparison, the average price for a standard ground-mounted solar-powered system that doesn’t contain any tracking abilities, is on average $3.22/Watt, in other words, $12,800 for a 4 kW solar-powered system. If you choose to install a rooftop residential solar power system the cost will average out to around $2.98/Watt, or $11,920 for a 4kW system.

Below is a table that will place the cost of the solar-powered systems side by side.

How Does the Smartflower Compare to Other Solar Panel Systems?

The Smartflower offers two unique features that distinguish it from other ground-mounted solar panel systems with tracking capabilities. The first is that it has a self-cleaning function, which ensures that dirt or grime on the solar panels isn’t going to cause reduced solar energy production. The second is that it’s self-contained. According to the Smartflower website, solar panels installation will only take around two to three houses, and its dis-assembly is fairly easy. A result of it is, you can take the residential solar power system which is similarly as easy. As a result, you can the solar-powered systems with you if you do end up moving and you can install the solar-power systems on your new property.

There are two added features that make the smartflower unique - they are tracking and self-cleaning - and are only covered under a five-year warranty. By comparison, another solar company that makes dual-axis solar trackers offering a 10-year warranty. They also don’t offer tracking and self-cleaning functionality, the Smartflower is simply a standard ground-mounted residential solar power system at twice the price. The company does, however, offer a 25-year warranty for its solar panels and a 10-year warranty for its inverter, both of which are industry standard.

The smartflower was originally designed for use in European households. According to the Smartflower’s website, the average middle European household uses approximately 3,500 kilowatt-hours (kWh) per year, and the product is intended to match that level of electricity demand. Depending on where you are located, a Smartflower produces anywhere between 3,400 to 6,200 kWh annually.

The U.S. Energy Information Administration declared that the average American household uses over 10,400 kWh per year - which is close to triple the average of homes in Europe. A single Smartflower is only able to cover 40 to 60 percent of your electric bill assuming your household electricity needs are the same as the average Americans. Homeowners will have the option to install more than one smart flower.

Should You Get a Smartflower Solar-Powered System Installation

While smartflowers are a cool residential solar power system, it still is cheaper and more feasible to get rooftop solar panels installed on your property. If you want to see how much you can save with rooftop solar panels you can go to hahasmart and use the price checker tool.