Since there are so many sports teams embracing solar power as well as other sources of renewable energy, we decided to break it up into two separate categories. But we aren’t complaining that so many of our favorite sports teams are becoming increasingly more aware of the environmental benefits of solar energy (and how much a solar panel installation will save them). 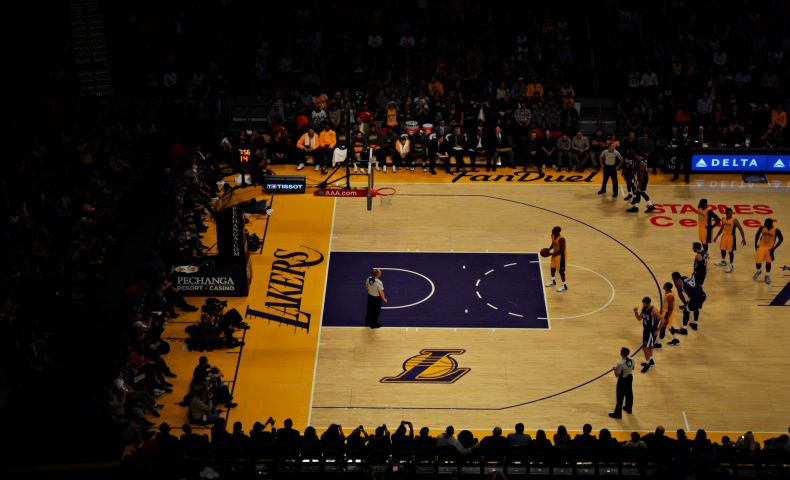 The Warriors stadium itself doesn’t have a solar panel installation, which may be a second heartbreak for Warriors fans after the loss to the Toronto Raptors, but they are the first NBA team to have a solar panel installation on their practice facility. Their downtown Oakland practice facility is equipped with over 500 solar panels. The solar-powered system is a 164 kWh and was installed in 2010, which made it one of the earliest sports facilities to be powered by solar panels. So that makes up for a championship loss, right?

The Sacramento Kings may not have had the recent success as their rivals, the Golden State Warriors, but that hasn’t stopped them from being successful in the solar power world. The Golden 1 Center is considered the “greenest” arena in the United States with a solar capacity of 11,000 kWh.

The Kings may not have won an NBA championship since 1951, but they are the first every indoor arena to receive a platinum LEED certification, making the Governor at the time, Jerry Brown, a very happy man.

Kings fans may not have had much to celebrate in regards to their past seasons, but they can celebrating being a fan that their team is aware of the environmental benefits of solar energy and has switched over to let sources of renewable energy power their arena.

The Staples Center uses a lot of energy for all of its sports teams and concerts, so it’s a good thing that uses solar power for all of its power needs. This sports arena has a solar panel installation of around 2,000 solar panels, which can produce around 364 kWh per month.

The Staples Center is considered a solar energy championship winner, the LA Kings have skated their way into a few Stanley Cup Victories, the Lakers have their fair share of Championships, all that’s left are the Clippers, hopefully, the recent addition of Paul George and Kawhi Leonard will help lead them to a championship.

We already talked about a hockey arena (the Staples Center) with solar power, but there are other sports arenas that are benefiting from solar-powered systems. The sports may not be watched as much as other sports, but that hasn’t stopped some of these sports teams from adding a solar panel installation to their stadium. 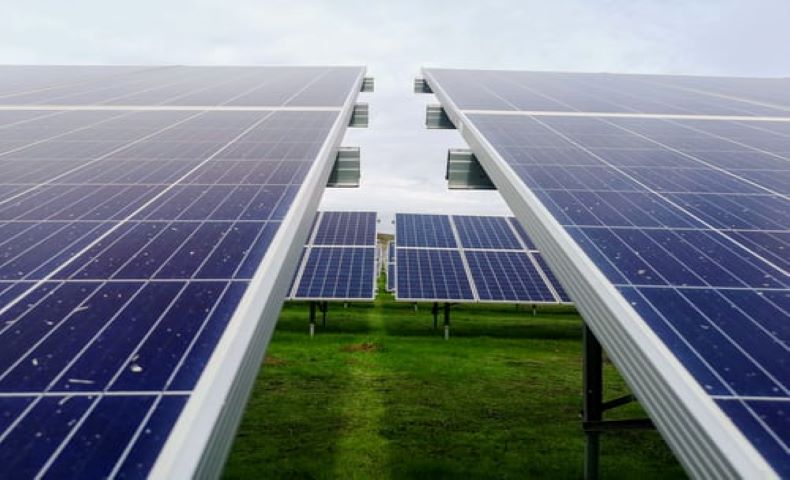 Soccer isn’t as widespread in America as it is in other countries, but that didn’t stop Real Salt Lake from adding a solar panel installation to their stadium. The Rio Tinto Stadium is one of the most environmentally advanced stadiums in the whole country.

The stadium also can claim another very important solar power distinction. Over 73% of its total annual power needs come from solar power, which makes it the largest offset of any sports or entertainment venue in all of North America. Every sports arena’s goal should be to be more like Rio Tinto Stadium.

When you think about sports that provide the environmental benefits of solar energy, your mind probably doesn’t directly go to motorsports, due to the fact the entire sport is based on the burning of fossil fuels.

The Indianapolis Motor Speedway is home to the Indy 500 as well as the Brickyard 400 and is the home to 9,000 kWh solar panel installation. When the Indianapolis Motor Speedway Solar Farm was the largest sports solar panel installation back in 2014, it was the largest of all of the solar-powered systems in regards to sports. Though it has been beat, it still has 39,312 solar panels that are spread out over a 2.5-mile oval.