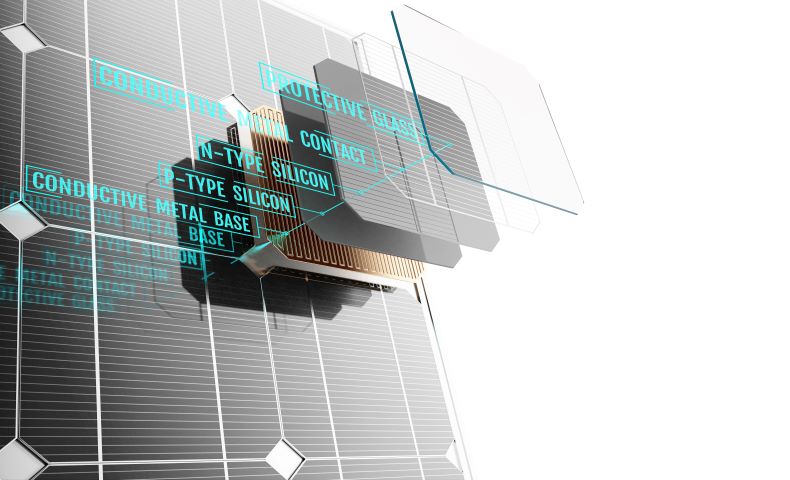 What are Bifacial Solar Panels? 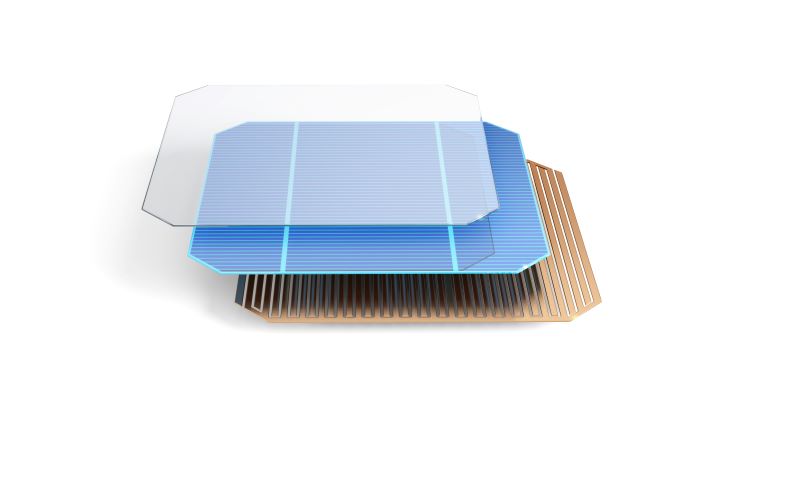 The Downside to Bifacial Solar Panels

A bifacial solar-powered system isn’t going to be the best option for residential solar panel installation, due to the fact that the solar panels need to be angled away from the mounting surface so that the light that is underneath won’t be killed by the small space in between the solar panels and the roof. They will also perform better when they are partnered with solar axis trackers that are on the solar-powered systems, this way they will turn the panels as the sun moves across the sky.

The bifacials don’t have that much penetration in the US solar market quite yet so there aren’t as many solar companies that are doing bifacial solar panel installations or offering warranties or support for bifacial solar-powered systems. However, since these solar panels are exempt from the tariff’s that have been placed on other solar panels, that is all expected to change

Bifacial Solar Panels in the Future

Like traditional solar-powered systems have seen a price decrease, they will also drop the more popular that they become. A little known fact that is due to the increased efficiency of a solar panel provides, their price isn’t going to be too different than a traditional solar panel: in fact, it will just be an average increase of just $0.02 to $0.03 per watt.

The National Renewable Energy Laboratory (NREL), considered a leader in the solar energy resources and innovation and the overall solar body in the US, is working hard to develop the first standard module rating system for bifacial solar panels.