Why Solar Expenses in the US Are Worth It 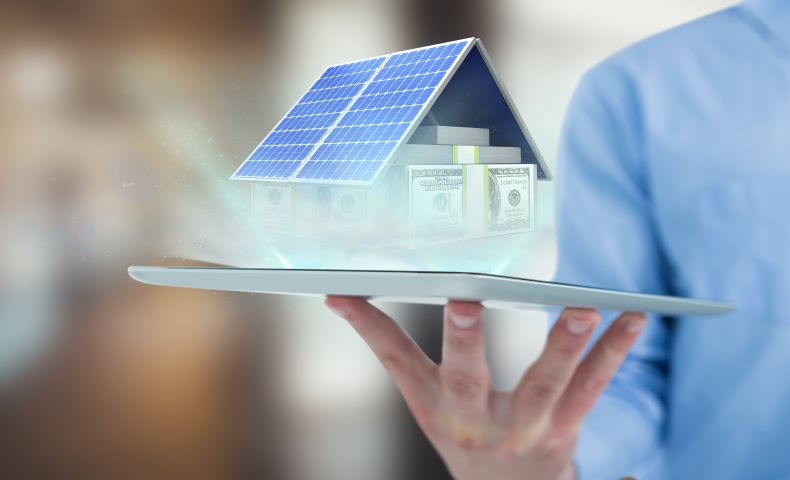 The Reason Solar Is So Expensive In The USA

Cost of solar panels in the USA

Cost Of Solar Panels in Australia

When people discuss the lower costs of solar panels in other countries, they are most likely referring to Australia. The Energy Supply Association of Australia, as of 2016, the median cost of solar for a 5 kW system in Australia was 1.33 per Watt. At that time, Australia had already had a higher adoption rate of solar panels than any other country in the world, over 15 percent of households will be having solar powered systems.

Can the USA Learn Anything From Australia?

In addition, where all solar panel installation inspections are performed by building inspectors in the USA, in certain parts of Australia, the government hired dedicated solar powered system inspectors whose tole in to inspect all of the solar powered systems in a certain geographical area once a quarter or once a year.

Is It Worth It To Mimic Australia’s Solar Panels Industry

In more recent times, problems that have come with a solar panel installation in Australia have begun to surface. In recent studies, consumers who anticipated 20 years if production and the savings from their solar powered system have seen their solar panels equipment experience malfunction, break or reduce production greatly after only 5 years. The original solar powered systems that are on a homes solar panel installation in the United States are still operating smoothly after 20 years, so why isn’t the same thing happening in Australia.