The Environmental Impact Of Solar Panels 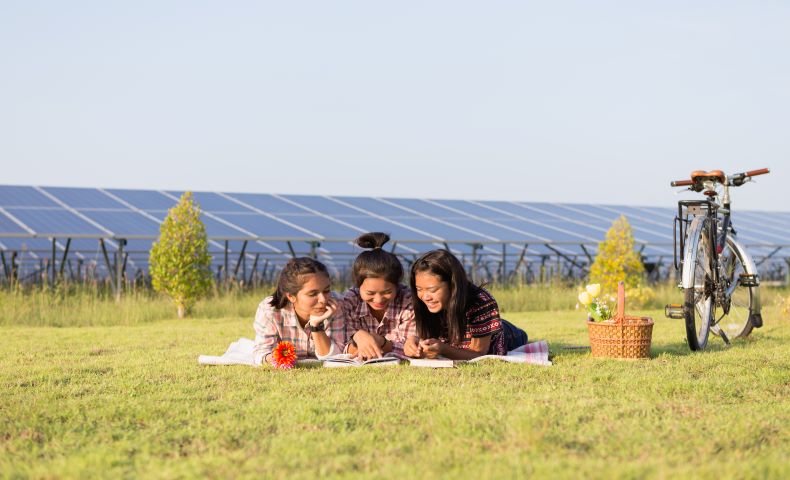 The Environmental Benefits of Solar Panels

After the UN’s climate change report, people have finally started taking notice of just how frightening climate change really is, and just how close we are to having to deal with it. Climate experts have long warned us about the dangers of burning fossil fuels, but it’s only now that people have really started taking notice and wanting to change the world with the environmental benefits of solar panels.

Now that solar panels are trendy in a world where the painful effects of global warming are being experienced in people's daily lives, solar technology is ready to go today. It will be the dominant energy form until humans have discovered a cleaner way to generate energy. The sun is an enormous source of renewable energy which has only recently been tapped into. It provides immense amounts of solar panel electricity which can is generated cleanly, non-polluting, and a source of renewable energy, resulting in no greenhouse gas emissions.

Recently, it was discovered that the energy of the sun can be collected and stored, to be used on a global scale with the purpose of ultimately replacing the conventional sources of energy with sources of renewable energy. As the world turns its focus to cleaner, more sustainable forms of power, solar energy has seen a significant rise in value and acceptance. Now, let’s look at all the environmental benefits of solar panels!

There are demonstrable environmental benefits of solar panels and other sources of renewable energy that are offered in comparison to conventional energy sources. Because of this, they greatly contribute to the sustainable development of human activities. However, at times, the wide-scale implementation of such systems must face potential negative environmental implications. These potential problems may be a strong barrier for further advancement of these methods for some consumers.

The potential environmental impacts associated with solar power can be classified according to numerous kinds, some of which are land use impacts, ecological impacts, impacts to water, air, and soil, and other impacts such as socioeconomic effects, and can vary greatly depending on the technology, which includes two broad categories:

Generating electricity at a utility-scale, solar energy and other sources of renewable energy facilities require large areas for collection of energy. That means the facilities may interfere with existing land uses and can impact areas such as wilderness or recreational management areas. As energy systems may impact land through materials exploration, extraction, manufacturing and disposal, carbon footprints can become higher. Thus, some of the lands that are being utilized for sources of renewable energy production doesn’t seem so bad. 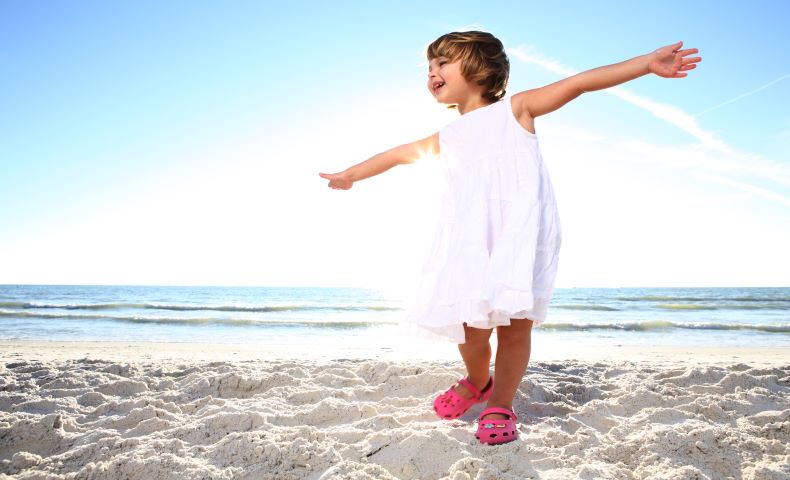 Construction of mass solar facilities on vast areas of land entails clearing and grading, resulting in soil compaction, disruption of drainage channels and increased erosion. Central tower systems require consuming water for cooling, which is a problem in arid settings, as an increase in water demand may extend available water resources.

They also cause chemical spills from the facilities which could result in the contamination of groundwater or the ground surface. As with the development of any large-scale industrial project, the construction of solar energy power plants can pose hazards to air quality. Such threats include the release of soil-carried pathogens and results in a rise in air particulate matter which has the effect of contaminating water reservoirs.

However, fossil fuel generating stations emit pollutants morning and night, while solar power projects are only slightly polluting when they are being installed, which is a huge environmental benefit of solar panels. After that, the solar panels, as well as other sources of renewable energy, generate clean reliable energy for the life of the solar panels.

The burning of any type of fossil fuel does horrible damage to our environment and creates tons of pollution that penetrate our atmosphere. The combustion of fossil fuels releases an abundance of air pollutants, including particulate matter. This increases levels of smog, which contributes to the deterioration of vegetation, landscape, and fauna – including human beings, which makes the environmental benefits of solar panels even more appealing.

Incomplete fuel combustion creates carbon monoxide, a known health hazard for humans, animals and the environment. In fact, more people die from pollution than from murder, suicides, and car accidents combined. This means that even if you thought climate change was a hoax, it would still make sense to do something about pollution. After all, two of the most in danger groups are our children and our elderly. Unlike its infamous cousin carbon dioxide, carbon monoxide does not directly increase global warming. However, that doesn’t mean it isn’t dangerous.

How Carbon Monoxide Is Dangerous

Carbon monoxide is like the cockroach of greenhouse gases. It can remain in the atmosphere for up to a month, travels a long distance, and can even boost the concentrations of carbon dioxide, methane, and tropospheric ozone. In fact, all carbon monoxide needs is a lonely hydroxyl radical (OH) to quickly morph into the number one proponent of global warming – also known as carbon dioxide.

Sixty-four percent of sulfur dioxide emissions in the United States were attributed to fossil fuel combustion in 2014, while fossil fuel-powered transportation is the number one contributor to U.S. nitrogen oxides emission – another byproduct of fossil fuel combustion, which also contributes to smog and acid rain. Even if for some strange reason you don’t care much about the environment, rest assured that the emission of nitrogen oxides can be just as detrimental to you as to the ecosystem and can cause chronic respiratory diseases, bronchitis and asthma, there aren’t only environmental benefits when it comes to solar panels but there are also health benefits.

The Terrors Of Acid Rain

It’s easier to see the detrimental effects of acid rain in aquatic environments. Some fish may not tolerate acidic waters, some fish eggs may no longer hatch, or an entire type of aquatic food supply might become poisonous. But this isn’t just a problem for fishermen or for sushi lovers: don’t forget that everything in an ecosystem is connected. Lakes turn into rivers, which turn into streams, which water the forests of our lands– where all of the animals live in soil contaminated by aluminum and nitrogen, once again because of acid rain. In the end, we’re left with impaired ecosystems and damaged trees with destroyed top foliage that can’t absorb enough sunlight to stay healthy.

Let’s not forget that coal-fired power plants are the largest source of mercury emissions in the United States. Mercury washes into lakes and rivers, accumulated in fish and infiltrates the food chain for birds and other animals, including human beings.

So how many of these harmful chemical compounds get released into the environment by the use of solar power and other sources of renewable energy? The answer is zero, making solar energy the solution we need to get rid of this problem.

Get creative while reducing your carbon footprint and design your own rooftop solar system with the hahaSmart design DIY tool.