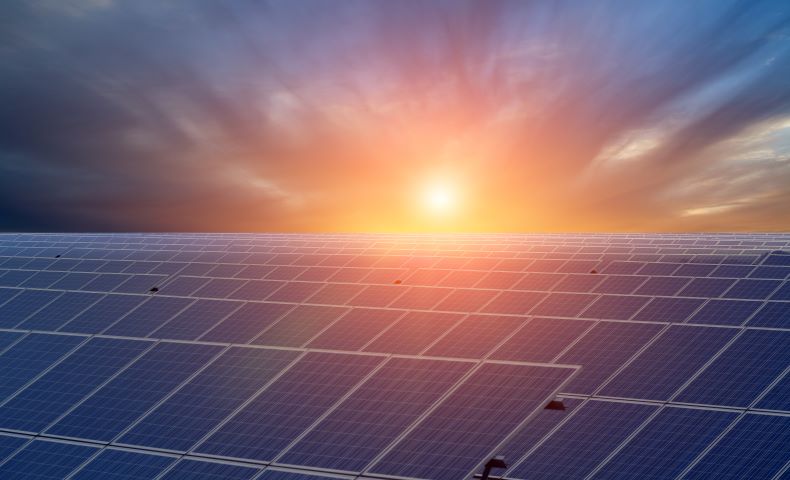 The more customers that begin to express interest in solar storage, a lot of the customers have expressed interest in having a solar storage system. When the gird goes dark, the solar shoppers would like to make sure that when the grid does go dark they will still be able to have electricity. What consumers need is a self-generating storage solar electricity that will be able to consume energy, also known as a microgrid.

Because of some of the major storms that have hit nation wide, this newer solar power technologies popularity is soaring. The country is taking this new and innovative response so they are able to maintain greater reliability and to return power more quickly at the local level. Ideally these ‘electrical islands’ from a single home to multiple buildings to entire cities are creating microgrids.

What Is a Microgrid?

A microgrid is a compressed version of the larger electrical that powers out country. The whole reason the electrical grid exists is to supply our electricity demand, this ensures that the two are balanced and connecting electrical supply to electrical demand with the transmission and distribution system. A microgrid basically works in the same way, it’s just designed for a smaller geographic areas, like a local community.

In order to meet the electricity demands of its users, there must be a generation source for the microgrid. Because, generally speaking, the whole concept of a microgrid is an older concept, in the past the microgrids electric needs have been from behind the grid, such as a gas powered generator. But since the price of solar is going down and there are many environmental benefits of switching from fossil fuels over to solar power, the microgrid is now designed today supply electricity with a combination of solar plus battery storage.

The microgrids are capable of becoming more electrically isolated from the grid in case there’s a power outage. In the event that the grid does go down due to a severe storm or a knocked over telephone pole and ou have to be disconnected from the gird so you are able to continue to produce and use electricity. An enticing feature of a microgrid is the ability it has to continue to operate when the larger grid goes out.

When Can Microgrids Be Useuful?

In 2017, Hurricane Maria hit Puerto Rico and it casued the longest power outage in the history of the United States. There was a lot of press coverage after the storm, that focused on the need for power in Puerto Rico because not only were residents suffering from the outage, so were hospital and emergency responders. Which is an ideal case for a microgrid.

The impact that losing electricity has will vary depending on who or what is losing power. If the power loss is to an individuals home, for only a few hours it may be annoying, but it is not considered a state of emergency. But if there’s a loss of electricity to a hospital is life threatening and considered a state of emergency. If there’s a higher electric load and it is often spread out geographical footprint, which makes sense to create an interconnected network of solar panels and storage to continue to power these types of buildings in the event of an outage, the microgrid.

There’s a few different applications, from powering emergency response buildings to provide grid resiliency for communities with a bigger population of people whose health would be put at risk by a prolonged power outage. One of the major benefits of a microgrid is that it can be extended beyond a single house or building and create a small electricity isolated island that’s within a community. An example of this would be a microgrid that was between a fire department, a school and a senior center, which could provide benefits to first responders, the at risk population and a possible shelter from the storm that us under one interconnected grid system.

Microgrids In The United States

Microgrids are operational and being developed in the United States in order to improve how resilient it is for other communities. They are different in the individual designs and applications, the microgrids all have one thing in common: and the goal is increasing the resiliency.

In Puerto Rico, there’s a number of solar microgrids that have started to pop up since the aftermath of the Hurricane. There’s a solar microgrid in Humano that kept the lights on while the grid was out for a whole year after the hurricane hit. Similar to California, the fire departments have started beginning to deploy the microgrid technology that followed they deadly and costly forest fire season.

Microgrids that are built on solar and storage look set to expand even more rapidly as a part of climate action plans at the local, state and federal levels. The United States military already deploys microgrids on military bases that are throughout the country. These are for strategic purposes and the Department of Defense is actively setting into place, renewable based microgrids on the bases. There’s also individual cities that include microgrids that are in the climate action plans, that are like Boston’s call for neighborhood networks.