The Trade War and Tariff's 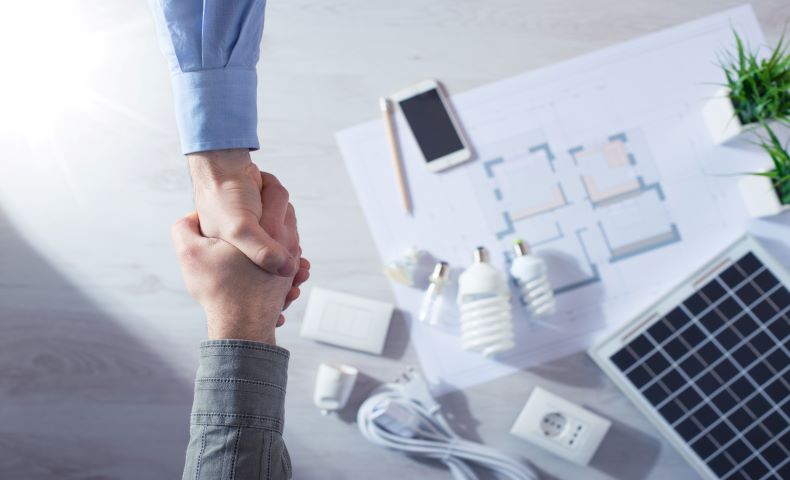 What's Going on With the Trade War?

The trade-war between the U.S. and China has been going on for quite sometime and it escalated in 2018 when trump placed a tariff on imported solar goods. The tariff that was placed on imported solar goods is expected to raise solar installs by 10 percent. Usually when there’s a tariff placed on certain goods, the country that is getting the good imported is the one that is paying the tariff, however in this case, the country who is exporting the goods is the one who paying the price.

In order for our readers to fully understand the tariff’s and what’s going on with them we are going to dig into the history of these tariffs.

These tariff’s were put in place because of a trade war that has been going on between the U.S. and China for the past few years. One of the major factors that has affected this trade war was the anti-dumping tariff that was placed on china. An anti-dumping duty is a protectionist tariff that a domestic government imposes on foreign imports that it believes are priced below fair market value. The world trade organization doesn’t regulate the actions of companies engaged in dumping, but instead focuses on how governments can or cannot react to dumping. The united states imposed a 500 percent import duty on certain steel imported from china. In 2018, china filed a complaint with the World Trade Organization (WTO) challenging the tariffs imposed by president Donald Trump. The white house’s trade agenda for 2019 said it would continue to use the WTO to challenge what it called unfair trading practices with china and other trading partners.

The trump administration placed a section 201 on imported solar cells and modules. January 23, 2018, president trump signed a proclamation that placed tariffs on imported solar cells and modules for a period of four years. This decision came on the heels of a nearly 9-month case before the U.S. International Trade Commission (ITC) after two solar manufacturers, Suniva and Solarworld, filed a petition seeking tariffs. The final tariff will have significant negative impacts on the entire solar industry, from manufacturing and distribution and installation and finance.

These tariff’s are effective date of the tariffs is February 7, 2018. The tariff level was set at 30%, with 5% declining rate per year over the four year term of the tariff. There is a proclamation included an exception for 2.5 gigawatt cells per year, they don’t include sub-quotas for individual countries. The only countries excluded from the tariff are those that the u.s. Government deems “GSP-eligible” Developing nations. However, the Philippines and Thailand are not excluded, even though they are GSP-eligible.

What Does This Mean for the American Solar Market?

What Does This Mean for the American Solar Consumer?

Moving on, what does this mean for the American solar consumer? Well the American solar consumer is left to absorb some of the costs. In only six months the quoted price for solar panels raised by 5.6 percent than they were before the tariff’s were set into motion. American consumers expected this increase was expected and since the solar tariff resulted in a 16 cents per watt raise, which on average for a standard 6 kilowatt system, is 960 dollars. The tariff has cost the American tax payer 236.5 million dollars in taxes.

What Does This Mean for Solar Jobs?

What Does This Mean for the Solar Industry As a Whole

The solar industry isn’t a stranger to tariff’s. Back in 2012, the Obama administration placed a 31 percent tariff on outsourced solar materials and the solar industry still managed to thrive. Tariff’s are a big deal, but unlike many news outlets are insinuating, these tariff’s aren’t going to be the death of solar energy. Shocking as may be, the news outlets are over exaggerate in how bad the tariff’s may be. If the solar industry can survive the Obama administration’s tariff’s, they’ll have no problem surviving trumps tariff’s.