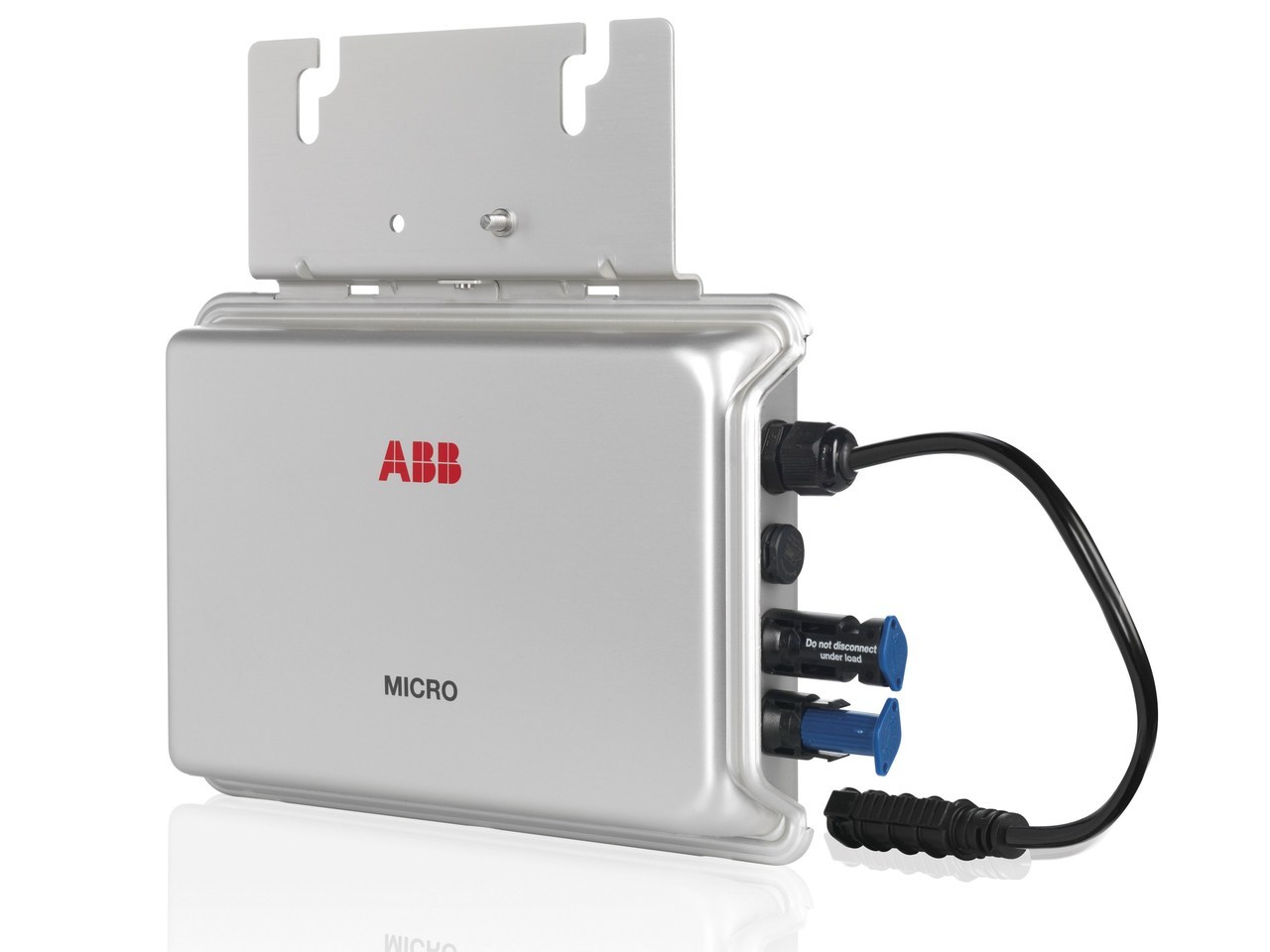 Just this week it was reported that the global solar microinverter market is expected to witness CAGR (compound annual growth rate) of 17.3% from 2019-2025 to reach $5.6 billion by then.

Microinverters first appeared in the early 1990s. In 1991 the US company Ascension Technology started work on a shrunken version of a traditional inverter, intended to be mounted on a panel to form an AC panel. But it was until 1993 that Mastervolt introduced the Sunmaster 130S, which was designed to be mounted directly to the back of the panel.
It would be 15 years before Enphase would bring out the M175, the first commercially successful microinverter. Others have followed suit since then.

While string inverters are by far the type most used in residential to medium-sized commercial solar power systems, accounting for nearly 50% of the market, microinverters are slowly gaining ground, though they are still only used in about 2% of these installations.

Fortune Energy offers a wide variety of high-quality solar panels from a number of reputable companies with a long-standing track record of the highest efficiency and outstanding warranties.

Part of the reason for this is tradition and price. Most solar installers have been working with string inverters for a long time and are used to them. Microinverters are also a little more expensive than their regular counterparts.

As opposed to a conventional string inverter connected to a series of solar modules, a microinverter is attached to individual solar panels, converting the DC energy from sunshine into AC electricity that appliances can use. When connected, damage/shading of one solar panel negatively affects the output of string connected solar panels. In fact, the entire array will only generate as much energy as the lowest-perfoming panel in a string. Solar microinverters separate the output of each solar panel, monitoring each panel individually and retaining individual characteristics, giving optimum performance. So, one panel can be producing at only 50% while the rest of the system is producing at 100%.

Because there’s no need to install a central unit or connect any additional equipment, a domestic solar power system with microinverters can be installed up to 20% faster than a conventional array. This means less labor and the sooner you get to producing clean electricity.

Solar arrays with string inverters also mean additional wires and equipment. You need to place wires that lead from the panels to the central unit, which is normally installed close to the utility meter, either on the outside of your home or just inside a garage. With microinverters, most of the system’s equipment is included within the panels.

They also provide for more accurate monitoring of energy output. String inverters track production of the domestic energy system as a whole while arrays with microinverters can be monitored down to the individual panel. With remote monitoring software and apps, you can even see how much your solar panels are producing from anywhere with an internet connection.

While their initial price might be a little higher than a string inverter, microinverters are guaranteed to last longer. Warranties for string inverters don’t last beyond 10-15 years, which means if your inverter fails after those time limits, you will have to pay out of pocket to replace it. Remember that your solar panels are guaranteed to keep producing energy for a lifespan of 25 years or more.

Since microinverters are part of the panel itself, they last a lot longer, as much as the solar modules. Their warranties are for 25 years, matching that of the panels themselves.

You never know what the future holds and in our increasingly electrified world, with more “necessary” gadgets appearing every day, it is likely that your electricity consumption will increase in the future. As your kids grow, they will need more energy for their devices and, let’s say you purchase an electric vehicle, you’d want to charge it at home.

Solar arrays are matched to your current energy needs, but you must always think of the future. String inverters can add only a specific number of solar panels. If you need to upgrade and the inverter can’t hold that much energy, you’ll have to buy an additional one. That expense and problems are eliminated with microinverters, which allow for expanding the number of solar panels with ease.