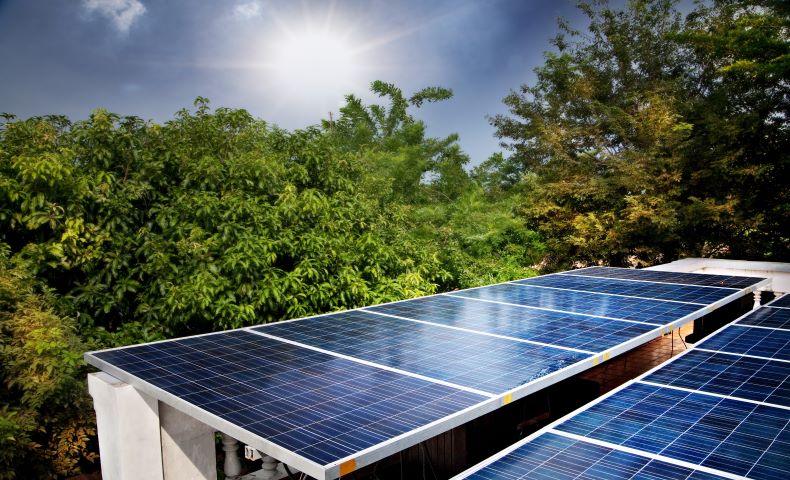 There are a few different kinds of inverters that you are able to use for home solar systems, but here we will discuss power optimizers pros and cons.

How do power optimizers work?

However, it is very important to note that power optimizers themselves are not an inverter. In order for power optimizers to be converted they will need to be paired with a centralized string inverter, to handle the process of converting DC power to AC power.

Due to the fact that power optimizers operate at the panel site, they are acting independently in the solar system. MLPEs, like power optimizers are the ideal option for the systems that are more complicated installs, or the installations or those that experience a wide amount of shading.

When you install a traditional string inverterr without a module-level power electronics (MLPEs), the panels will only produce the amount of power that the lowest performing panel that is on the same string. The problem can be eliminated, if you pair the inverter with a power optimizers.

Because with the MLPE the panel’s have their own component, solar panels will continue to perform efficiently, even if one panel in the system isn’t producing electricity.

The size of your solar panel system and the expected energy output helps determine the size of inverter to install with your optimizers. If your solar panels are producing more electricity than that which the inverter is capable of handling in a given moment, a power loss can result. A power result that is called ‘clipping’.

When should you use power optimizers

Like other MLPE technologies, power optimizers are good solution for more complicated installations having panels that are facing in different directions or are titled at angles that vary.

The optimizer solutions are normally more expensive that a traditional string inverter, but the addition costs have proved to be well worth the costs. In the cases where the installation easy, there isn’t any shade obstructing the roof and the roof gets the optimal amount of sunshine, a string inverter, by itself, would be an effective solution.

When you are comparing your power optimizing options, just as you do with solar panels, there are a few factors to take in consideration.

As with most technology systems, the larger the inverter is, the more expensive it will be. But a mistake would be installing an inverter that is too small for your system, trying to save some money on the upfront cost. The inverter that you install needs to be larger enough to support the panels energy output.

There are usually guidelines that are listed by the manufacturers that list the maximum amount of DC wattage a solar panel should have when connected to their product. A professional installer will also help you determine which size centeralized inverter that is best for you solar system, based on the proposed system design and site-specific conditions .

There are power optimizer options for most of your standard optimizers that will come with a 25 year warranty. This warranty will protect you against any manufacturing errors that your panels may have.

The string inverter that is paired with power optimizers will typically have their own warranty that is normally lasting anywhere between 5 and 15 years. But, the manufacturers will offer the same warranty term that may offer different levels of coverage as part of warranty. When choosing the product it is important to read and compare the warranty agreements when you are picking your solar equipment.

Though power optimizers aren’t usually the most pricey aspect of the solar panel installation, you really should compare and contrast the different power optimizers. The higher efficiency optimizers the longer the warranties will come with larger prices, but depending on the setup of your solar panel system and your preferences.