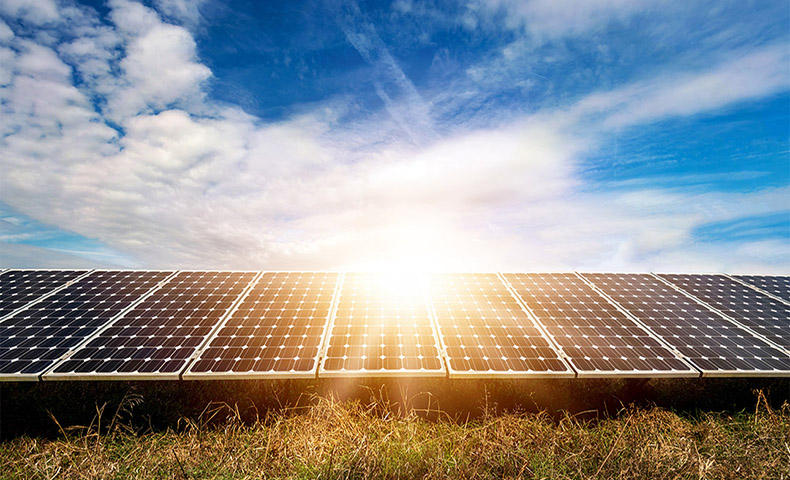 Will solar panels work when it rains?

Rain showers are not all that infrequent in Los Angeles in May, and today it’s pouring.

Those with a solar-powered home are probably asking themselves if they’ll be able to produce any power in this weather.

Fist, the good news. solar panels are built to withstand heavy rain, hail, wind, and cycles of heat and cold for many years. Most of the solar panels are tested under these conditions to check the durability and efficiency.

The photovoltaic (PV) modules are protected and sealed well enough and if you are buying from Tier 1 manufacturers, then there won't be any physical damage to them due to rain or dust. In fact, rain can clean them, washing away the build ups of dirt, droppings, or pollen that may be impacting their energy production.

In case they are damaged by water, you are usually protected by warranties from the panel manufacturer.

Despite popular belief, solar panels will generate power on any given day, cloudy, sunny or rainy, regardless of condition. That’s because the modules can use direct or indirect sunlight to create electricity, but they are most effective on bright, sunshiny days. Solar panels will still work even when the light is reflected or partially blocked.

Compared to sunny days, rainy days have 90 percent less sunlight. However, visible light still gets through rain and clouds. We can all see that the sky isn’t completely dark when it rains. UV rays get through cloud and rain even more easily. Almost everyone has gotten a sunburn on a cloudy day before. In fact, sunburns can be more severe on cloudy days.

This provides more evidence that solar panels work even when it’s cloudy.

In fact, as much as 40% of a solar panel’s annual electricity production is from diffuse sunlight: sunlight reflected off of buildings and other nearby objects, the ground and water vapor in the air.

But their efficiency will drop. On cloudy or rainy days, solar panels can produce anywhere between 10-25% of their optimal capacity. The exact amount will vary depending on how dark and heavy the rain and cloud coverage is overhead.

While that’s a big drop, you’re still generating power. Maybe all you need to do is turn off a few more lights.

This is the reason why solar power is gaining ground in cloudy, rainy cities like San Francisco and Seattle.

Something else that must be said is that colder temperatures increase panel efficiency. Solar panels are tested at 77 degrees Fahrenheit and get an efficiency rating (how good they are at turning light into electricity) at that temperature. As the heat rises, efficiency falls. But because this is associated with sunny weather, you may not notice this drop.

There should be some information on the panel that indicates how much the efficiency is reduced by every degree above the testing temperature. It’s one of the reasons many solar panels are installed a few inches above the roof, to allow for some ventilation.

Something else that often happens on cloudy or rainy days is what is called the “edge of cloud effect.” This happens when the sun passes over the outer edge of a cloud, magnifying the sunlight, sending a burst of power into the solar panels that can actually exceed your home solar energy system’s power rating and produce more power that you could on a sunny day. The intense light causes your solar system to boost power output temporarily, which can help balance out losses from full cloud cover.

Scientists are trying to solve this drop in efficiency by developing solar panels that can produce as much power in cloudy or rainy days, as in bright days.

According to EuroScientist, these hybrid or all-weather solar panels continue to generate electricity from the force of the falling rain on their surface.

“Hybrid solar panels use what are called triboelectric nanogenerators that transform rain into electricity when the sun does not shine as brightly. While not as efficient as solar cells, these nanogenerators can supplement the power produced,” EuroScientist explains.

Researchers have been looking into this for quite some time. But the design from Soochow University in China shows the most promise, having shown efficiency of up to 13% in tests.

A second group of scientists from Yunnan Normal University and Ocean University of China is also testing solar cells infused with graphene that they say splits the ions of the raindrops into positive and negative, which would produce electricity.

Though still in the design and testing phase, these all-weather solar panel models could be available to the public within three to five years.

In the meantime, all you have to remember that the rain will stop and the will shine bright again tomorrow.