Is electricity produced by a solar-powered home cheaper than the utility? 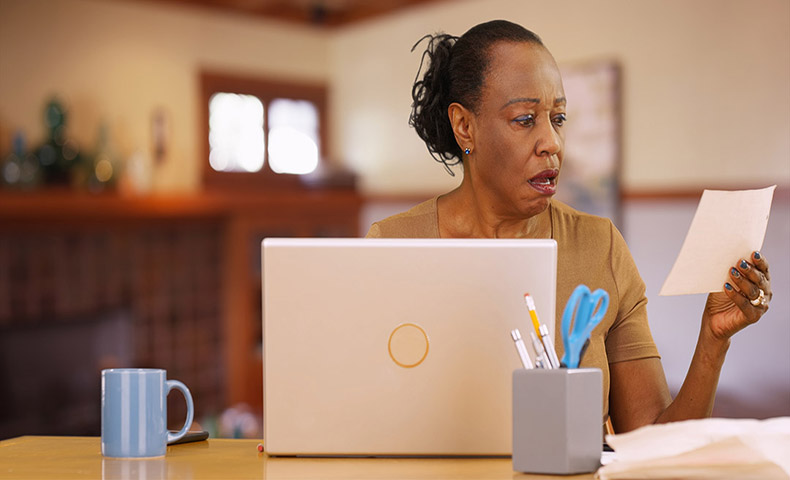 Is electricity produced by a solar system cheaper than the utility?

If you compare your current electricity bill with one from a few years ago, you will notice that the price you pay for kilowatt hour (kWh), as well as other fees, has increased since then.

Indeed. According to the Energy Information Administration (EIA), residential electricity rates have increased nationally by around 15% in the last 10 years (an increase of a little more than 0.2¢/year). And they are estimated to keep going up in the future.

The price of energy goes up for a number of reasons. In the U.S. most still comes from fossil fuels like petroleum, coal and natural gas, but they are finite sources and getting to them is becoming more expensive.

Also, distributing the power to customers is another cost for utilities. In order for that electricity to reach your home, the voltage must be brought down so you can use it safely, but this means some of it is wasted. So power plants must produce more to cover this loss.

On the other hand, when you install a solar home energy system, you are tapping into an endless supply of power (sunshine) and you don’t have to send it more than a few feet from where it is generated.

During the day, when the panels are in full swing producing electricity, your entire home will be powered by this energy, from the refrigerator to the TV. You’ll only need power at night, which you must get from a utility.

But if there’s net metering available in your area, you can achieve net zero energy use, meaning you produce and sell as much electricity as you take from the grid.

Because the solar panels are most effective in the middle of the day, when the sun is at its highest, they are often putting out more power than you can use at that time. If there’s net metering in your state, your utility will buy that excess power in exchange for credit on the energy you buy from it at night, when your solar panels can’t produce any.

If you properly match your domestic solar power system to your needs, you should be able to export enough to the grid to make up for the buy back. You’ll only be paying for some fees and maintenance every month. That will reduce your electricity bill to a great extent.

The price of a solar system

Many homeowners may think that the initial investment on a domestic solar power system is too high (on average between $11,000 and $14,000), but there are plenty of incentives and rebates to get that cost down.

To find the costs for solar panels for your home, all you have to do is take a few seconds to access the Hahasmart price checker, that will provide you with the actual price of solar panels and inverters, which are the most critical parts of a solar powered system, as well as provide you with an estimated cost of installation based on thousands of completed solar projects in your area. All you have to do is provide your address and your average monthly utility bill.

They’ll even provide you with an estimated buyback period, the point where the electricity savings cover the purchase of your residential solar panels and your system becomes free.
In addition, they’ll connect you with their installer network to get your residence equipped with solar power as possible.

But that system will pay for itself on average between 6-8 years. So even when you factor the electricity rates in your state, which can go from a low of 7.15 cents per kWh in Washington to a high of 33.53 cents per kWh in Hawaii, you’ll still find that turning to solar power for your energy needs is cheaper in the long run.

That’s because prices of solar panels have been coming down in recent years and once the electricity savings from your new system cover the cost of equipment and installation, the Home solar energy system will continue to pump up energy for the next 20-25 years, completely free, without you having to worry about rising electric rates.

And maintenance is minimal over that lifespan. Solar panels are guaranteed to keep working and pumping out energy during that entire time. However, you’re likely to replace a string inverter, which usually has a warranty of 10 years. Microinverters actually come with a 25-year warranty.

So yes, generating electricity with solar panels on your rooftop is a lot cheaper in the long run than buying it from the utility grid.

A study by the University of Texas at Austin’s Energy Institute published in October 2018 also confirmed this.

“Solar power is the cheapest technology in much of the Southwest, and, based on updated data, also in the eastern and northern regions of the U.S.,” the report said.

Right now, with prices for solar panels at its lowest, it's time you join the renewable energy revolution before your utility increases rates again.