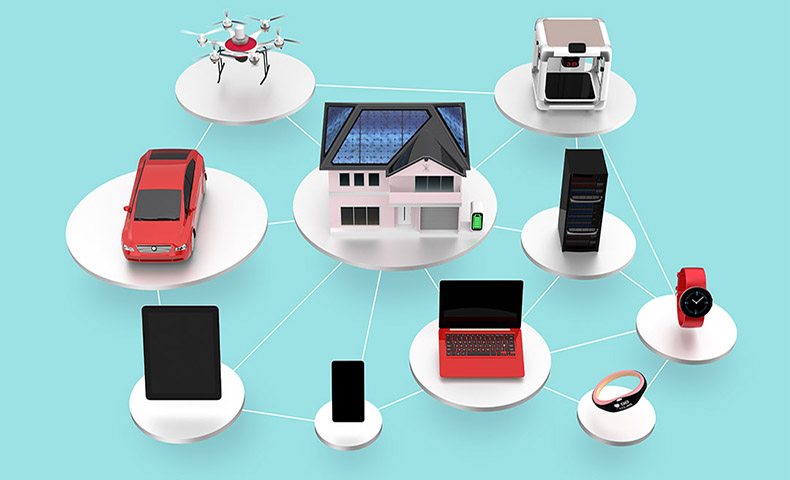 “According to a recent report released by Governor Gavin Newsom's Strike Force addressing wildfire issues, ‘More than 25 million acres of California wildlands are classified as under very high or extreme fire threat. Approximately 25 percent of the state's population – 11 million people – lives in that high-risk area’”, noted PG&E in a press release.
On windy days, to avoid sparking fires, the utilities will turn off power to fire-prone areas, although all Californians could be impacted by these blackouts.

“The decision and action to turn off power is made by each energy company and is based on a combination of factors. These include high winds (including Red Flag Warnings declared by the National Weather Service), low humidity, dry vegetation and conditions on the ground. Power outages could last multiple days, depending on the severity of weather conditions and other factors, so it is important for everyone to have an emergency plan in place,” PG & E explains.

Energy companies will aim to send early warning notifications via phone calls, text alerts, emails, and other means before turning off power.

The plan by PG&E Corp. comes after the bankrupt utility said a transmission line that snapped in windy weather probably started last year’s Camp Fire, the deadliest in state history after it killed 85 people and caused $16.5 billion in damages, mostly in the town of Paradise, which was mostly destroyed.

"I’m worried," Newsom said Thursday during a budget briefing in Sacramento. "We’re all worried about it for the elderly. We’re worried about it because we could see people’s power shut off not for a day or two but potentially a week."

Californians faced with the possibility of blackouts can avoid losing power through the installation of solar panels.

When you have a solar-powered home, you’re no longer entirely dependent on utilities for the electricity that you need to keep your refrigerator and smart TV working. The panels on your roof will absorb sunlight and convert it to power during the day, making you completely energy independent.

And there’s no better time than now to turn to solar power for your energy needs. The prices of solar panels are at an all-time low, helped by numerous incentives and rebates that bring the cost of a domestic solar power system even further.

To find the costs for solar panels for your home, all you have to do is take a few seconds to access the Hahasmart price checker, that will provide you with the actual price of solar panels and inverters, which are the most critical parts of a solar powered system, as well as provide you with an estimated cost of installation based on thousands of completed solar projects in your area. All you have to do is provide your address and your average monthly utility bill.

Communities left in the dark

Last year, fires burned a record 1.7 million acres in California. The wildfire season usually starts in earnest around June and runs through December, meaning there could be plenty of opportunities for you to depend on your solar panels if the utilities decide to cut power.

In fact, PG&E has warned the city of Calistoga that it could cut service as many as 15 times this fire season. The town already went over a two-day power blackout last fall.

The city in the Napa Valley is actually developing a solution based around solar power. It plans to set up a small network of microgrids consisting of solar panels and batteries in case of power shutdowns, according to Forbes Magazine.

PG&E is facing an estimated $30 billion or more in claims from last year’s fires, which led it to declare bankruptcy in January. Since then, the utility said it would widen the scope of its power shutoffs to include high-transmission power lines, potentially impacting nearly 10 times the number of customers compared to an earlier plan.

Solar power can help you avoid the problems of power shut-offs. Any time that the sun is shining (and even in cloudy days), your solar panels are absorbing sunshine and converting it to DC (direct current) power that is sent to the solar inverter that turns it into AC (alternating current), so that your appliances can use it.

Still, solar panels only work during the day, not at night. One solution to keep the lights on 24/7 is with a battery that stores the extra power put out by your solar panels. But the batteries cost as much, and even more, than your entire solar power system.

In 2016, less than 400 homeowners had a home battery system, according to BloombergNEF. Almost 10,000 units were in place last year. The average cost: About $16,400 with incentives.

If you can afford it, this is another way to save even more and keep the lights on all the time, blackouts or no blackouts.