How net metering works with solar 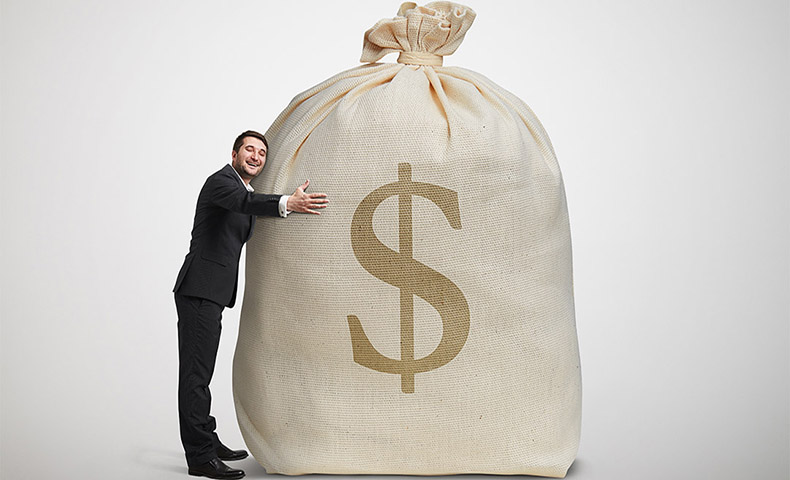 How Does Net Metering Work With Solar Power?

The initial cost for solar panels can be offset in a number of ways. There are the savings in your electric bill from all the energy you no longer need to buy from the utility while the photovoltaic (PV) modules are converting sunlight into power.

But the remember that the panels only work when there’s sunlight. Their capacity diminishes when it’s very cloudy, raining and completely at night. So you still have to pay for the electricity you get from the electric grid when the sun goes down, right?

Enter net metering, which allows residential and commercial customers who generate their own electricity from solar power to sell the energy they aren’t using back into the grid.

According to the Solar Energy Industries Association (SEIA), “if the home is net-metered, the electricity meter will run backwards to provide a credit against what electricity is consumed at night or other periods when the home's electricity use exceeds the system's output. Customers are only billed for their "net" energy use. On average, only 20-40% of a solar energy system’s output ever goes into the grid, and this exported solar electricity serves nearby customers’ loads.”

Under net metering, you could have a zero balance at the end of the month in your electricity bill. How? If measured correctly, most PV solar systems produce more power than is consumed in the household, especially during the day when you’re usually away from the house and there’s less energy need. This extends into the evening hours, when electricity rates tend to be higher.

Depending on the size of your residential solar system, you could be selling the same amount of power you buy. For instance, let’s say your solar panels generate 5 kWh and send them to the grid while you’re at work during the day, and then you come home and use 5 kWh of electricity at night, your bill for that day would be $0.

To find out the correct size of a solar power system for your home and what it will cost, you can access the Hahasmart price checker that provides you with an estimate of equipment and installation costs by simply noting your home address and monthly electricity bill. They’ll even help you contact a reputable solar installer in your area.

Besides the extra savings you get from net metering, this program also helps non-solar customers as well. When solar energy homeowners contribute excess energy to the electric grid, they reduce the stress that is placed on the system. This allows the power grid to function smoothly and efficiently for longer periods of time. As a result, the equipment lasts longer and the cost of maintaining the grid is reduced.

Many states have passed net metering laws. In others, utilities may offer net metering programs voluntarily or as a result of regulatory decisions. If you have solar panels or plan on putting them on your home or business, check this site or with your utility to see if they have net metering.

While most states allow net metering, some utilities have fought fiercely against it, especially in recent years as the cost of solar equipment drops and more people turn to the sun for their electricity.

Their arguments are that it shifts costs to non-solar ratepayers and it hurts the utility finances. This week, in a hearing held before the Michigan Public Service Commission (PSC), DTE Energy convinced them to abolish net metering in its service area.

In other cases, they have sought to limit the caps on net metering.

Just this week, the South Carolina House and Senate approved the Energy Freedom Act, H3659, which - among other things - permanently eliminates caps on net metering. The current limit is set at 2% of the peak load for an electric utility – and which the market is poised to hit shortly, despite extensions by utilities.

And in other instances, they establish different prices for the energy they sell to residential solar customers and the electricity that customer sells to them. In the case of DET, a few years ago they presented a proposal wherein the electricity that a customer uses from the grid would be billed at the customer’s full retail rate and the energy the customer sends out to the grid would be credited to the customer at the average monthly wholesale price of energy; an inflow/outflow model where one flow was valued much more highly than the other.

Net energy metering is performed on a 12-month billing cycle, at the end of which homeowners with solar panels on their roofs can expect to receive an annual true-up bill. This statement provides your net energy charges and credits over the entire year and shows any final balance due.