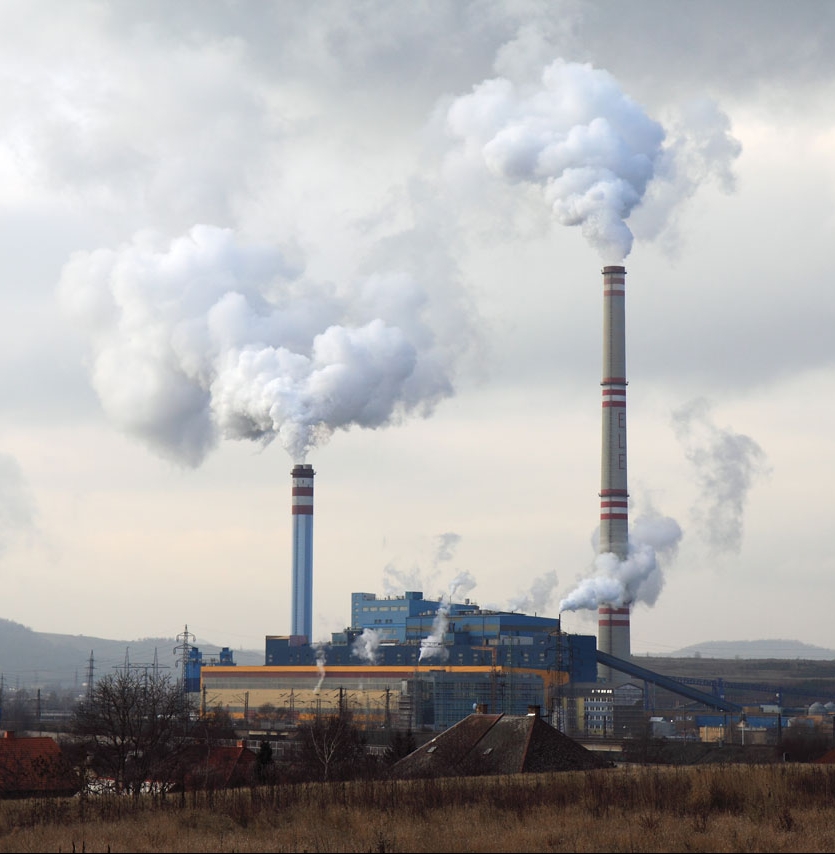 Every time you turn on a light, charge a cell phone or drive your car, you’re adding to your carbon footprint.

This term, which has become commonplace in today’s world, refers to the amount of carbon dioxide and other carbon compounds emitted due to the consumption of fossil fuels by a particular person or group.

Many of our daily activities cause emissions of greenhouse gases: burning gasoline when we drive, burning oil or gas for home heating, or using electricity generated from coal, natural gas, and oil. Greenhouse gas emissions vary among individuals depending on a person's location, habits, and personal choices.

If you want to find out what your carbon footprint is, the Environmental Protection Agency (EPA) has a calculator, which allows you to see this figure.

Greenmatch gives some examples of activities that add 1 kg of CO2 to your personal carbon footprint:

In fact, the average American household produces 14,920 pounds of carbon dioxide (CO2) each year, about 5 times greater than the global average.

CO2 directly traps heat in the atmosphere and is directly tied to global warming and the catastrophic problems this poses for the planet’s inhabitants. The earth’s temperature is rising much faster than expected. By 2030, the earth could be getting warmer by 1.5C degrees, and while that may not seem like much, this slight temperature change is enough to destroy up to 90% of the coral reefs on our planet.

The effects of this are already plain to see. For example 2015, 2016 and 2017 have been recorded as the hottest years in recent history, which is bad news for Greenland’s ice that has been continuously melting over the last decades. Droughts are getting longer and powerful storms are linked to warmer ocean waters.

Solar power to the rescue

Apart from the financial savings you’ll experiment with a residential solar panel system, you will also be reducing your carbon footprint.
Solar energy produces zero emissions and the electricity you generate at home reduces the amount of power a traditional utility has to produce.

According to the EPA Greenhouse Gas Equivalencies Calculator, for every kW of electricity produced by solar energy, you’re reducing 1.6 pounds of CO2.

Solar, wind and other renewable energy sources are already making a dent in CO2 emisisions.

Last year, the Energy Department reported that power generators cut their emissions by 28% in the past 13 years. The 1,744 million metric tons of CO2 recorded are the lowest they’ve been since 1987. Partly to credit for this was adding more renewable sources. In fact, solar and wind sources represented 22% of all non-carbon energy in U.S., and it’s expected to grow more in years to come.

Also, solar and wind power are a more effective way to cut carbon dioxide emissions than carbon capture and storage (CCS), a new study has found.

Starting next year, all California homes will be required to have solar panels. But what would happen if builders installed solar panels on all new U.S. homes starting in 2020?

According to a new report from Environment America Research & Policy Center, the resulting 203 GW of new residential solar PV capacity would represent 3.5 times the 58 GW of solar capacity currently installed in the entire U.S., the report estimates. Further, such a policy could also cut current annual carbon-dioxide (CO2) emissions from electricity generation by more than 9% by 2045, the report says.

However, there are those who say solar panels are not 100% green. They point to the CO2 emissions from solar module manufacturers and the transportation of those products.

But studies show that that initial energy invested in their manufacturing is paid off within two years. And considering that a solar panel has a lifespan of 25-30 years, that clean energy they represent far outweighs the power required to produce them.

That’s why the installation of solar panels on your roof helps the planet, as well as your pocket. While the reductions are minimal, it’s a case of every little helps and when done at large scales it really can make a long term difference.