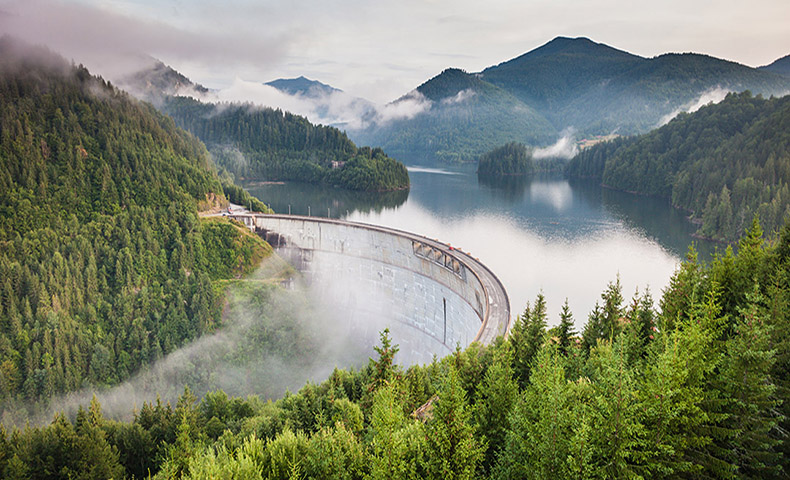 “Our solar panels have now generated over 10,000 kilowatts of electricity. That’s saving over 3 tonnes of CO2 going into the atmosphere. This is a small contribution to help stop global warming,” announced a homeowner recently on Twitter.

Indeed, for many people, the motivation to invest in a solar power system is not only to reduce the amount of money they pay in electricity; they also want to help the environment.

And studies from all over the world show that, yes, the installation of solar panels on your home can help reduce the amount of air pollution.

“Each kilowatt-hour (kWh) of solar that is generated will substantially reduce greenhouse gas emissions like CO2, as well as other dangerous pollutants such as sulfur oxides, nitrogen oxides and particulate matter,” notes the U.S. Department of Energy.

According to the Solar Energy Industries Association (SEIA) The electric power sector is among the largest contributors of greenhouse gases in the United States, representing 28% of all emissions.

That’s where solar comes in. The large majority of electricity generated in the U.S. currently comes from fossil fuels like coal and carbon that emit pollutants that contribute to greenhouse gases. Regardless of where you live in the U.S., the increasing air pollution and the effects that it is having on our overall climate are being felt. Some people are dealing with an increasing number of smog days. Last year Southern California alone had more than 80. Farmers are dealing with the effects that acid rain has on their crops.

When you install solar panels on your roof, you're using sunshine to produce electricity. Since they use a renewable source of energy, it is a green product. And when you create your own power, you need less from the electric utility (probably only at night when your panels are not generating power), and thus you reduce the need for the power plants emitting those pollutants. 50,000 homes switching to solar panels would add approximately 500 MW solar capacity to the grid, which is similar output to a medium-sized gas power plant.

Solar panels are an easy way for you and your family to do something positive for the environment. While it’s on your roof, the solar panels are 100% free of pollutants and emissions.

According to an article in the website of nonprofit organization Earth Runs, a “5,000-watt solar electric array on a roof that is 80% of an ideal site in terms of output, will generate about 4,800 kWh per year. Therefore, this solar energy will prevent 5,760 pounds of CO2 pollution from going into the atmosphere, every year”.

How green are the actual solar panels?

That’s not to say that solar panels are completely “green.”

“Fabricating the panels requires caustic chemicals such as sodium hydroxide and hydrofluoric acid, and the process uses water as well as electricity, the production of which emits greenhouse gases,” reads an article in National Geographic about the polluting impacts of solar panels.

Even with that admission, the total greenhouse gas emissions involved in solar energy is still much lower than coal or natural gas.

A study by the National Renewable Energy Laboratory (NREL) conclusively demonstrates that energy payback for photovoltaics (PV) is generally less than 4 years.

“Reaping the environmental benefits of solar energy requires spending energy to make the PV system. But as this graphic shows, the investment is small. Assuming 30-year system life, PV-systems will provide a net gain of 26 to 29 years of pollution-free and greenhouse-gas-free electrical generation … So, for an investment of from 1 to 4 years worth of their energy output, PV systems can provide as much as 30 years or more of clean energy,” the research states.

The International Renewable Energy Agency (IRENA) in 2016 estimated there was about 250,000 metric tonnes of solar panel waste in the world at the end of that year. IRENA projected that this amount could reach 78 million metric tonnes by 2050.

Solar panels often contain lead, cadmium, and other toxic chemicals that cannot be removed without breaking apart the entire panel.

These chemicals and components do not represent any harm while the panels are on your roof. Their toxicity only comes into play during the manufacturing process and the disposal of the solar panels.

Solar panel manufacturers are launching recycling efforts for old panels that become obsolete or have reached the end of their efficient life. The solar power industry is still new and the large majority of solar panels are still working today, given their lifespan is estimated between 25-30 years.

Despite this, most scientists agree that over the life of a solar installation it produces on average of 30x less CO2 than coal power, notes Mother Nature Network.

Which means that by investing in solar panels, you will help reduce the carbon footprint, save money and help keep the country, and the world healthy.