If I have solar panels, will I still have electricity in a power blackout? 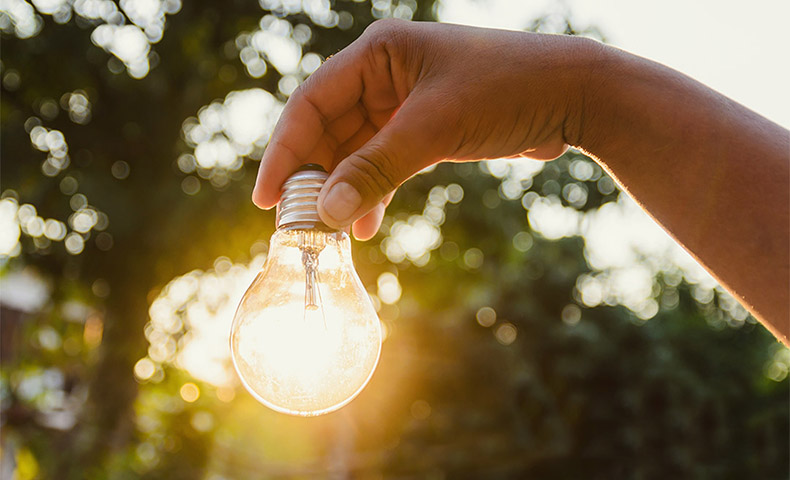 If I have solar panels, will I still have electricity in a power blackout?

It happens every time you turn on a light in a room, when you plug the charger on your phone to a wall socket, or when you turn off the TV after watching a game. It’s electricity that reaches your home through a grid that spans the country.

According to the U.S. Energy Information Administration (EIA), “electricity is generated at power plants and moves through a complex system, sometimes called the grid, of electricity substations, transformers, and power lines that connect electricity producers and consumers. Most local grids are interconnected for reliability and commercial purposes, forming larger, more dependable networks that enhance the coordination and planning of electricity supply.

Indeed, America’s electric grid is made up of more than 450,000 miles of high voltage transmission lines. Comprised of the three major interconnections of power grids: West, East and Texas, these grids supply more than 140 million customers over industries, businesses and residences with electricity.

But the construction of the electricity infrastructure in the United States began in the early 1900s and investment was driven by new transmission technologies, central station generating plants, and growing electricity demand, especially after World War II. Now, some of the older, existing transmission and distribution lines have reached the end of their useful lives and must be replaced or upgraded.

Blackouts or power outages occur all the time. Typically, they are quite manageable and get resolved within a few minutes or in less than an hour.

However, there are other instances - such as major disasters - when this isn’t possible. In these situations, homes and businesses can go without power for half a day to many days. Industries and businesses are greatly affected as well as methods of transportation and communication.

But if you have solar panels on your home and generate your own energy, does that mean you will still have electricity? The answer is both, yes and no.

Solar photovoltaic panels absorb the sun’s energy and send that DC (direct current) electricity to an inverter that converts it to usable AC (alternating current) energy in your home.

For the most part, all solar power systems are tied into the utility grid. The benefit of this is that your system will receive net metering credit. During the day, your panels will produce energy. The excess energy will go into the utility's grid and you will earn credits for this production.

However, when your panels stop producing energy at night, you will be using the credits that you generated during the day.

That means that if there is a blackout your solar system will not work. All grid-tied solar systems are installed with an automatic shutoff switch which turns off your solar system in a power outage. This is done as a safety precaution to protect you, your neighbors, and the utility employees from any live wires that may be touched.

If you want to make the switch to solar power and want to know how much it will cost for your energy needs, you can do it very fast and easily. The Hahasmart price checker gives you this information in a matter of seconds based on your address and average monthly utility bill. They’ll recommend what the correct solar power system is for your home to offset those electricity costs, the total cost of equipment and even an estimated cost of installation of your solar panels.

There are two instances when you won’t lose electricity in a power outage.

The first one is if you have a battery backup to store the energy you’re generating. The battery and the solar panels will be operating off-grid, and thus won’t be affected by a power blackout.

While there are small, portable batteries that will allow you to charge a cell phone or keep a low-wattage light bulb operating for a few hours, buying a battery that can keep the lights on in the entire household can double the price of a solar energy system. They also tend to have a shorter life than other solar system components.

Another instance depends on the inverter you choose for your solar power system. For example, the SMA SunnyBoy with Secure Power Supply (SPS) is a string inverter that features an external socket outlet. This plug-in is designed to operate under blackout conditions. However, it will only work while your solar system is producing energy. The plug-in will not produce any energy at night if there is a blackout.

Maybe not a huge amount of power, but enough to give you some peace of mind when the lights go out.