How good of an investment is solar power? 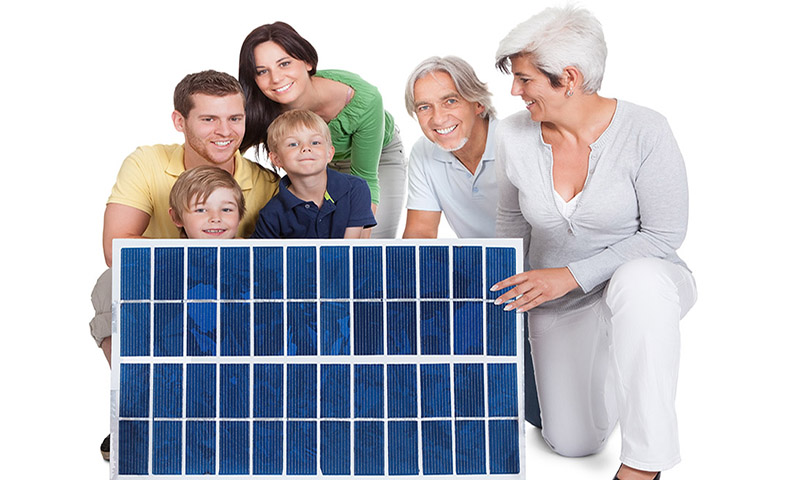 Regular electricity is not cheap and it’s really bad for the planet because most of it comes from carbon or other fossil fuel. Burning fossil fuels emits a number of air pollutants that are harmful to both the environment and public health. Sulfur dioxide (SO2) emissions, primarily the result of burning coal, contribute to acid rain and the formation of harmful particulate matter.

That’s why many turn to solar power, so they can do their part in helping to avoid the dangers that come with climate change, such as the devastating heat waves, hurricanes, wildfires and other natural disasters linked to this phenomenon. Scientists all over the world agree, renewable sources of energy such as solar power and wind are a definite benefit to the planet.

But let’s face it, it is also a financial decision. In the end, you also want to save money on your electric expenses, which seem to rise every year without you being able to do anything about it.

And while you’ll immediately see the savings on your utility bill, many are also taken aback when they receive the quote for the initial cost of getting those solar modules up and going.

Looking at it long-term, most grid-tied systems pay for themselves fairly quickly and actually make you a profit over the life of the warranty.

But you also want to know how soon that solar power system will pay for itself and whether solar power is a good investment for you.

Joshua Kennon notes in an article on the personal finance website the balance that “the highest quality, safest, most stable dividend-paying stocks have tended to return 7% in real, inflation-adjusted returns to owners for centuries. That seems to be the figure that makes people willing to part with their money for the hope of more money tomorrow.”

If 7% is considered a good ROI (return on investment), why not look at the figure for a solar panel installation.

A 5 kW system at a rate of 13 cents per kWh charged by the electric utility will mean output of between 7,913 to 8,480 per year, according to the PV Watts Calculator of the National Renewal Energy Laboratory (NREL) of the U.S. Department of Energy. That equals to a value of about $1,081 per year.

Most solar panel warranties last for 25 years, and inverters for 10 years. After you clear the payback point, your solar system starts to turn a profit for you. In other words, for over 10 years, it will be completely paid off.

What’s your return on investment?

Find the percentage that the $1,081 of electricity output generated by your solar panel system represents in terms of the initial $10,500 investment and that will give you a 10% ROI. Any Wall Street genius would tell you that’s a pretty good return on investment.

If you want a simplified version of all these calculations, you can find it in the Hahasmart price checker, which gives you all these formulas, but based on your personal needs. All you have to do is input your address and average monthly utility bill and they will recommend what the correct solar power system is for your home to offset those electricity costs, the total cost of equipment and even an estimated cost of installation of your solar panels.

Yes, there is an initial cost for solar panels and equipment, but a grid-tied solar system can pay for itself long before the equipment wears out.

And this doesn’t take into consideration other benefits that come with producing your own electricity, such as the added value to your property, less stress over the continuous rise in electricity bills that rise, on average, 2-5% each year (The more expensive your power rates are, the quicker the payback period and ROI) and how good you’ll feel knowing that you’re leaving a greener Earth for your kids or grandkids.